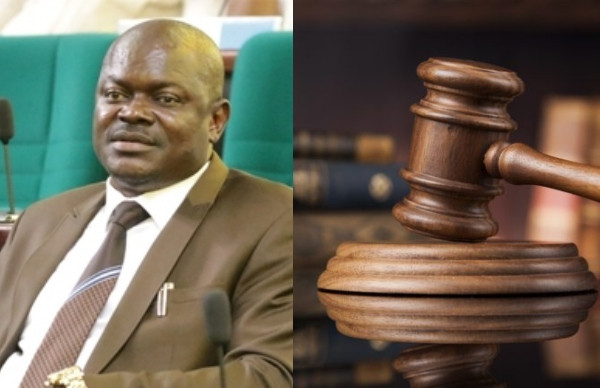 Ogbee’s opponent and plaintiff in the matter, Chinedu Ogar of the All Progressive Congress, (APC) who claimed his votes was erroneously reduced by the Independent and National Electoral Commission (INEC), was declared as winner of the election by the tribunal headed by Justice Sika Henry Aprioku.

Votes cancelled by INEC in some wards which include Ikwo and Onueke Urban in Ezza South was restored by the tribunal, making the final results of the election to be 36,238 votes for the APC as against PDP’s 33,263 votes.

INEC has been ordered to immediately issue the APC candidate a certificate of return and withdraw the one issued earlier to the PDP candidate.