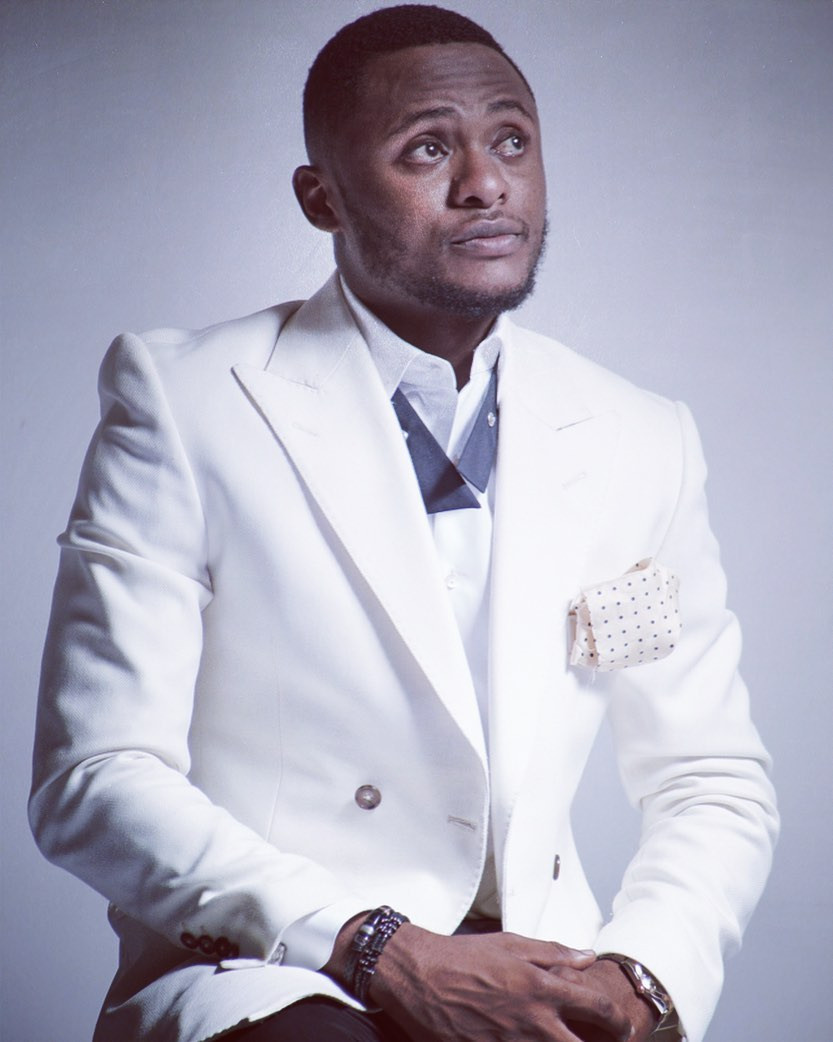 Ubi Franklin is thanking God he didn’t take a harsh decision to end his life in 2017.

Sharing the photo above from a photoshoot he did on the 23rd of April, 2017, the music executive said the image would have been his last as he was battling depression at that time.

According to him, he is grateful to God he didn’t do it.

He wrote:  ‘April 23rd 2017 after this photoshoot I wanted this to be the last pictures I will take in my life.

On this day I was depressed out of my mind and wanted to take my life. Today I am grateful to God I didn’t.

Whatever you are going through now I promise you it’s a phase, keep pushing it will pass 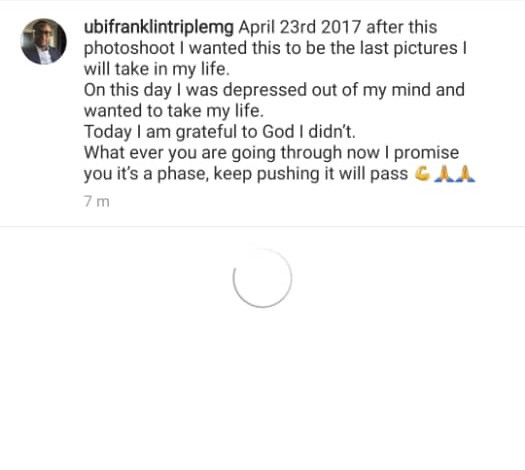 Discover all the top details about Jordan Fisher: age, fiance, net worth and songs