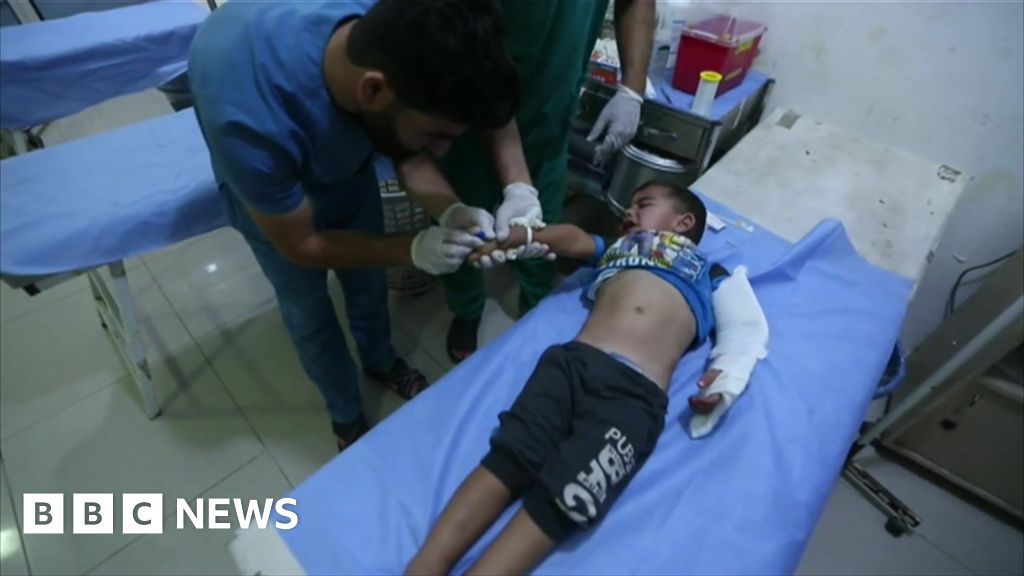 Airstrikes have been targeting hospitals in the rebel-held province of Idlib, Syria, despite the fact that it is a war crime. Medics have been forced underground in order to survive.

The UN accuses the Syrian government and allied Russian warplanes of conducting a deadly campaign that appears to target medical facilities.