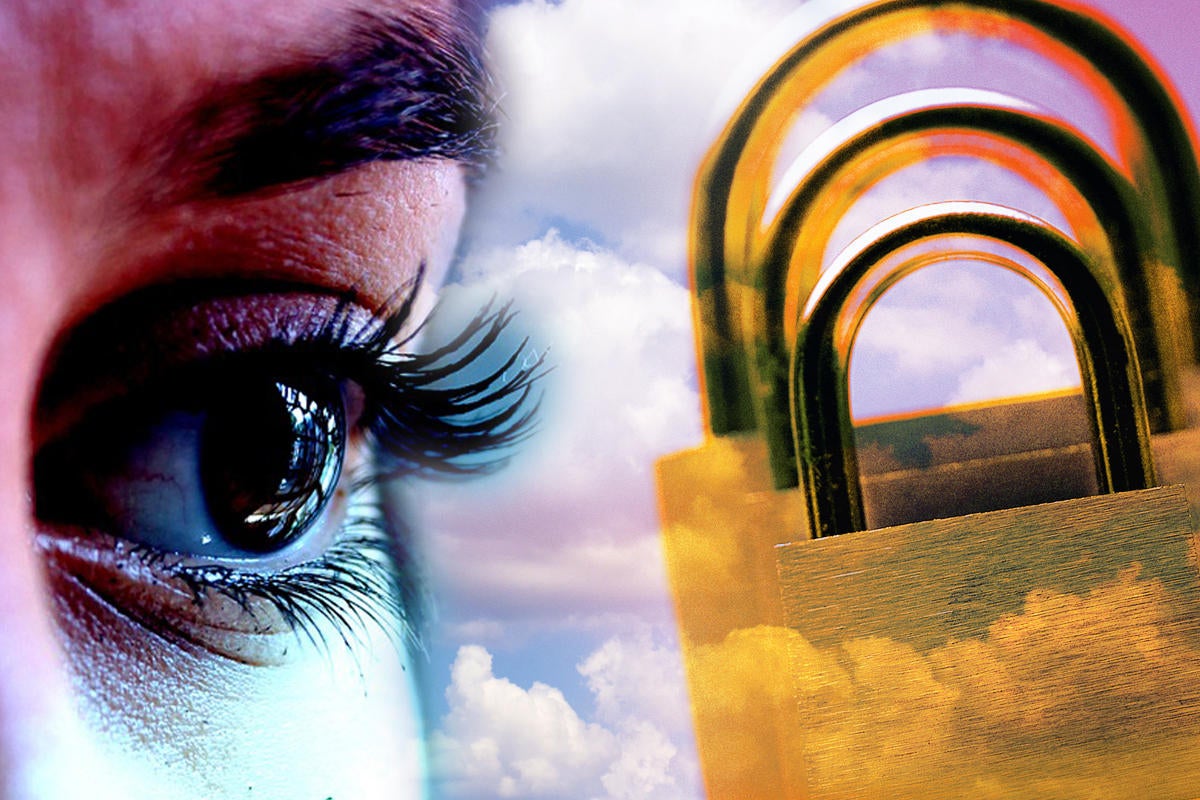 When the U.S. Supreme Court on Monday (Oct. 7) let stand a ruling from the Ninth Circuit Court of Appeals, it ended a long-lasting battle about whether mobile sites — as well as desktop sites — need to be compliant with the Americans with Disabilities Act (ADA) and provide full accessibility to those who are visually impaired. The appellate panel had ruled that mobile sites do indeed need to be fully compatible, and the Supreme Court decided to not intervene in that ruling.

Although this decision should end the debate and make it clear to companies that sites must be coded to be fully compatible — and, no, throwing in a toolbar option doesn’t do it — it’s astounding that companies ever resisted it. The appellate decision at issue here is Robles vs. Domino’s Pizza, and Domino’s was a classic resister.

Domino’s argued that the literal phrasing of the ADA — passed by Congress in 1990 — doesn’t mention mobile or websites and merely references “places of public accommodation,” which Domino’s chose to interpret as just applying to its physical store locations. Even though the internet had existed for quite a long time by 1990 (as had the much newer World Wide Web), the popularization of the web for most businesses and consumers didn’t happen until about 1995. So Congress, which is typically many years behind the times anyway, especially in technology, can be forgiven for not specifying website support.

The appellate panel that wrote the decision, speaking of itself in the third person, wasn’t having it: “The panel held that the ADA applied to Domino’s website and app because the Act mandates that places of public accommodation, like Domino’s, provide auxiliary aids and services to make visual materials available to individuals who are blind. Even though customers primarily accessed the website and app away from Domino’s physical restaurants, the panel stated that the ADA applies to the services of a public accommodation, not services in a place of public accommodation. The panel stated that the website and app connected customers to the goods and services of Domino’s physical restaurants.” [Note: the emphasis referenced here was from the appellate panel’s decision.]

But Domino’s executives already knew that. They simply didn’t want to be bothered with the expense of changing all of its pages. But why? In 2019, there’s nothing especially difficult or, relatively speaking, expensive about making a site compatible. And it opens the door to purchases from a large number of visually impaired customers, in addition to the gratitude of friends/family of those visually impaired customers. In short, Domino’s went out of its way to alienate a lot of customers. Kris Rivenburgh, an attorney specializing in accessibility issues who runs a site called accessible.org, estimates that 5% of the U.S. population has a visual disability that impacts their ability to navigate mobile and desktop websites.

But Rivenburgh noted that other disabilities can affect a website’s usability. “For example,” he said, “some people are physically unable to use a mouse and must navigate websites with a keyboard. As another example, some people need closed captions on videos because they have a hearing impairment.”

While not all physical disabilities are a factor in website usage, many are, and the portion of the U.S. population that has any sort of disability is estimated at 15% to 20%. Bottom line: Website usability is an issue that affects upwards of 15 million people in the U.S. That’s a lot of lost pizza sales.

My bafflement at these companies is similar to my confusion with companies that initially resisted the European Union’s GDPR privacy requirements. To those who resist, I ask, “Have you actually read the full text of GDPR? It’s like a best practices document for privacy from about five years ago. Forget the rules: This is all stuff you should be doing anyway — years ago, and especially right now. Supporting these rules will help your business in countless ways. There is literally no strategic reason to resist.”

That said, making a mobile site fully compatible — and that includes wearable apps such as a watch — requires a comprehensive review of all pages so that everything needed to conduct business can be easily presented to a screen reader. “Just because there’s a form, that doesn’t mean it’s readable,” Rivenburgh said in an interview with Computerworld. That means all videos need closed-captioning as well as text transcripts, Rivenburgh said.

All relevant departments have to be involved. For example, does an audio or text presentation preserve the desired branding? And once page code is redone, compatibility teams need to stay involved in development efforts permanently, as every site change needs to stay compatible.

Yes, it’s now the law that companies must keep all sites compatible. So, yes, that means the Supreme Court is forcing you to endure increased revenue and better customer relations. Consider it the Domino Effect.

Behind the Bracket: Virginia has inside track to … No. 4