Protests force Target, CVS and Walmart to close some…

Coronavirus: South Africans cheer as alcohol goes back on…

George Floyd death: Tanker driven into US protesters in…

Outrage as police shoots and kills an autistic Palestinian…

How the 2020 playoffs can be the greatest ever

Is your team really committed to its quarterback? We…

COVID-19: CAN Is Modern Day Pharisee, It Can’t Speak…

Three Persons Killed By Gunmen At Gatawa Village In…

Haslem: Community, cops should work ‘together’

How real is the ROY debate? Dissecting the big…

E! “Stands In Solidarity” With the Black Community: “To…

Predicting awards: Who will and should win?

Michael Jordan Sends Support to Protestors: ”We Have Had…

Khloe Kardashian Vows to Use Her “Privilege” to Fight…

Music Industry Will Observe “Black Out Tuesday” in Solidarity…

Russia and Turkey risk turning Libya into another Syria

Remote working: How cities might change if we worked…

An unidentified man has allegedly been found dead in a hotel room in Afikpo, Ebonyi State.

According to reports, he was found dressed like a herbalist. A calabash containing some money was also found in the room.

“There was a heavy downpour  accompanied with uncommon thunder the night before the day he was found dead” a Facebook user claimed. 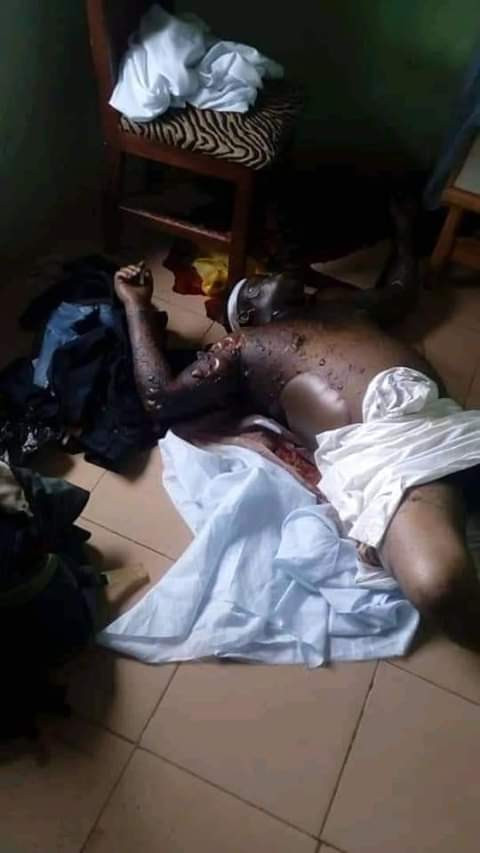 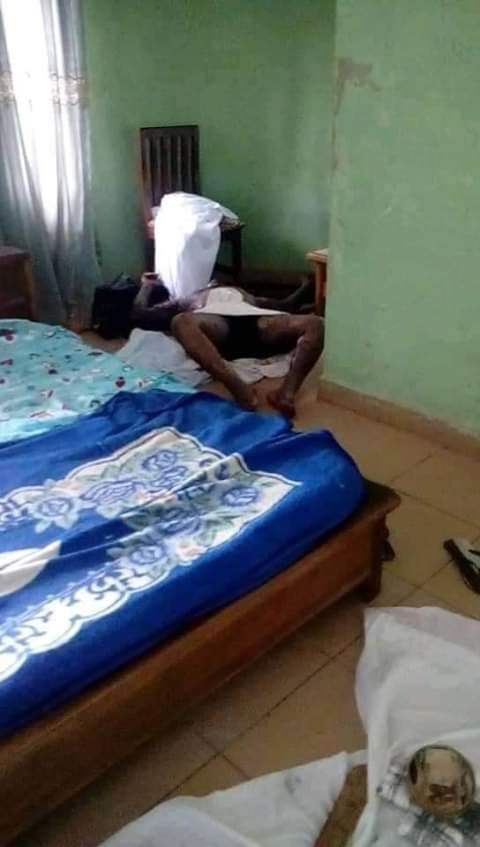 The burnout of the shooting star Carmelo Anthony

PricePally is Helping Nigerians Save Big on Food Expenses!

Protests force Target, CVS and Walmart to close some stores