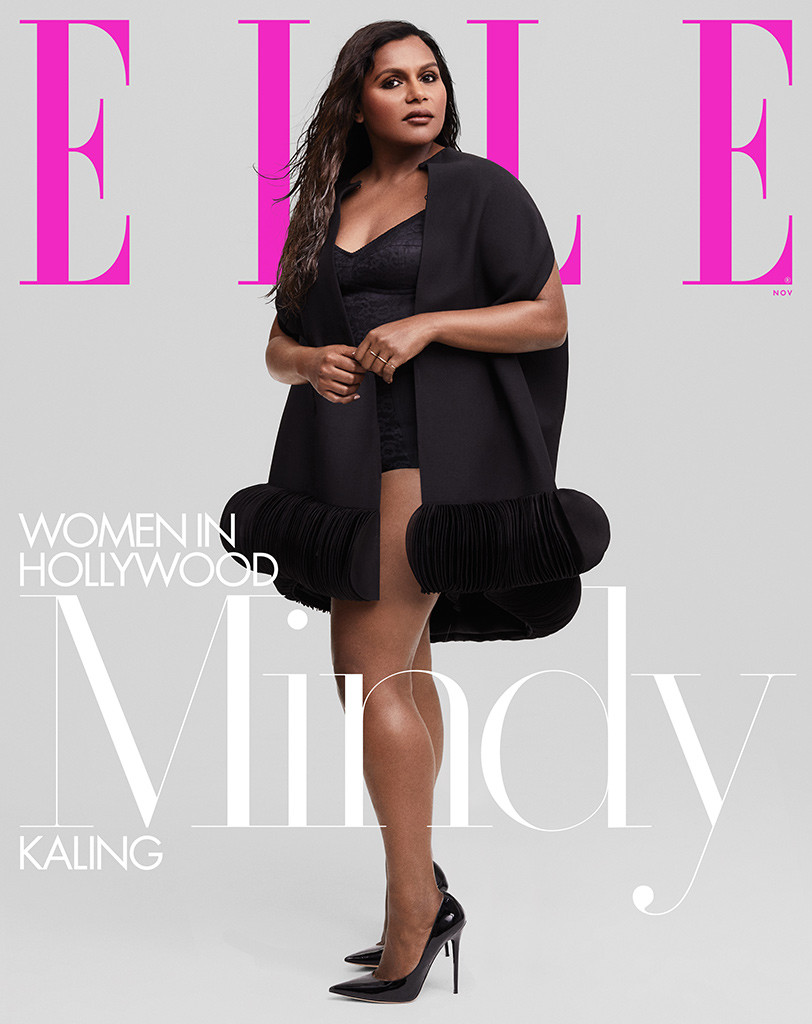 Emmy-nominated star Mindy Kaling is nowadays known as a trailblazer for women in Hollywood (and is even “that bitch”), but there was a time she had to fight to get the recognition she deserves.

She rose to fame playing Kelly Kapoor on The Office and also served on a writer and producer on the hit series, which aired between 2005 and 2013. While Kaling was part of the cast and writing staff from day one, she started producing at the start of the show’s third season.

In a cover story for its Women in Hollywood November 2019 issue, ELLE magazine reported that early on in her tenure, after The Office was nominated for an Emmy for Outstanding Comedy Series, the Television Academy told Kaling that because there were too many producers on the show, they were going to cut her from the list. This would have made her, the only woman of color on the team, ineligible for an Emmy like the rest of the staff. The group has not commented on the article.

Kaling did end up making the list after all, joining 11 others, including two other women. But she had to advocate for herself, according to the magazine.

“They made me, not any of the other producers, fill out a whole form and write an essay about all my contributions as a writer and a producer,” the actress told ELLE. “I had to get letters from all the other male, white producers saying that I had contributed, when my actual record stood for itself.”

In the year in question, 2007, The Office lost the Emmy for Outstanding Comedy Series to 30 Rock. The show was nominated in the same category over the next five years, and the list of producers grew to 19 by 2011. By then, Kaling was credited as a co-executive producer.

The only time The Office has won the top comedy Emmy was in 2006, the year Kaling started her job as a producer, and before any women joined the team. She was not eligible to be nominated yet.

Kaling would go on to create her own shows—The Mindy Project, which aired between 2012 and 2017, recently, Champions and Four Weddings and a Funeral.

Kaling feels she will always deal with some amount of racism and sexism, according to ELLE.

“It really doesn’t matter how much money I have,” she said. “I’m treated badly with enough regularity that it keeps me humble.”

“I am grateful, because I do think it keeps me feeling like an outsider, which is helpful as a writer,” she added.