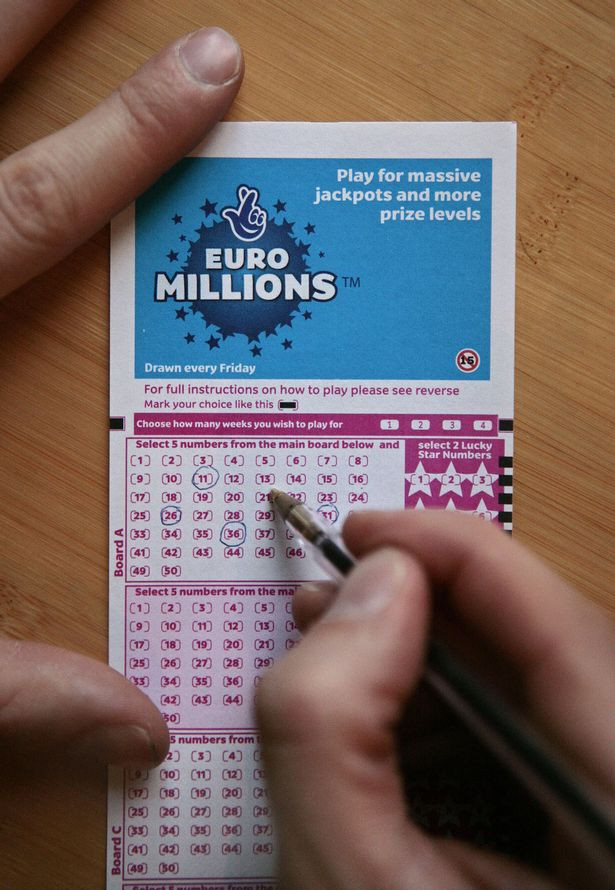 A lottery winner from the UK who has chosen to remain anonymous has bagged the mouthwatering sum of £170million after picking the lucky numbers in the EuroMillions lottery.

“They are now the UK’s biggest ever winner. It’s been a fantastic year for UK EuroMillions players, with an amazing five jackpot wins.

“In June, one lucky ticket-holder, who chose to remain anonymous, became one of the UK’s biggest ever winners after scooping a £123 million jackpot.

“As always, the team are on hand to support and help guide the new winner as they start their adventure with their life-changing win.” 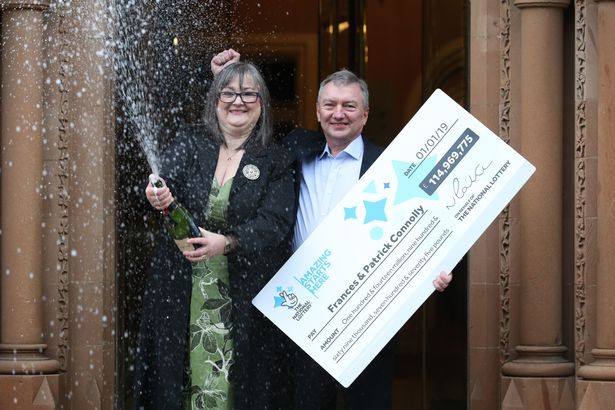 Other lucky winners this year include Patrick and Frances Connolly from Northern Ireland, who won the £114.9 million EuroMillions jackpot in the New Year’s draw and Ade Goodchild, 58, who banked £71m in March and quit his job at a metal factory.