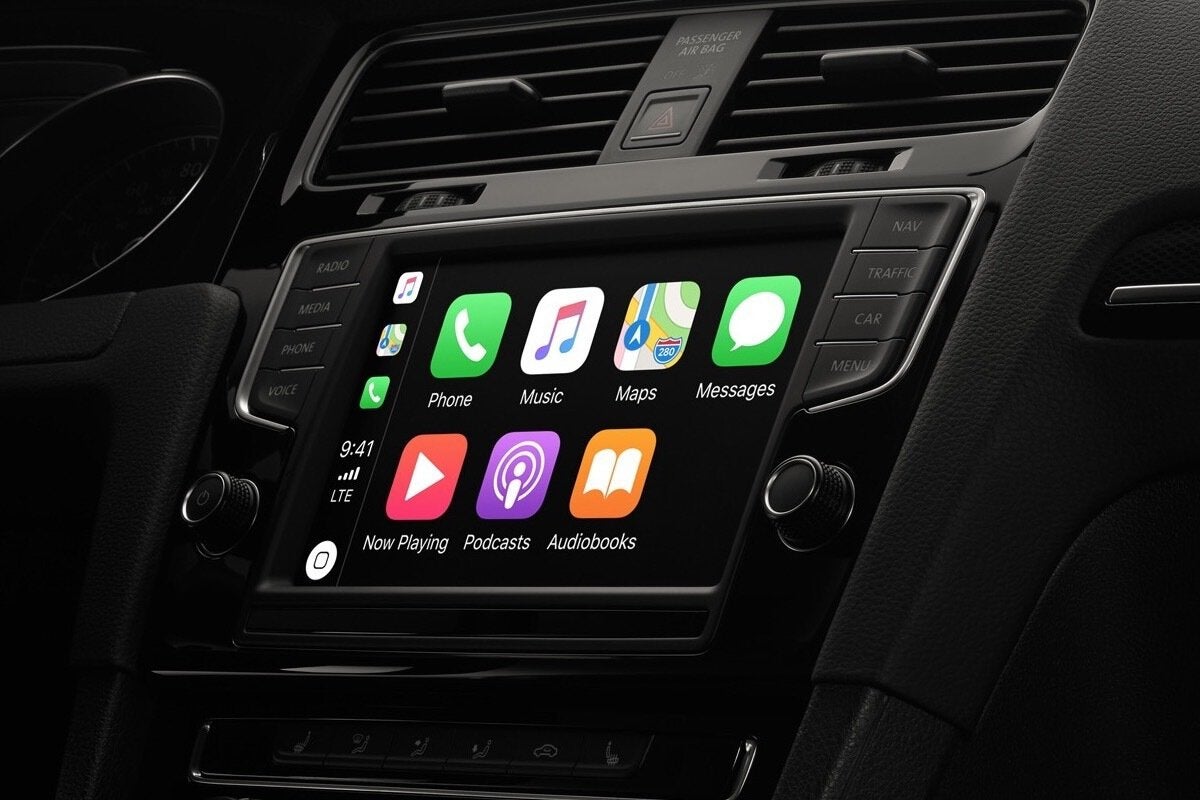 I’m going to make two predictions: Apple will (eventually) introduce its take on semi-autonomous vehicles and India will emerge to be one of the biggest markets for such vehicles.

Designed in California, Made in India

The first Apple products to be made in India are already in circulation in the form of some iPhone XR models which carry the ‘Made in India’ statement on the shipping label.

Apple hopes that making 2018’s most popular iPhone model in India will help it reduce prices and build market share in the rapidly growing economy. It’s also a good way to test the efficiency of hardware manufacturing there.

It is worth noting one more thing: Apple has always carried the ‘Designed in California, Assembled in China’ statement on the back of iPhones, but dispensed with this in iPhone 11, which only carries a centrally placed Apple logo.

Might this mean future devices will be manufactured in different locations worldwide?

I see the company managing a confluence of technologies that will contribute to its future semi-autonomous vehicles. We know it is testing these, we think we know that it will be sourcing some components for the cars from Quanta, and we also know it is developing processors, including motion, radar and Lidar processors, to help make these vehicles smart enough to handle complex road networks.

We also know it has emerging technologies that could help make vehicles sensor smart, such as the UWB savvy U1 chip and ever-improving chip-based machine intelligence.

Networking between vehicles is also important, and it seems pretty clear that the faster than Bluetooth data exchange of the U1 chip and move to adopt Wi-Fi 6 and 5G will contribute to solving the problem of ensuring smart vehicles from different manufacturers can talk to each other.

You don’t want cars to collide simply because competing manufacturers couldn’t agree a universal standard with which to share proximity data, do you?

The existing vehicle market can easily be defined as mature.

In part this is because the relative cost of electric vehicles remains out of reach for many consumers. At the same time, most continue to embrace the ultimately unsustainable idea that everyone should own their own vehicle.

Replacing existing vehicles and transforming sentiment around vehicle ownership will take time.  That’s an opportunity for Apple to sell people cars they can own as a premium product, but the truth is that transportation is becoming a service industry.

Apple knows this, of course – that’s why it invested a billion dollars in Didi.

You can see the pattern toward transport as a service all across every market.

Emerging economies are likely to be especially ripe.

They need transport just as much as anywhere else, but the expense of vehicle ownership, problems around air pollution and other concerns mean consumers there may be more willing to embrace car sharing schemes.

India has several advantages that may help it drive into this future.

Not only is the economy growing, but India is already home to the world’s fourth-largest auto industry and is the seventh largest manufacturer of commercial vehicles.

Away from a product-based business

Furthermore, the pace of urbanization means the country will have over 500 million people living in cities by 2030 – that’s around 1.5 times the current population of the U.S. And it is deploying 4G and 5G networks fast.

There are problems smarter vehicles may help resolve. These include road congestion, road pollution and the fact that the country has some of the world’s deadliest roads, according to the WHO. (India loses around 3 percent of its GDP to road accidents each year, according to its Ministry of Road Transport and Highways),

This perfect storm of economic imperative, along with government focus on improving the business landscape for tech firms in the country and to boost development of smart infrastructure with the Smart City Mission, mean India is expected to become a global leader in shared mobility by 2030.

This makes India a big opportunity for an Apple Car, particularly if Apple chooses to adopt different business models to bring such a project to market, for example:

These three models combine the best of a product-based revenue with a good heap of service-related recurring cash. We know Future Apple is all about services – and that it is already exploring new technologies outside U.S. media oversight in various countries worldwide, including India. Apple’s Tim Cook has also met with some of India’s biggest executives, including senior members of the Tata Group (which also has a car brand).

Life in the fast lane

None of this means Apple will rush anything to the market.

Even once development is complete (and it doesn’t seem to be), manufacturing and regulatory challenges will take time to resolve. And the Apple Car project is another of those Apple myths that is regularly declared dead, usually just before yet more information slips that proves the legend alive and well.

With this kind of background – and a project of such complexity – it’s no wonder that even spookily accurate Apple analyst Ming-Chi Kuo doesn’t expect an Apple Car until 2023 at the earliest. (Though I think the opportunity will be greater in 2025, when 5G networks proliferate).

It requires the reinvention of something (transportation) that already exists.

At the same time, it is essential the results of that reinvention marry up both to existing needs and also meet rapidly transforming economic, environmental, global and socio-political realities.

The rapidity of the pace of change means future transport models may gain mass market success in emerging economies such as India faster than in developed economies, because existing habits are less deeply entrenched and consumers more prepared to experiment with both new transport and ownership models.

In part this is because the transformation wrought by these new models isn’t just about technological change, but also requires a shift in consciousness around what transportation is.

And — as the resistance to those warning about the effects of climate change show — many in the more developed economies are not yet ready to move to where the puck is most definitely going to be.

Star Wars: The Rise of Skywalker Final Trailer is Both Dark and Inspiring

The best office apps for Android

The Pixel 6’s most important feature might be invisible