The coronavirus conundrum when your mouth is your ‘hand’

The films to look out for at the We… 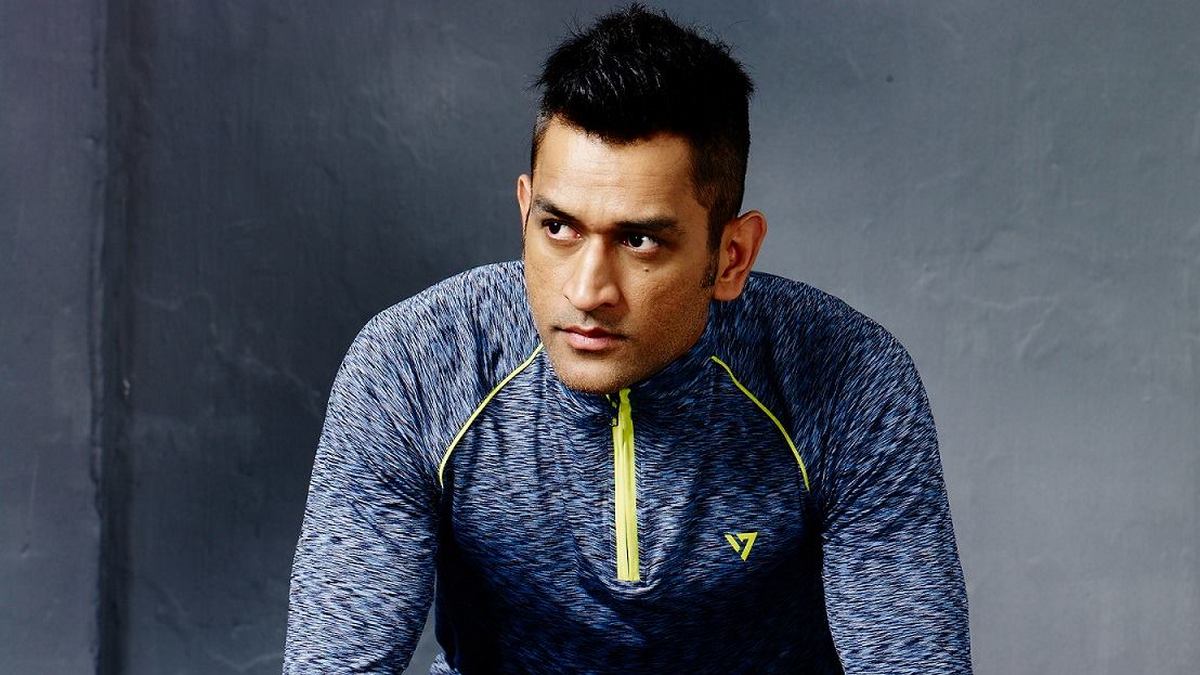 Former India cricket captain M.S. Dhoni is the most dangerous of “search for online” celebrities who lead such search results, exposing Internet users to malicious websites and malware, an annual report by McAfee said on Tuesday. According to the cyber-security company, cricket legend Sachin Tendulkar was second on the list, followed by Gautam Gulati, winner of the reality TV show — Bigg Boss 8.

“The significant ease of Internet access, through a host of connected devices has made it increasingly viable for users to avail content from all over the world.

“As subscription-based content platforms continue to grow in India, netizens often look for free and pirated content such as major sports events, movies, TV shows, and images of their favourite superstars,” Venkat Krishnapur, Vice-President of Engineering and Managing Director, McAfee India, said in a statement.

“Unfortunately, they may not be fully aware of the risks that malicious websites providing such content can pose in exchange for this access,” Krishnapur added.

By 2020, the average age of an Indian is expected to be approximately 29 years, making it one of the youngest countries in the world.

As this digital native population continues to spend more time online owing to cheaper data and proliferation of smart devices, they will continue to remain soft targets for cybercriminals who thrive on such user behaviour, the cyber-security company noted.

It is important for them to understand the risks associated with torrent or pirated downloads and avoid being exploited by savvy cybercriminals.

Ranking how committed every NFL team is to its starting quarterback, from 1-32