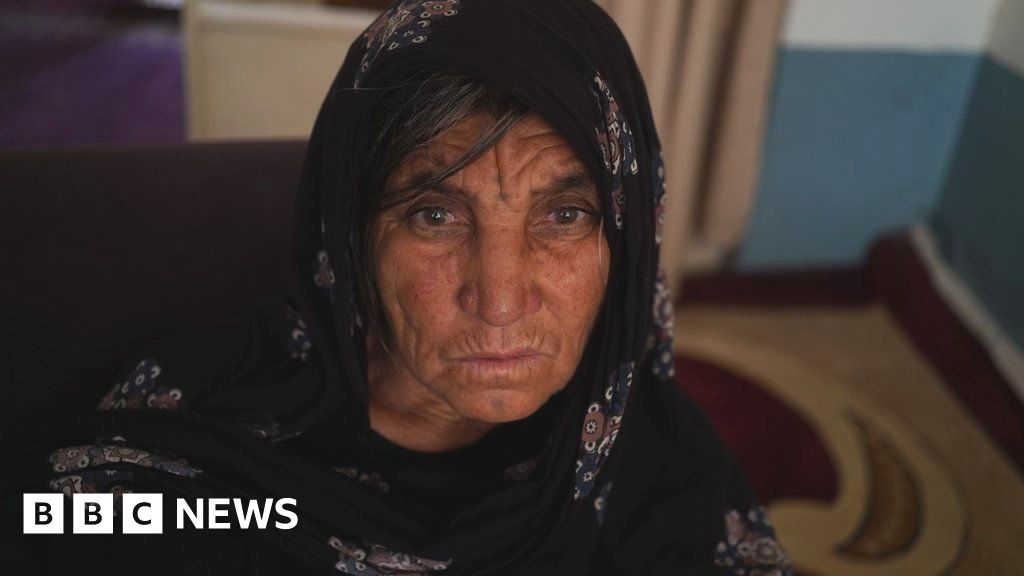 Operation Northmoor was set up in 2014 to examine allegations of executions by British Special Forces.

It had linked dozens of suspicious killings on night raids.

One of those included three children and a 20-year-old man who were killed by a British soldier in 2012 in the village of Loy Bagh in Afghanistan.

British detectives have now told Panorama that Special Forces tried to cover-up what happened to avoid being prosecuted for war crimes.

You can watch ‘War Crimes Scandal Exposed’ on Monday 28th November on BBC One at 21:00 GMT.

Coronavirus splits couple from baby born through surrogacy 8,000 miles away