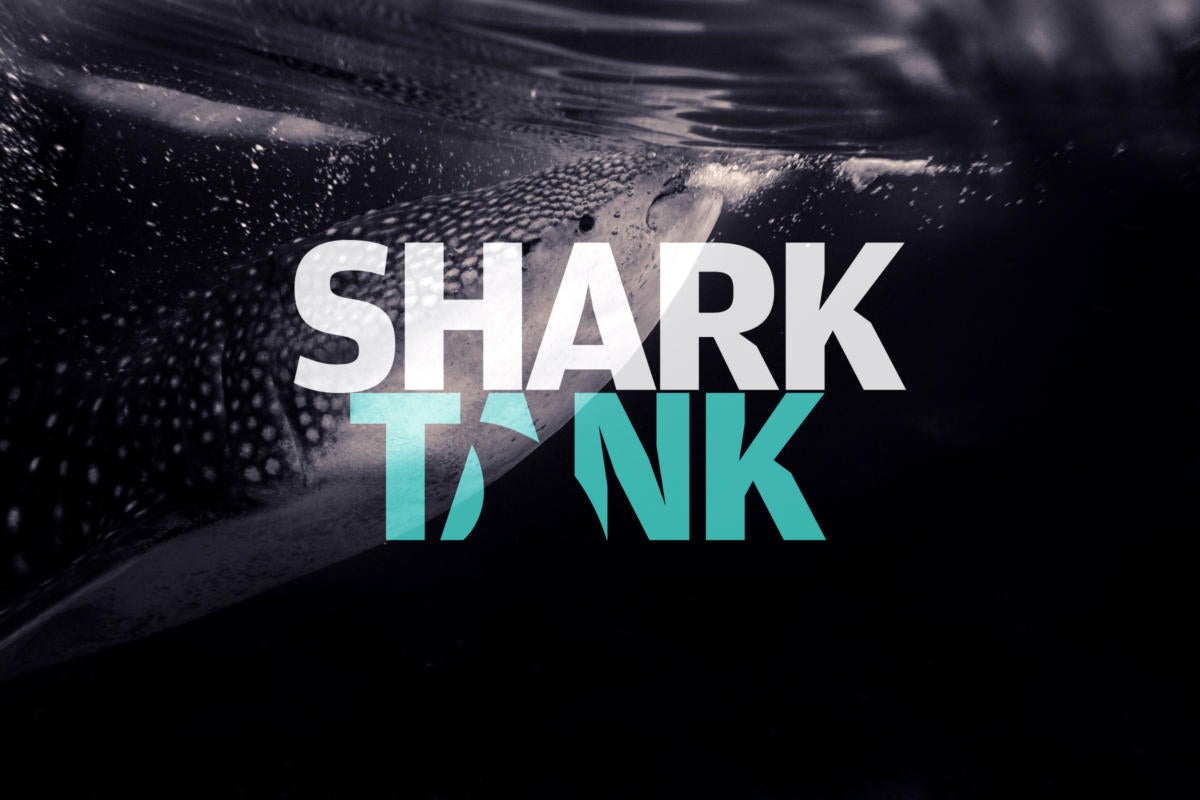 This IT pilot fish and his co-workers have spent a week in heated discussions with the networking group. The subject: some major network problems between two particular sites. Why heated? Networking swears it can’t see any problems on the lines, so the problem must be with IT’s servers.

But fish and friends know better; at some points, the line between the two sites is dropping out completely.

It’s impossible to know how long the impasse might have lasted if someone at one of the sites hadn’t asked the networking people the right question: “Are we running on the emergency standby route?”

The reply: “Err, yes; shall we switch you back to the primary route now?”

Turns out that two weeks before, while the networking group was improving the link between the two sites, the sites were switched to the standby route. The improvements were completed, the network tested out perfectly — and no one remembered to switch the sites back to the original route.

“Every time we complained about the network fault,” sighs fish, “they were checking the primary route, which was saying everything was fine — especially since it had no traffic on it.”

After making the switch, the networking group checked the standby route, fish reports — and found a fault.”

The primary route to Sharky is through my inbox. Send me your true tales of IT life at sharky@computerworld.com. You can also subscribe to the Daily Shark Newsletter.

US domestic abuse victim pretends to order pizza to alert 911

Microsoft, we need to have a talk

Windows as we know it is dead; what comes next?

Will you be heading back to the office? Should you?