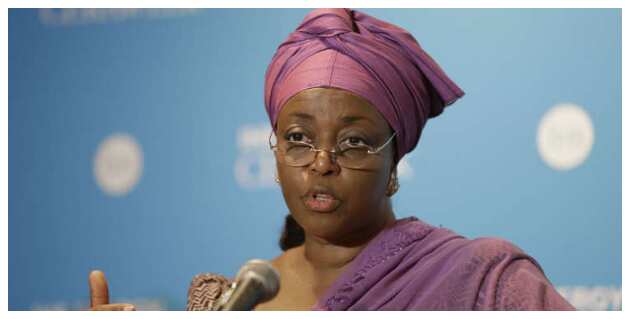 – Two INEC staff have been convicted of bribery by a high court in Yola, Adamawa state

– Both of them, Ibrahim Mohammed Umar and Sahabo Iya Hamman, will serve a total of 42 years in prison

A high court in Yola has sentenced two staff of the Independent National Electoral Commission (INEC) to a total of 42 years in prison after they were proven guilty of collecting bribe.

The verdict was delivered by the court which was presided over by Justice Nathan Musa on Thursday, December 12.

The court’s ruling follows the charges that were brought against them by the Economic and Financial Crimes Commission (EFCC).

Justice Musa said that the INEC staff, Ibrahim Mohammed Umar and Sahabo Iya Hamman, will serve a jail term of seven years for each of the three count charges filed against them by the EFCC.

The judge said: “The offence has a mandatory provision. I’m constrained by the law. They shall be sentenced to seven years imprisonment without the option of fine.

“However in view of plea to temper justice with mercy, I will allow the sentence to run concurrently.”

Meanwhile, Legit.ng reported that barely one month after the conduct of Bayelsa and Kogi governorship elections, INEC had sought a review of security arrangements for future elections in the country.

The commission said there would be comprehensive information on security operatives and clear details of their postings and names to ensure that they are held accountable for their actions.

Legit.ng gathered that the chairman of the INEC, Mahmood Yakubu, disclosed this at the meeting of the Inter-Agency Consultative Committee on Election Security (ICCES) in Abuja.

Man burnt to death after he killed 9 people, 7 of whom are his family members (graphic photos)