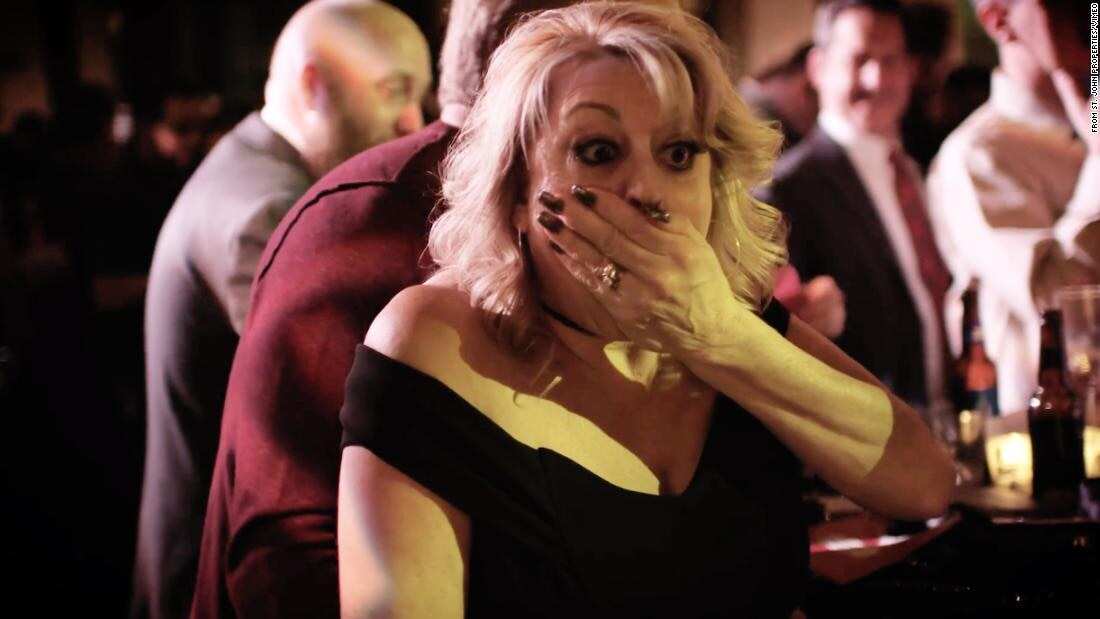 – A real estate company headquartered in Maryland dropped a big gift for all 198 of its employees as staff from the company’s eight branches will share N3,910,891,328.30 in bonus

– The owner of the company said the average employee will receive N18,132,314.34 based solely on years of service

– The smallest amount of N36,104 was for an employee who was just hired and had not even started working

Nothing excites the heart like receiving an early Christmas gift especially when it is in monetary terms.

Well, that was the feeling for some employees when a Maryland real estate company handed out envelopes to them during the annual end of year party on Saturday, December 7. The smallest amount of N36,104 was for an employee who was just hired and had not even started at the company yet. Photo: CNN.
Source: UGC

In a statement released Monday, December 9, St John Properties said the average employee will receive $50,000 (18,075,000) based solely on years of service.

“When I opened the envelope, I was in total disbelief,” Stephanie Ridgway, an assistant project manager at the company said. 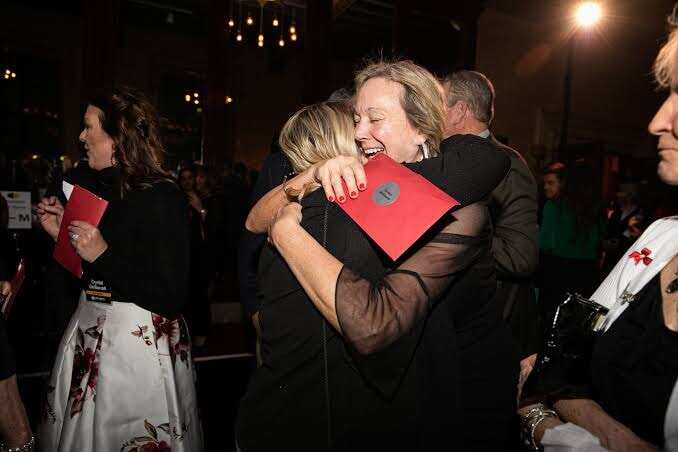 The firm’s president said the company decided to thank all the employees for helping it achieve its goal. Photo: CNN.
Source: UGC

“I could not believe what I saw. I do not even have words to properly describe how I felt, it was just amazing and incredible. I’m still in shock. It’s definitely life-changing,” she added.

The firm’s president, Lawrence Maykrantz, said the company had reached a major goal of developing 20 million square feet in real estate, doubling the amount in 14 years.

He noted the company decided to thank all the employees for helping it achieve its goal. 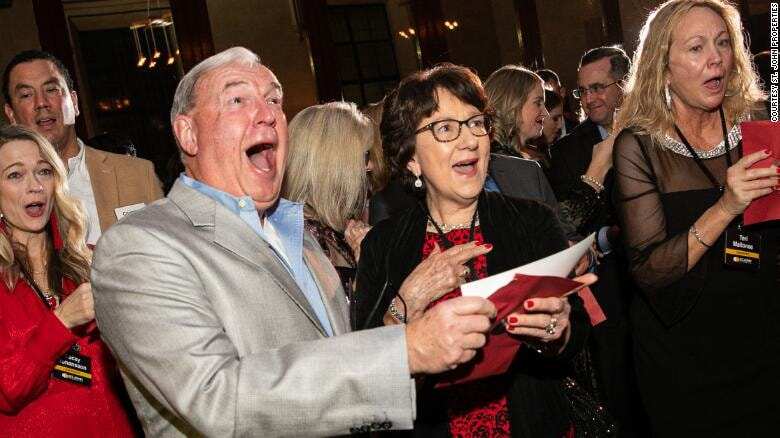 “To celebrate the achievement of our goal, we wanted to reward our employees in a big way that would make a significant impact on their lives,” he said.

A video of the announcement shared on the interweb shows employees holding red envelopes, opening them up to learn their share of the bonus.

Some employees cried in response to the bonus they received, noting it was life-changing.

For the first time in company history, St John Properties, which has eight different branches, flew in all their out-of-state employees and their guests.

It also covered all airfare and hotel costs for the party.

“We are so proud of our employees. They are the foundation and the reason behind the success of our company and we wanted a big way to thank them,” Maykrantz said.

Meanwhile, Legit.ng earlier reported that Josephine Ugwu received a special honour and award from President Muhammadu Buhari for finding lost money at the airport on five occasions and handing them over to the authorities.

Ugwu was recognised and honoured with an ICPC Integrity Award for her unwavering honesty and integrity displayed while carrying out her job as a former cleaner at the Murtala Mohammed International Airport (MMIA), Lagos.

The award was presented to her by President Buhari on November 19, at the opening of the two-day National Summit on Diminishing Corruption in Public Sector held at the State House Banquet hall in Abuja.

NAIJ.com (naija.ng) -> Legit.ng: We have upgraded to serve you better