Charlie Blackmon is hitting .500 so far. What if…

Orlando Bloom Hopes His and Katy Perry’s Daughter Will…

Which new MLB rules do we love and which… 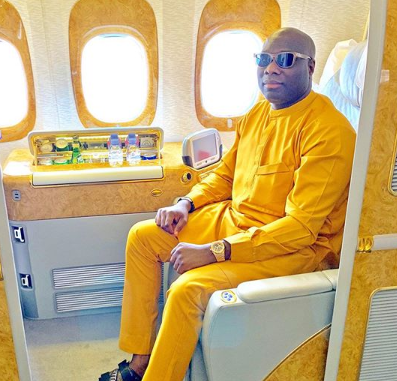 Two days ago, Ismaila Mustapha a.k.a Mompha regained his freedom after perfecting the bail conditions handed to him by a Lagos High Court.

Mompha has now issued a revealing and strongly worded statement on his Instagram page saying that EFCC detained him for 40-days with no evidence of fraud against him.

He went on to share the 14-count charge against him and claimed he has no relationship with the two accomplices that were linked to him, and only met them for the first time after they were brought to the EFCC office by officials.

In his words, ‘now i know its a crime to be a Nigerian, they did this to me because of hate, enviness and jealousy. I met Hamza the lebanese guy on october 24th 2019 at EFCC office for the first time in my life and also Kayode Philips i don’t know why they have to lie that he is my partner and my accomplice’.

See his full statement below…

In Every situation you find urself prayer is the only Key!! l was arrested on october 18 2019 by Efcc not interpol or Fbi, No interpol or Fbi is looking for me cos i dont knw where all these stories are coming from and the order of my arrest came from one of their head in lagos because he has my travel details, which i asked what was my offence but he told me till you get to lagos when i got to lagos on october 19 2019 he showed me my bank statement and ask me about the funds which came to my account btw 2015 to 2017 which i defended all. 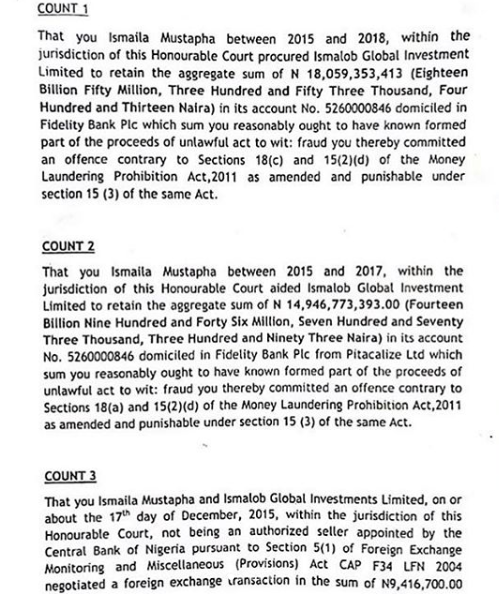 To my greatest suprise the next thing they did was to post that i was involve in internet fraud, BEC, cyber fraud and also 51 bank accounts which such never happened and it went viral worldwide what kind of country are we in nothing like investigation they tried to tarnish my image but God pass them, I was in their custody for 40days which no evidence of fraud was found on me After my lawyer sued Them for keeping me for Long on 22nd of November they gave me my charge sheet for 14 counts on money laundering on a Legit Business i did wit a mobile company in Nigeria. 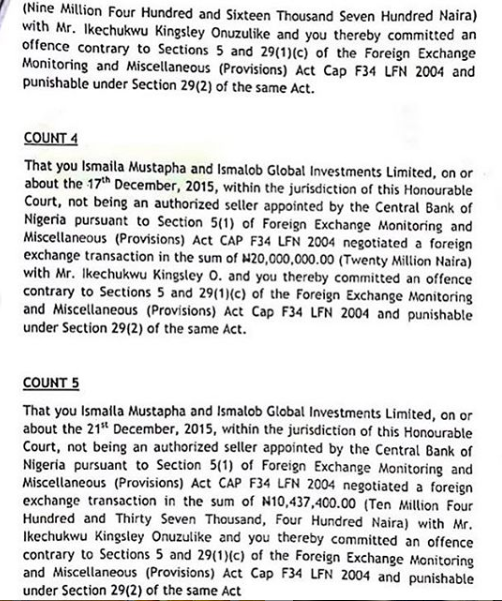 Now i knw its a crime to be a nigerian, I was shock when i came out to see people calling me different names like fraudster, Criminal, Yahoo boy which i have never defraud anyone or steal from anyone also no petition on me or any one or company reported me. They did this to me because of Hate, Enviness, Jealousy. 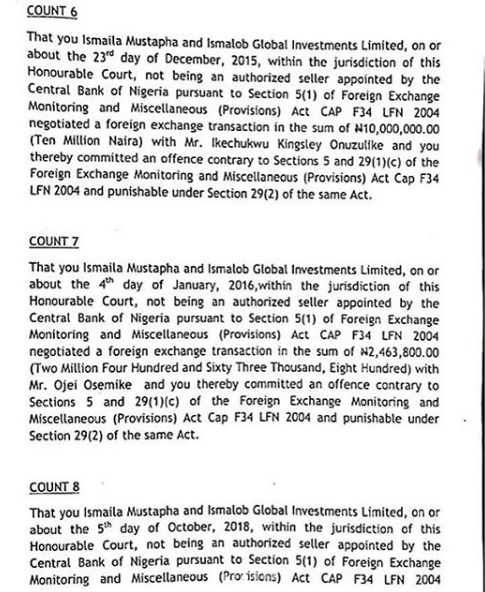 First i need to clear the air on something i met Hamza the lebanese guy on october 24th 2019 at Efcc office for the first time in my life and also kayode philips i dont know why they have to lie that he is my partner and my accomplice. why all these lies just to bring me down But now am Stronger and wiser!!! 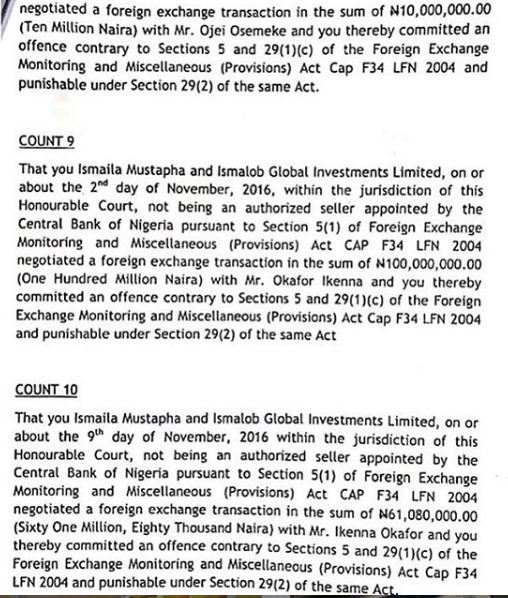 May Almighty Allah Help me in this Big situation (Amin). Now the whole world knows what they charge me for as the case is in court and my trial has begin!!! Special Thanks to my Strong wife and my family and my Real friends who stood by me During this trial of life 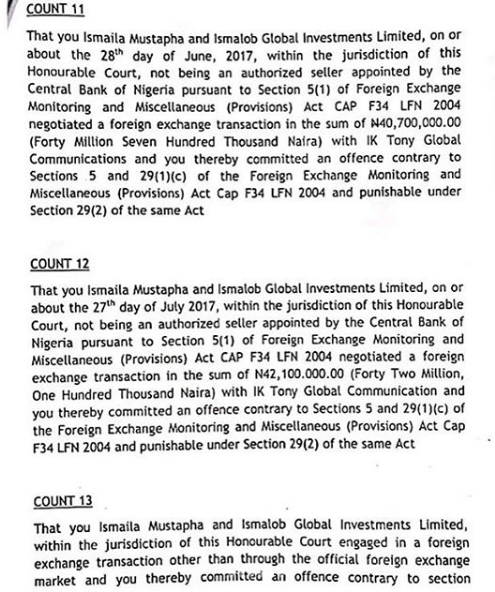 Man in tears as rats eat his Christmas savings…lol