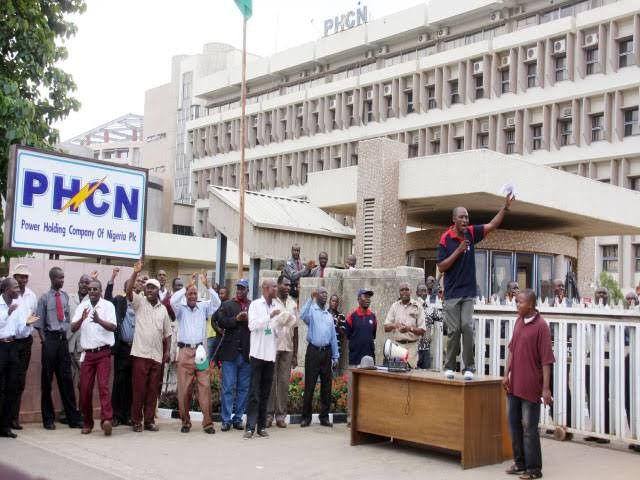 The National Union of Electricity Employees (NUEE) has suspended its nationwide strike embarked upon on Wednesday December 11th.

National President of NUEE, Comrade Joe Ajaero, disclosed this to Thisday Newspaper after hours of meetings with the Federal government.

“We have concluded deliberations and all issues were addressed but we are awaiting implementation. Meanwhile, our strike action is suspended,” Ajaero said at the end of the meeting that ended in the early hours of today

Some of their grievances include illegal transfer of union properties to power investors and the alleged refusal by some distribution companies (DisCos) to remit deducted contributory pension of their members of staff  to pension managers.

The Eko Electricity Distribution Company also announced this on its Twitter handle.

Be Honest For Once, Sowore Tells Garba Shehu, Dares Him To Release Tape Of Funtua’s Visit To Him In DSS Custody, Conversation Between Late Abba Kyari And DSS Boss