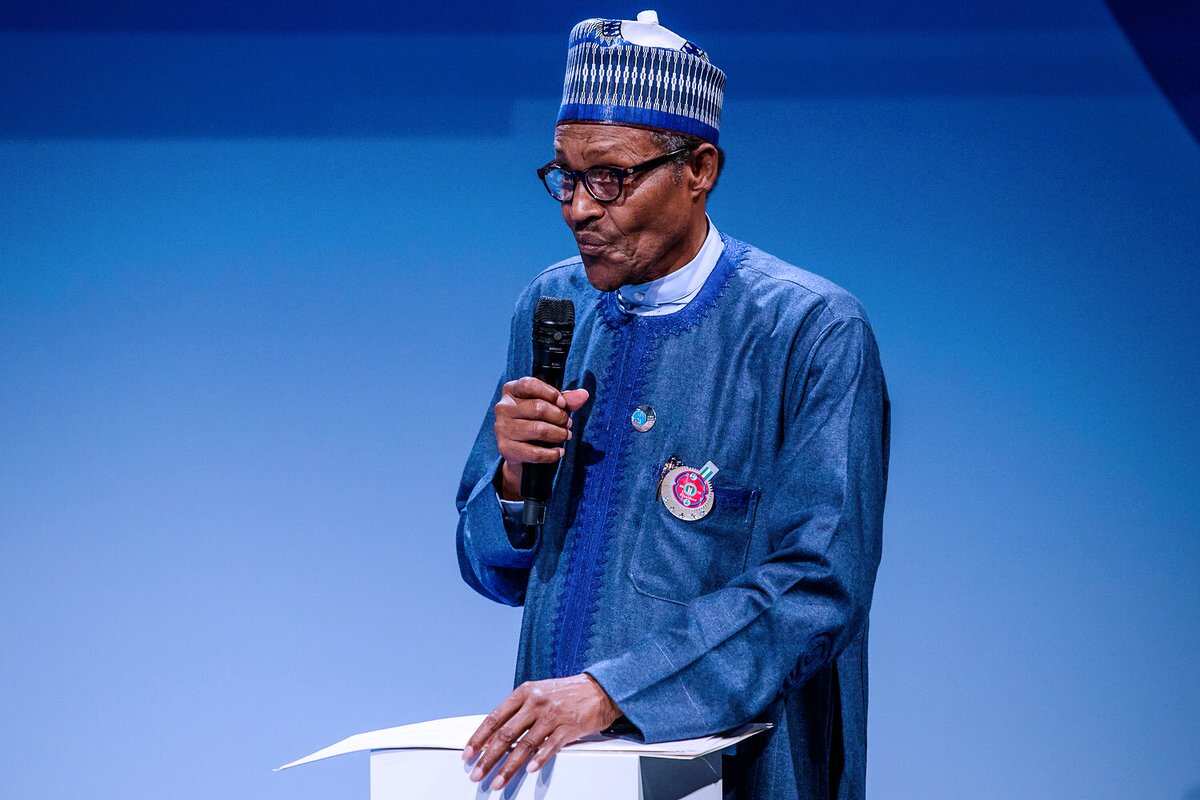 – Falana said that even in the days of Abacha, which most Nigerians regard as the most dictatorial, there was no record of defiance to court ruling

– The lawyer accused Secretary to Government of the Federation, Boss Mustapha, of championing disobedience to the judiciary’s verdicts

Human rights lawyer, Femi Falana, has accused the present administration as being more defiant to court orders and the rule of law than what obtained in the regimes of late General Sani Abacha and Ibrahim Babangida.

Falana was reacting the re-arrest of Omoyele Sowore by officials of the Department of State Service (DSS) on Friday, December 6, Nigerian Tribune reports.

The renowned lawyer said that although disobedience to verdicts by the judiciary was terrible during the administration of Abacha, the case is worse under the leadership of President Muhammadu Buhari.

Falana said: “Even the most murderous, fascistic of them all, the late Sani Abacha, never disobeyed the orders of the court, with respect to detainees.” 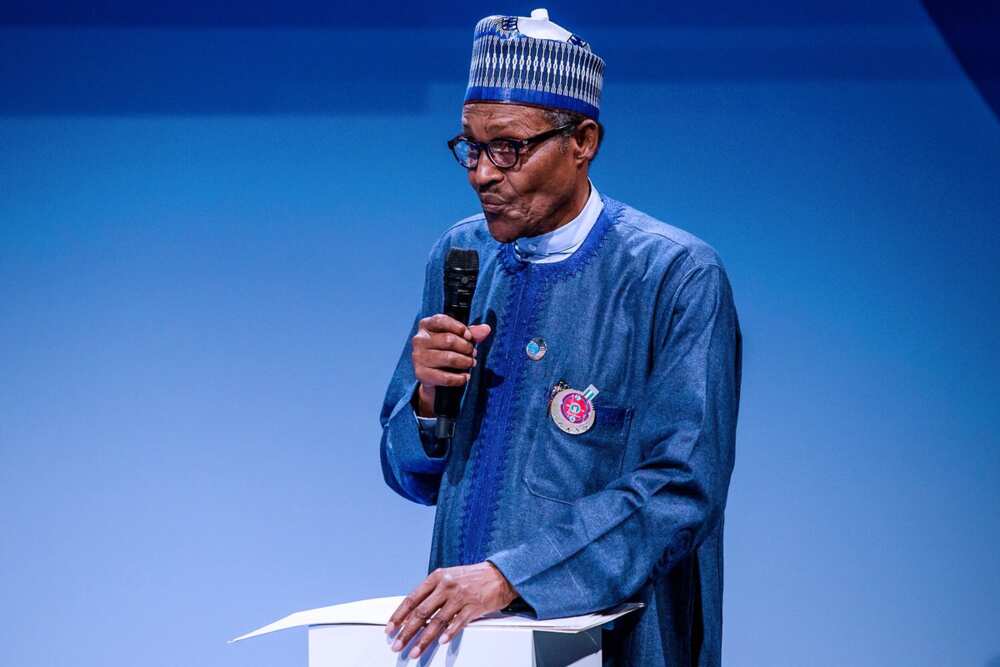 Femi Falana said that disobedience to court orders as it is in the current administration was better in the regimes of late General Sani Abacha and Ibrahim Babangida.
Source: Twitter

He recalled that the only time the Babangida regime disobeyed court order was in the case of the then Gongola state which is now Adamawa.

The lawyer said: “The current secretary to government of the federation, Boss Mustapha, was the chairman of the bar in Yola, he alerted the then president that a court order was being disobeyed. The NBA met and decided to boycott the courts. Two days later, the same government ran to a court and got an order against us.”

Falana accused Malami of being in the forefront of disobedience to court rulings for Buhari’s administration.

Meanwhile, Legit.ng reported that the presidency had replied a national newspaper over its editorial in which it vowed to start addressing the president as a major general.

In the editorial published in print on Wednesday, December 11, the national daily accused the President Buhari administration of serial disregard for human rights and some legal provisions of the Nigerian constitution.

100 days after, what has President Buhari achieved? | Legit TV

4 Nigerians, 11 others charged with $18m cyber fraud in US (full list)