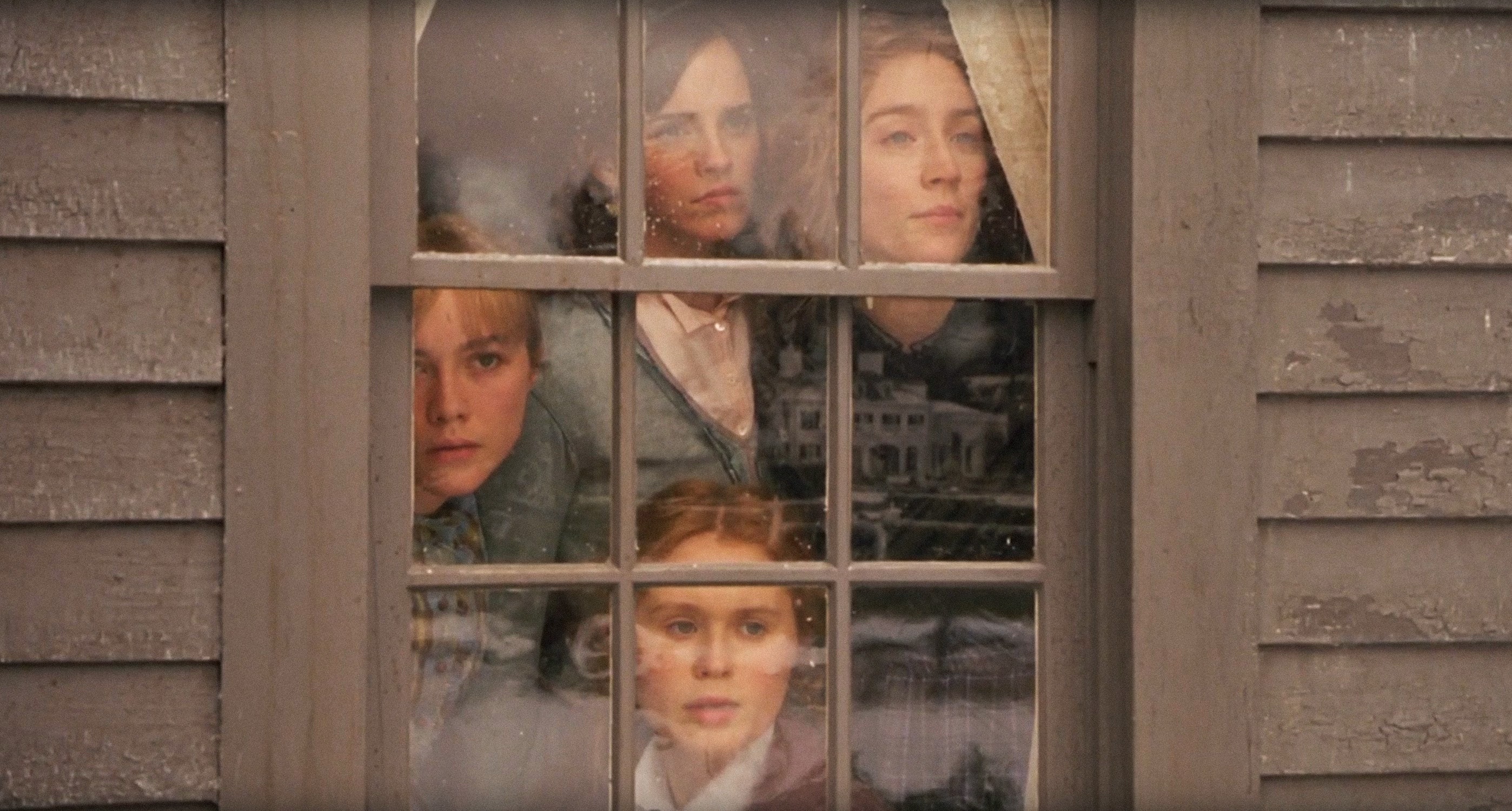 “I don’t think that [men] came to the screenings in droves, let me put it that way.” —Amy Pascal, a producer of “Little Women,” in Vanity Fair

“The ‘Little Women’ problem with men is very real.” —Janet Maslin, on Twitter

“Pretty Much ‘Good Boys’ but with Gals”

“So Many Actresses Margot Robbie Must Be in It”

“Set in an Old House, Could Be an ‘Annabelle’ Movie?”

“You Liked ‘Hustlers’ and That Starred Four Women”

“Christian Bale Was in an Earlier One So How Bad Could It Be?”

“Another Movie Where a Schlubby Guy* Lands an Amazing Wife”

“Shorter Than a Whole Season of ‘Fleabag’ ”

*Except instead of casting Seth Rogen as Friedrich Bhaer, they cast a sexy Frenchman with a chin the size of Greenland.

Meditations on the Nature of Beauty