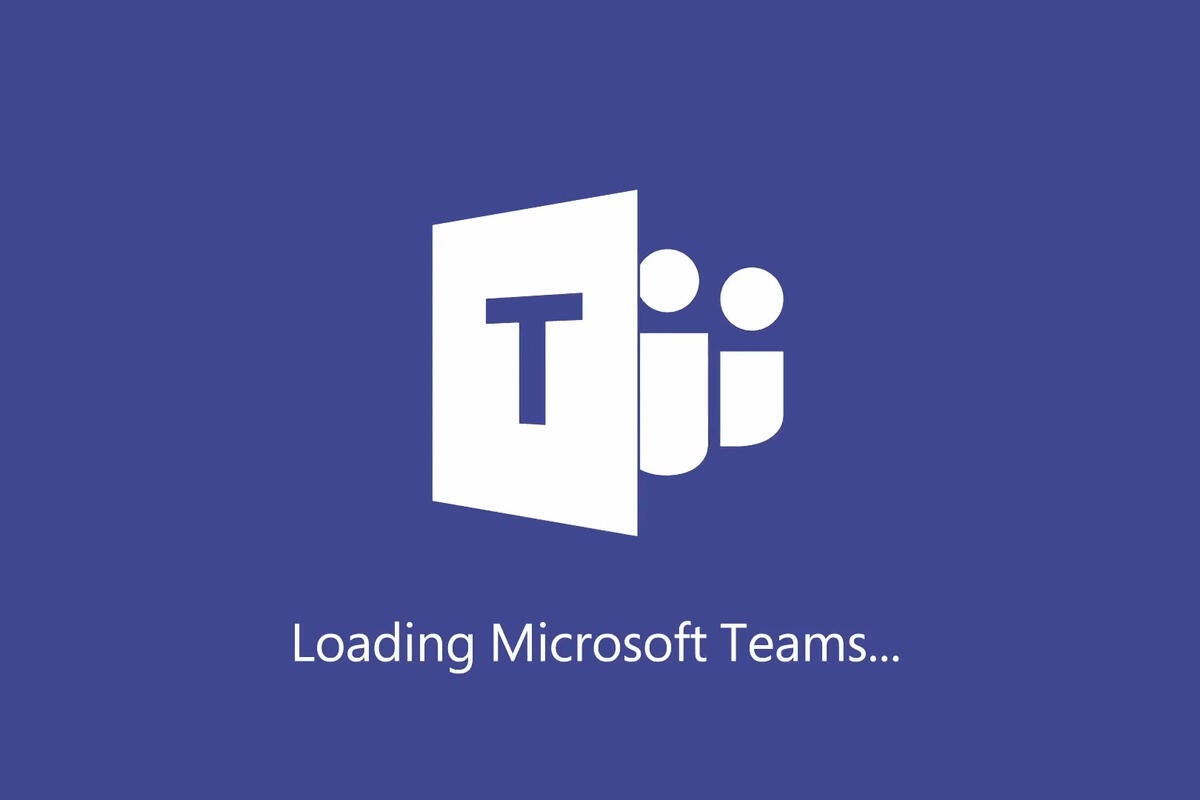 Microsoft has added new features aimed at frontline workers that use its Teams workstream collaboration app, including a new “walkie-talkie” feature.

With 200 million monthly active users on Office 365, Microsoft has been expanding its focus on  workers in the hospitality, manufacturing and retail industries. Many such employees have been underserved by IT in the past, the company argued, even though they’re the first point of contact with customers or products.

Microsoft and others such as Google and Facebook, with its Workplace enterprise social network, see a lucrative – and relatively untapped market – in frontline workers. Microsoft notes there are some two billion people worldwide now in service- or task-oriented roles.

[ Become a Microsoft Office 365 administrator in record time with this quick start course from PluralSight. ]

A raft of updates to Teams, Microsoft’s Office 365 collaboration app, arrived last week. Among them is the walkie-talkie feature, which is built into the Teams mobile app and lets users begin a conversation with a coworker at the push of a button or broadcast an audio message just as they’d do on an analog device.

Unlike traditional walkie-talkies, there is no risk of cross-talk or eavesdropping by outsiders, Microsoft said in a statement. As it relies Wi-Fi or cellular data, the feature can be used across different geographic locations, too. The feature, available in preview “in the first half of this year,” is designed to reduce the number of devices workers carry and cut IT costs.

The push-to-talk (PTT) function will be integrated into Samsung’s Galaxy XCover Pro, a ruggedized smartphone aimed at enterprise use and unveiled at the end of the CES trade show on Sunday. The XCover Pro features two programmable buttons users can press to activate the voice option in Teams.

“Microsoft and Samsung have a deep history of bringing together the best hardware and software to help solve our customers’ challenges,” Microsoft CEO Satya Nadella said in a statement. “The powerful combination of Microsoft Teams and the new Galaxy XCover Pro builds on this partnership and will provide firstline workers everywhere with the technology they need to be more collaborative, productive and secure.”

The push to talk option should help Microsoft as it targets frontline workers with its products, said Raúl Castañón-Martínez, a senior analyst at 451 Research.

“These workers have typically been outside the scope of IT and business communications, but are becoming increasingly relevant for digital transformation initiatives,” he said. “The addition of PTT in Teams is particularly relevant because in many cases, frontline workers can benefit from a ‘heads up, hands free’ approach to mobile communications.”

This is not the first time Microsoft has offered Teams features for frontline workers. A year ago, the company added location sharing, the ability to record and share audio messages, and a camera module with image annotation. It has also folded in functionality aimed at frontline workers from separate services, including shift management tool StaffHub and WhatsApp-like communications app Kaizala.

Opinion: Integrity according to Wike’s dictionary by David Onmeje