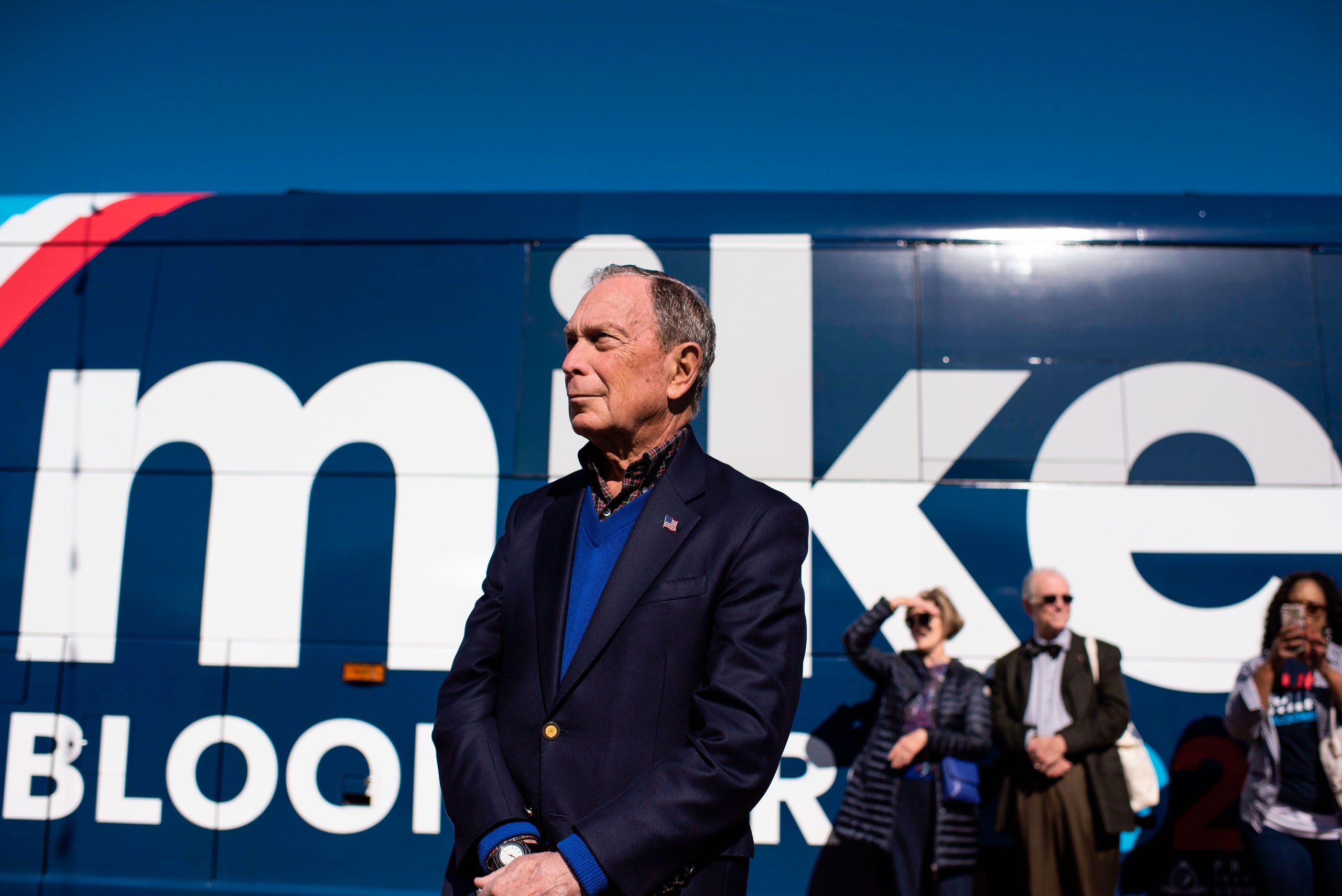 NEW YORK (The Borowitz Report)—In a positive sign for the former New York mayor, a new poll indicates that an increasing number of Americans would vote for Michael Bloomberg if that would make him stop airing campaign ads.

The poll found that sixteen per cent of those surveyed were “somewhat likely” to vote for Bloomberg if that would convince him to stop airing ads, twenty-one per cent were “very likely” to do so for that reason, and a whopping thirty-three per cent “strongly agreed” with the statement “Seriously, I’ll do whatever he wants—please, just make them stop right now.”

By contrast, only eight per cent said that they would vote for Bloomberg’s fellow-billionaire Tom Steyer if that would make Steyer stop airing his ads.

At Bloomberg campaign headquarters, in New York, the campaign’s chief strategist, Harland Dorrinson, said that the poll numbers made it clear that “Mike’s ads are having exactly their desired effect.”

“If this many people are willing to vote for Mike to make him stop airing ads after he’s spent only two hundred million, imagine how many will vote to stop him after he spends another eight hundred million,” Dorrinson crowed.

In a new Bloomberg ad airing this week, the candidate addresses the viewer directly, stating, “Hi, I’m Mike Bloomberg. Do you want to see more of these ads? The choice is yours,” before the screen abruptly goes black.