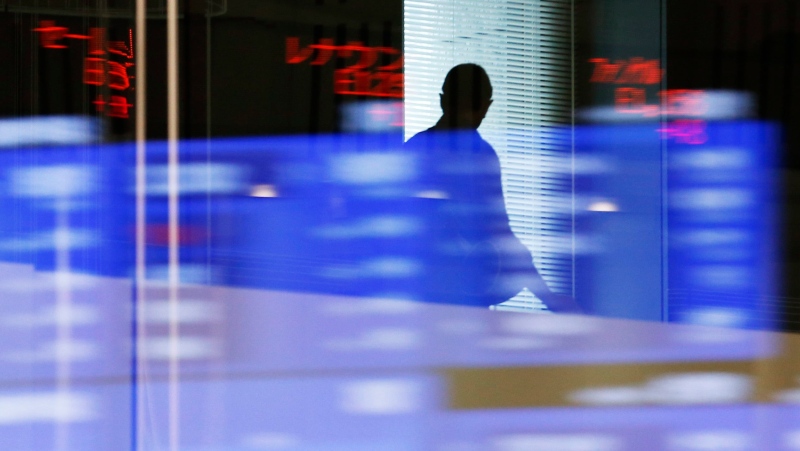 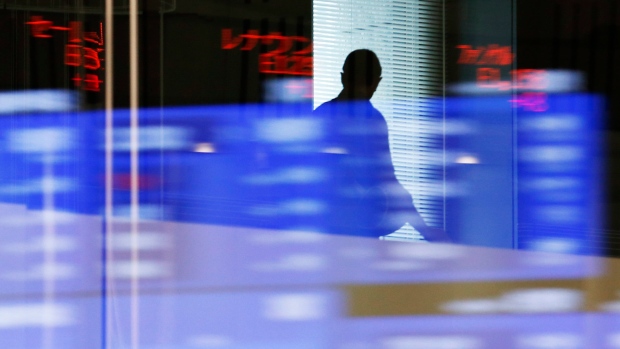 TORONTO — Canada’s main stock index climbed to a record high to kick off the week as investors continued to move beyond short-term angst over geopolitical uncertainty in the Middle East.

The market sentiment remains positive and is a continuation of how 2019 ended, says Craig Fehr, Canadian markets strategist, Edward Jones.

“Outside of a few hiccups along the way including the military flare-up between the U.S. and Iran last week, I would say the broad-based sentiment continues to be tilted towards the optimistic side and as a result we continue to see equity markets find new highs,” he said.

The positive movement comes ahead of Wednesday’s scheduled signing of the Phase 1 trade agreement between China and the U.S. along with the reporting of quarterly results by the big U.S. banks that Fehr said will “provide some fresh evidence for the market as to the state of the economy and the state of corporate earnings.”

Reports that the U.S. will remove the label of China as a currency manipulator after five months is symbolic, said Fehr.

The Canadian dollar traded for 76.64 cents US compared with an average of 76.62 cents US on Friday.

Seven of the 11 major sectors of the TSX were higher led by health care, industrials and technology.

Health care gained 5.6 per cent with shares of several cannabis producers posting double-digit gains, including Hexo Corp. up 13.8 per cent, Canopy Growth Corp. up 12.3 per cent and Cronos Group Inc. up 10.4 per cent.

Cargojet Inc. and BRP Inc. pushed industrials up 1.3 per cent while Shopify Inc. climbed 2.5 per cent to help technology.

Materials, energy and consumer sectors were down with shares of Centerra Gold Inc. and Husky Energy Inc. losing six and 4.9 per cent respectively

Reduced tensions between Iran and the U.S. continued to push down gold and crude oil prices.

“Complacency is not going to be enough to end the bull market itself but it does make the market far more vulnerable to short-term disappointments. And so to the extent that earnings disappoint that could be one of those catalysts.”

This report by The Canadian Press was first published Jan. 13, 2020.

TSX and most U.S. stock markets fall ahead of earnings season start