Training camp position battles to watch for all 32… 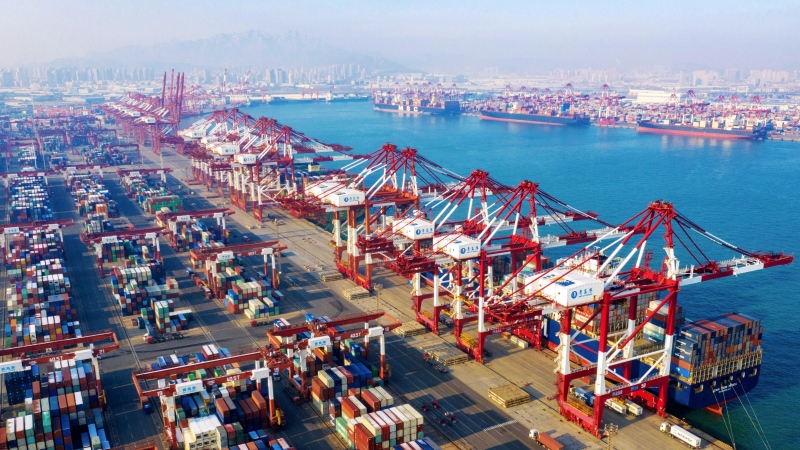 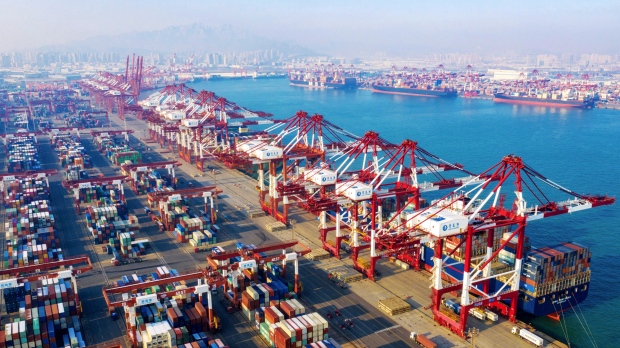 BEIJING — China’s global exports ended 2019 up 0.5 per cent despite a tariff war with the United States as Beijing and Washington prepared to sign an interim trade deal.

Exports to the United States fell 12.5 per cent compared with 2018 to US$418.5 billion following President Donald Trump’s tariff hikes on Chinese goods, customs data showed Tuesday. December sales to the U.S. market contracted 14.5 per cent from a year earlier to $34.4 billion despite the interim agreement and conciliatory comments by both sides.

The impact of Trump’s tariff hikes in a fight over Beijing’s technology ambitions and trade surplus has been smaller than forecasters expected.

Global exports rose 7.8 per cent in December over a year earlier to $237.7 billion, rebounding from a 1.1 per cent contraction in November. Imports surged 16.3 per cent to $190.9 billion.

2019 imports from the United States fell 20.9 per cent from a year earlier to $122.7 billion despite Beijing’s December decision to lift punitive duties on soybeans — the biggest American export to China — and pork.

Investors hope the interim agreement due to be signed this week in Washington will be a step toward ending the tariff fight that threatens global economic growth.

“Slow global trade will continue to challenge China’s external outlook in the near term. But the `Phase 1′ trade deal with the U.S. will have a favourable impact,” said Tommy Wu of Oxford Economics in a report.

“The risk of relations deteriorating again and tariffs `snapping back’ is substantial against a background of tension and mistrust,” Wu said.

Forecasters cautioned that December’s numbers were less rosy than they appeared because the robust-looking growth was due to the “base effect” of comparison with 2018, when the tariff war was depressing trade.

“While the outlook for exports is improving, domestic demand will remain subdued,” said Julian Evans-Pritchard and Martin Rasmussen of Capital Economics in a report.

The decision to lift punitive duties on U.S. soybeans and pork would help to ease the strain on Chinese consumers and farmers as Beijing tries to rebuild its pork industry following a disease outbreak that caused shortages and soaring prices.

“In December, imports of U.S. soybeans and pork increased significantly,” said Zou Zhiwu, deputy director-general of the General Administration of Customs, at a news conference.

Zou said imports of American-made autos, another product targeted for punitive tariffs that later were lifted, rose 50 per cent to 23,000 vehicles.

Pandemic claims yet another retailer in U.S.: J.C. Penney