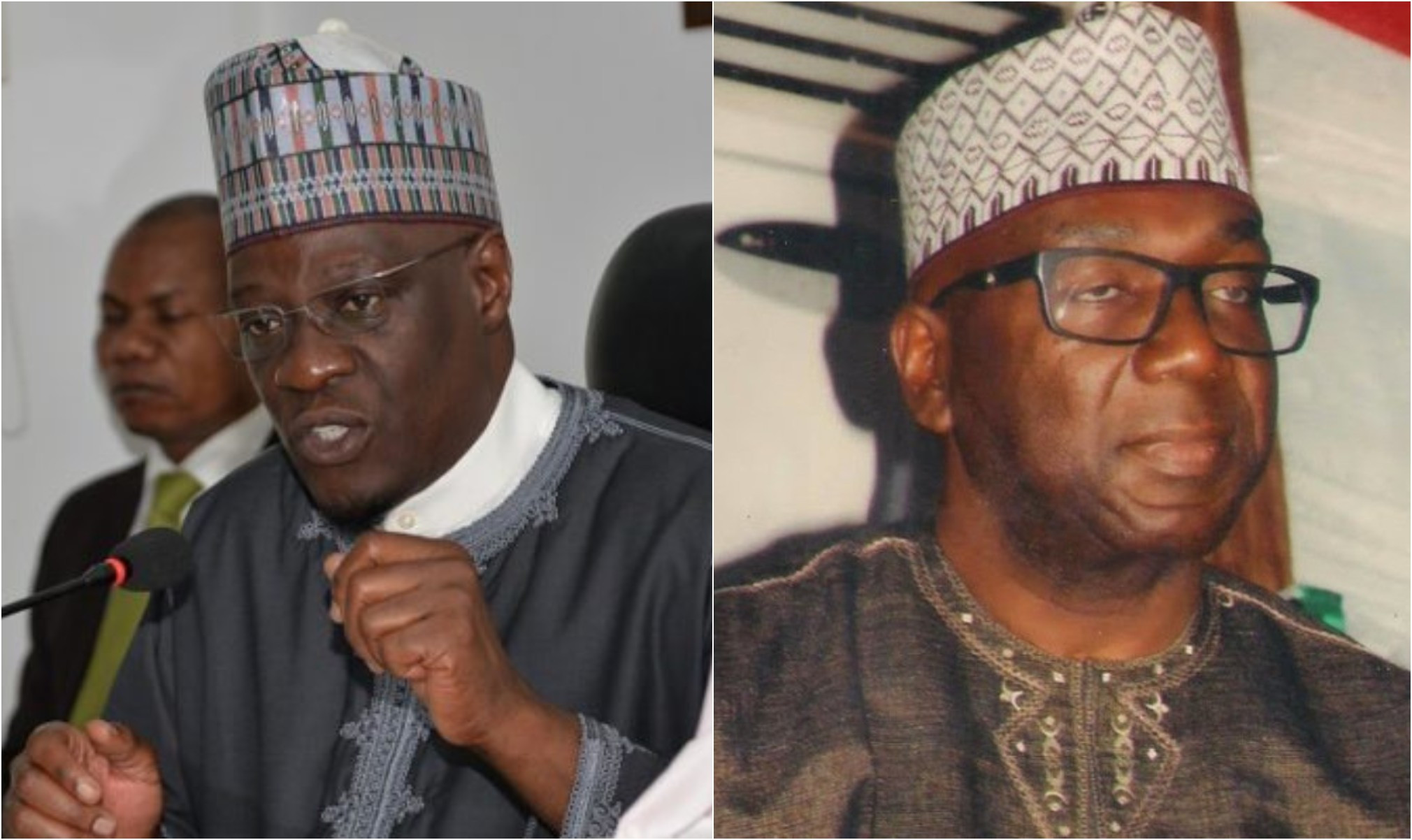 Former Governor of Kwara State, Abdulfatah Ahmed has stated that he followed due process in the sale 110 properties that belonged to the State’s Government.

Ahmed who responded to Governor Abdulrahman Abdulrazak’s allegation of selling the state’s properties including a house meant for the State’s Deputy Governor to friends and cronies, said the disputed properties were sold to civil servants and members of the 7th Kwara state house of assembly on owner-occupier basis after the state executive council approval.

The former Governor further disclosed that he was motivated to sell the properties due to the federal government’s monetization policy aimed at reducing the financial burden of maintaining government-owned properties. He also affirmed that the money realized from the sale was paid into the state’s government coffers.

Though he admitted that local government councils owed their workers and primary school teachers subsisting salary arrears on account of unstable federal allocation to that tier of government, he however insisted that his administration was up to date in the payment of state civil servants including senior secondary teachers.

Ahmed also stated that his administration was vindicated after Abdulrazak administration’s adoption of salaries and pensions gulping the bulk of federal allocation.

South east aspirants lobby US in preparation for 2023 Igbo presidency