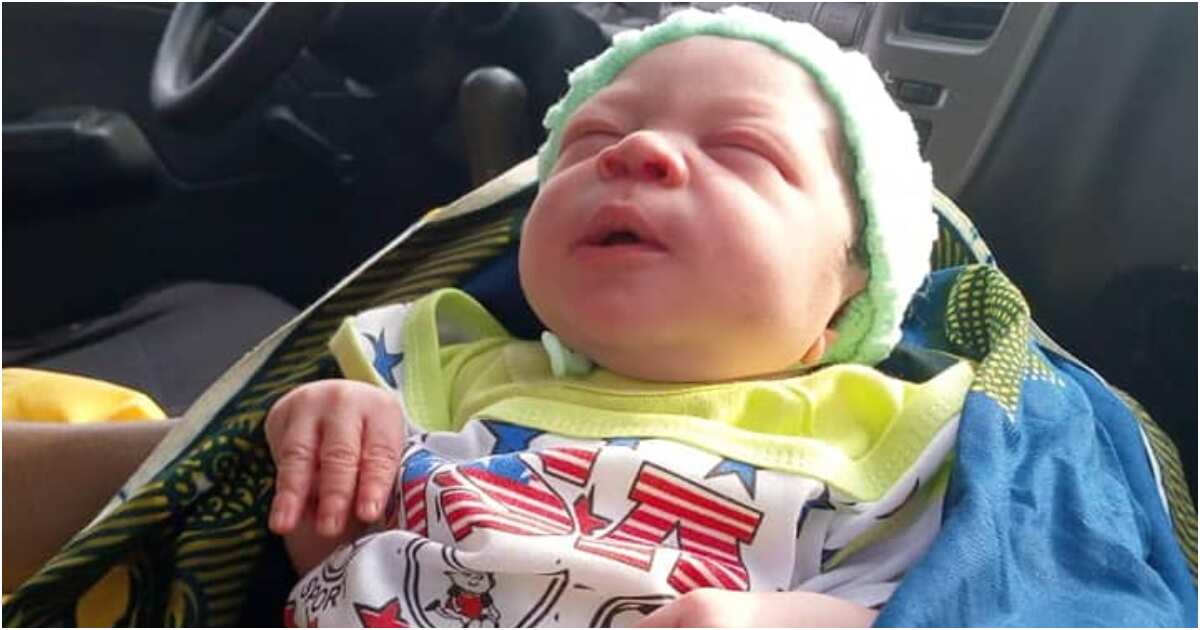 – A mentally challenged woman has reportedly given birth to a baby

A mentally challenged woman in Anambra state has reportedly given birth to a beautiful baby boy. The woman and her baby boy were reportedly rescued and rushed to Onitsha General Hospital after the delivery.

Legit.ng came across the delivery story after Vincent O Ezechukwu, the special assistant on New Media to Governor Willie Obiano.

Ezechukwu explained that the woman gave birth on Saturday, January 11. She delivered with the help of people who were around her when she went into labour and was later rushed to the hospital. 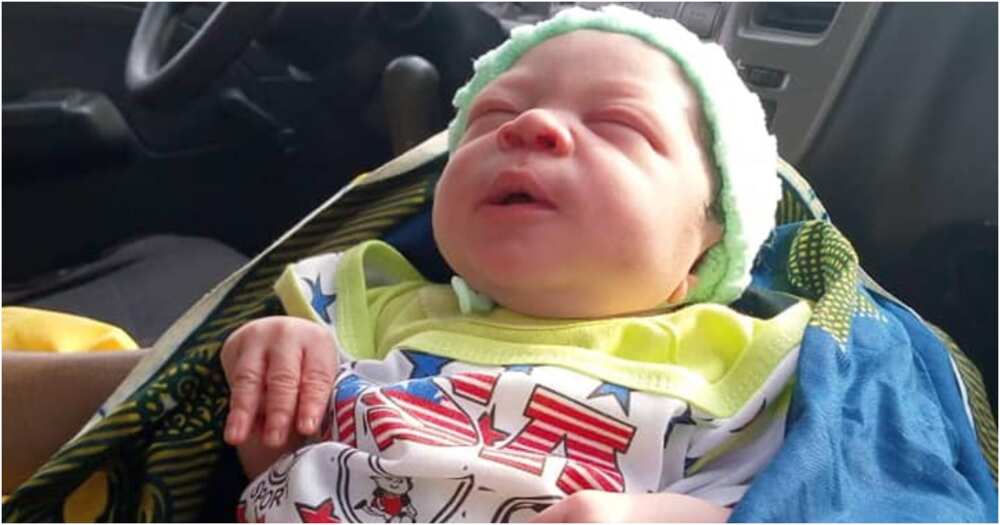 According to him, the mentally challenged woman was rescued by the Anambra state commissioner of women and children affairs, Lady Ndidi Mezue.

It was reported that Mezue had received a distress call from a concerned citizen who spotted the woman in labour.

Ezechukwu also revealed that another mentally challenged woman, who is heavily pregnant, was rescued by the ministry’s security team and taken to a government facility where she will be cared for until her due date of delivery. Meanwhile, Legit.ng had earlier reported that adorable babies Noel and Leon may be twins, but they will never share a birthday. This is because the little cuties were not born on the same day, in fact, they are weren’t even born in the same decade.

Uchenna Okeigbo: God gave me quadruplets after 18 years of marriage – on Legit TV