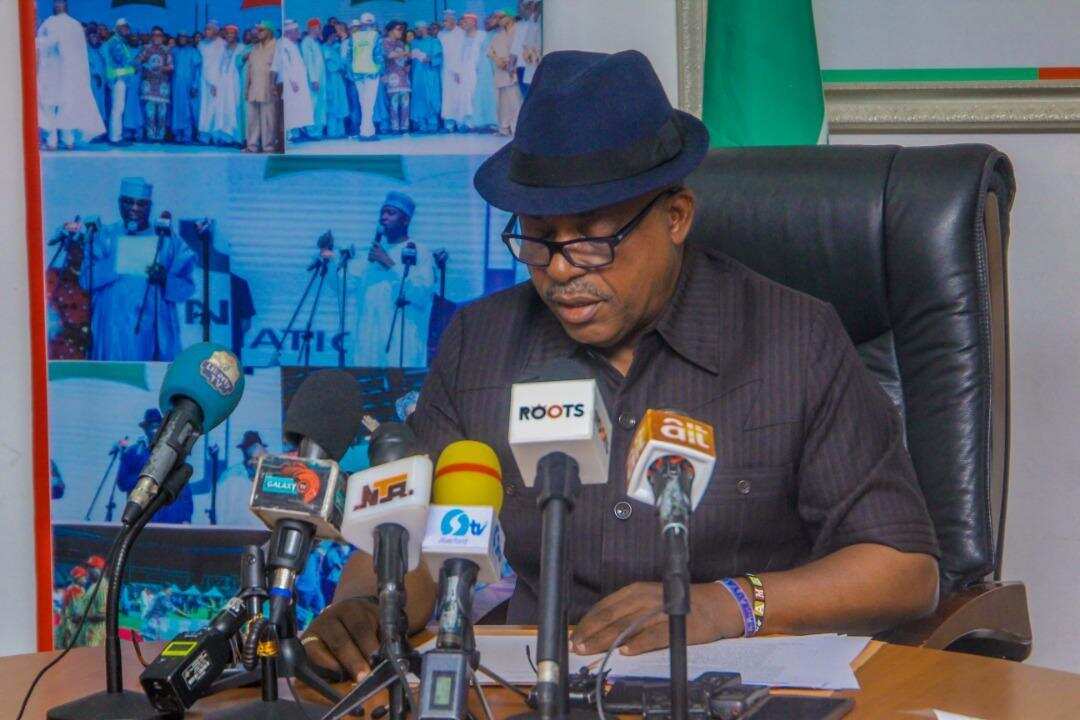 The Peoples Democratic Party (PDP) said the internal crises rocking the party in Kano, Kogi, and Lagos were caused by some members who engaged in ant-party activities in the 2019 general elections.

ThisDay reports that an official of the party who asked not to be named said the crisis in the Lagos chapter of the party was instigated by a key member whose candidate lost the bid to be elected as the party’s state chairman.

The official said the party’s congress where another state chairman emerged was conducted in line with the guidelines, contrary to the allegations made by Chief Bode George, one of the key PDP chieftains in the state. 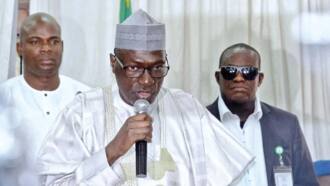 Makarfi sends powerful message to PDP members ahead of 2023 election 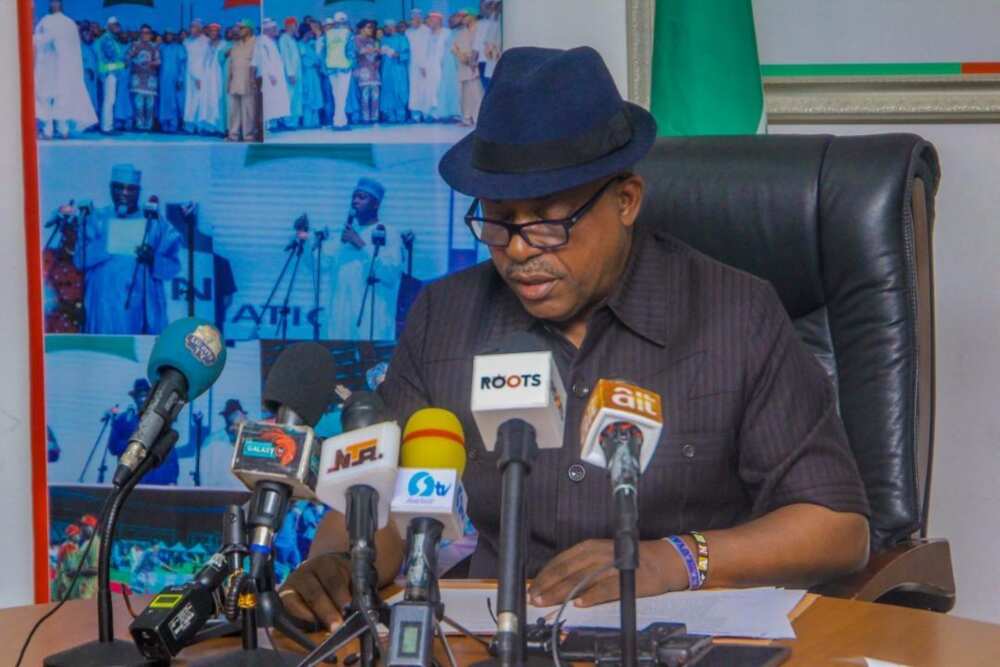 Legit.ng gathers that the internal crisis in Lagos PDP led to the emergence of two state party chairmen, Adegbola Dominic and Adedeji Doherty.

The official also said that the crisis rocking the PDP in Kogi state was caused by members who worked against the party during the last governorship election.

He noted that one of the governorship aspirants who took the party to court over the result of the primaries is now trying to control the party structures that he worked against.

In Kano state, the PDP official said a mole who worked against the Senator Rabiu Kwankwaso-led group that stood with the party during the presidential and governorship elections in the state is causing the internal crisis.

He said the mole worked for the APC and now wanted to control the party he abandoned in the last general elections.

The PDP official, however, said the party will soon take actions to resolve the crises. 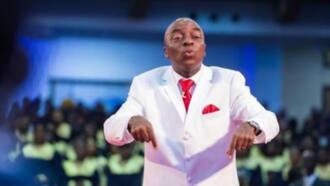 He added that there is no crisis in the Plateau state chapter of the PDP as being insinuated in some quarters.

Meanwhile, Legit.ng previously reported that Senator Ahmed Makarfi, the former acting chairman of the PDP, called on leaders of the party at all levels to give youths a chance in the building process of the party.

Makarfi, who stated this when members of the Kaduna state PDP Like Minds paid him a courtesy visit in Kaduna, emphasised the need for PDP leaders to give youths more opportunity to contribute their quota in resuscitating the party and eventual taking over of the leadership as they plan towards subsequent elections.

Makarfi, former governor of the state said: “Politicking is about forming government. If you won’t form government, why suffer yourself?”

He urged stakeholders of the party in the state to be focused in building the party rather than focusing on the contest which is still far away.

”You can only win election on a strong party platform. I will rather be a member of winning party than a candidate of a dead party.” he said

Defection rumours: There is nothing that will attract me to APC – Dokpesi assures

Twitter stories: Nigerian man dies after Abuja hospital allegedly refused to treat him because his family had no police report