Tahj Mowry Opens Up About Naya Rivera Being His…

British tourist plunged to his death and killed a…

British IS prisoner ‘killed in Syria’

Khloe Kardashian Opens Up to Andy Cohen About Co-Parenting…

The 10 Funnist Episodes of 30 Rock, Ranked

Serie A’s Parma in isolation, but will play Sunday

Brooklyn Beckham and Nicola Peltz Are Engaged: See Her…

The Zoey 101 Cast Reunited for All That Again,…

So You Think You Can TikTok? 5 Things to…

16-0? Analytics and oddsmakers say Ravens on path to…

One Dies, Six Rescued As Building Collapses In Lagos

Summer Safety Guide: How to Hit the Beach, Hair…

Powered by Apple silicon, what will future Macs look…

Meet 17 Coronavirus Survivors Under 30 Who Could Have…

Every Record-Breaking Moment in Drake’s Career

Whatever Happened to The Sandlot’s Patrick Renna? How He’s… 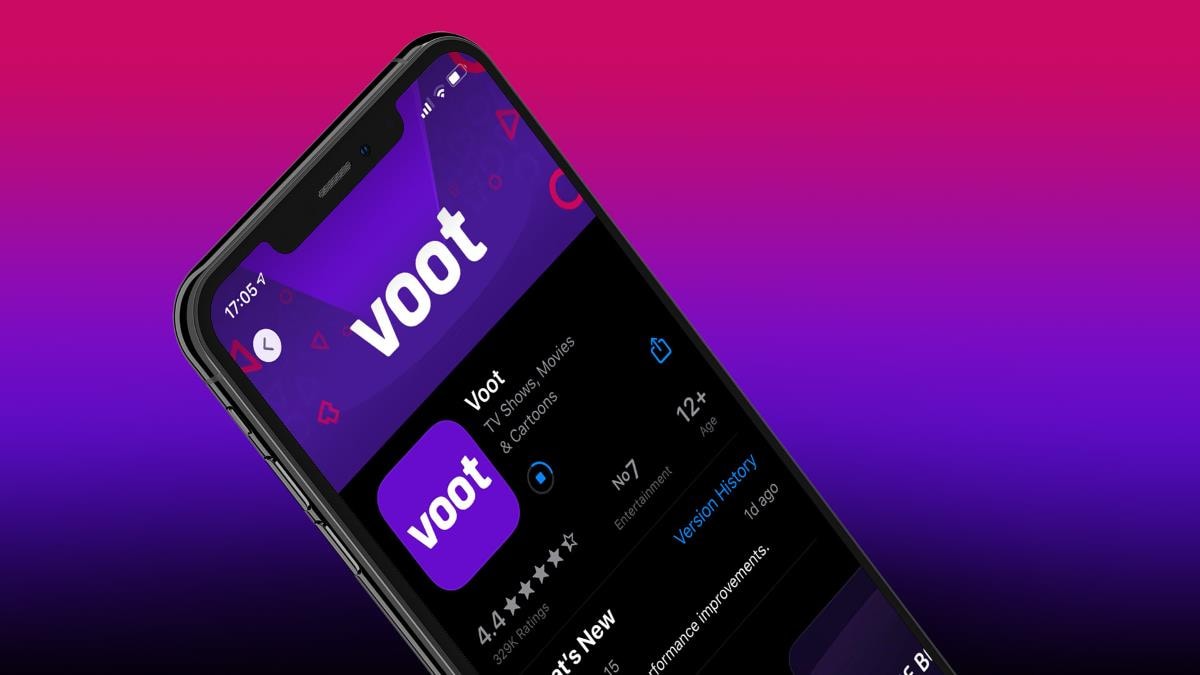 Voot — the Viacom18-owned, ad-supported streaming service — claims it has crossed 100 million monthly active users on its platform. That fulfils a self-proclaimed goal Voot had set for itself back in April last year, on the third anniversary of its launch in India. Viacom18 claims that Voot remains the second biggest player in the so-called ‘premium’ category of ad-led video-on-demand market, with Disney-owned Hotstar leading with over 200 million monthly active users, per last disclosed numbers. Citing App Annie data, Voot says it’s first in terms of engagement (46 minutes) and frequency of visits though, the latter defined as the ratio of daily active users to monthly ones.

“Achieving 100 million monthly active users in just three years is not a mean feat,” Akash Banerji, the business head of Voot’s ad-led video platform, said in a prepared statement. “We have been able to achieve this new viewership benchmark through our focus on driving constant engagement and reach through impact partnerships, product and tech innovations, and versatile content strategy. Our constant pursuit of building a digital business, using a user first strategy and basing all decisions that drives higher engagement, is the only reason that has made us achieve a quality 100 million user base, leading to 2x increase in monetisation.”

Voot’s partners include the likes of Airtel, Flipkart, LG, MX Player, Ola, Samsung, and Sony. In April last year, it launched Voot Studio to offer its creative services to advertisers. That has resulted in brand-driven shows such as the talk show Work it Up, presented by TikTok and hosted by actress-former VJ Sophie Choudry, and the three-part travel food show Cheat Week in Singapore, presented by Singapore Tourism and chef Saransh Goila as host. And lastly, Voot expanded its original offerings to cover more Indian languages last year, including a Telugu version of the talk show Feet Up with the Stars.

You Will Never Escape This Fancy Food Hall