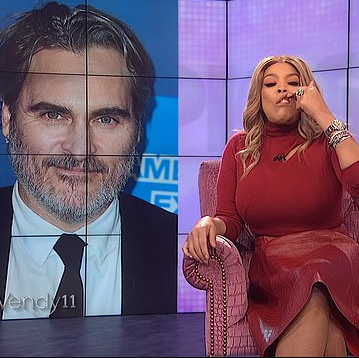 The talk show host is accused of mocking the Joker actor during the Hot Topics segment of her show on January 7.

Wendy described Phoenix as “oddly attractive”. At first, she fawned over his “piercing eyes”, then she mocked a scar on the actor’s upper lip, which is often masked by a beard.

Wendy said on the show: “When he shaves off his mustache he’s got a hairline fracture. He’s got one of those — what do you call it? Cleft lip, cleft palate.” 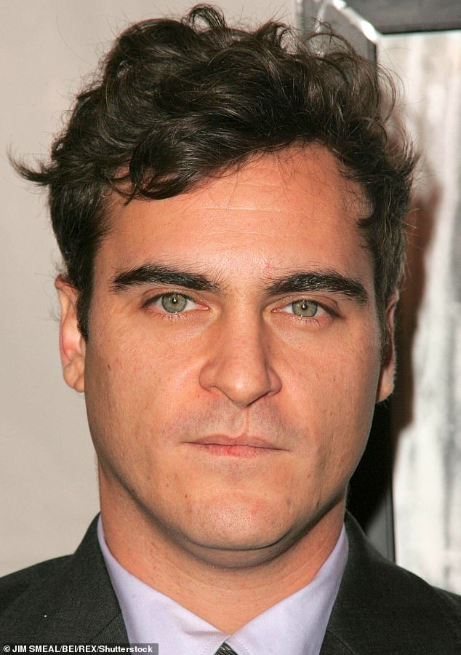 She then hooked her finger under her lip as if she was suffering from the common birth defect which happens when a baby’s lip or mouth do not form properly during pregnancy. 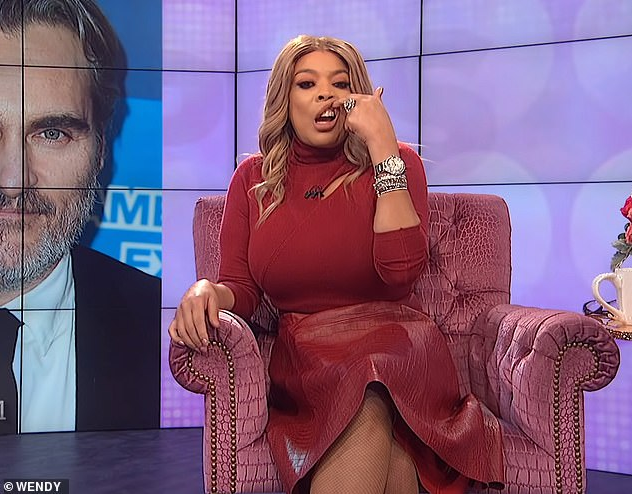 At first, Wendy’s comments did not appear to cause outrage until more than a week after her show aired, when Canadian football player Adam Bighill criticized Wendy in a recent tweet.

The athlete was born with a cleft lip and palate and his baby son Beau also has the condition. 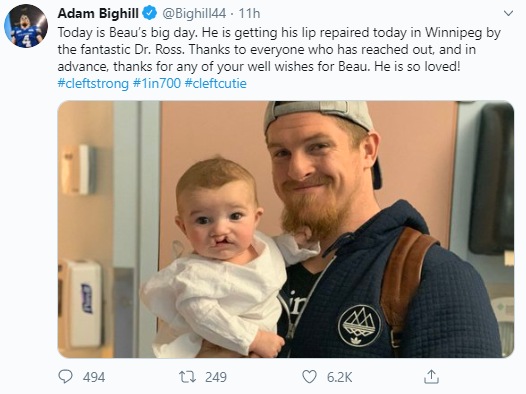 His tweet got a lot of people involved and they called out Wendy.

British TV personality Carol Vorderman, 59, spoke out on Twitter, telling Williams: “As Ambassador for Cleft Lip and Palate Association, I really am disgusted by this @wendywilliams.

“Mimicking a cleft lip, and making a joke about it, is disgraceful. Have you any idea the pain and operations a child with cleft must go through as they grow?.”

The talk show host now since apologized and said she is donating to charities that repair cleft lips and palates.

She tweeted: “@Bighill44 We’re thinking about Beau today as he is in surgery. I want to apologize to the cleft community and in Beau’s honor, our show is donating to @operationsmile and @AmerCleftPalate and encourage our Wendy Watchers to learn more and help support the cleft community.”

Adam Bighill accepted her apology, writing: “Thank you @WendyWilliams  for your apology, your donation, and for thinking of Beau today for his surgery. I forgive you, and I encourage others to as well. I wish you all the best.”