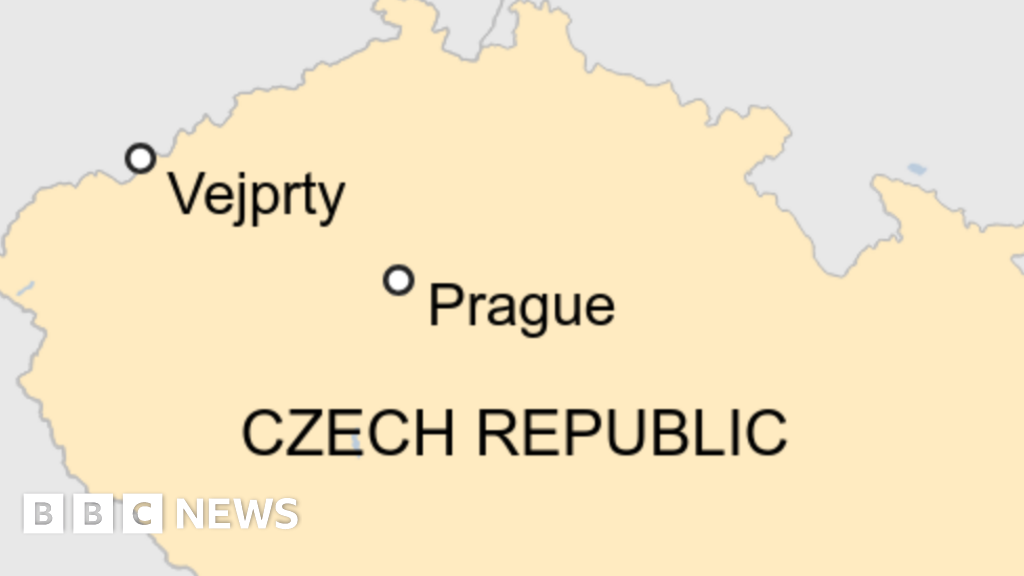 At least eight people have been killed after a fire broke out at a disabled people’s home in the Czech Republic.

Three others were injured in the incident in the western town of Vejprty, on the border with Germany.

The cause of the fire is unclear. German rescuers had joined Czech crews, local officials said, but bad weather has been hampering their efforts.

It was the second most tragic fire in the Czech Republic since 1990, according to Lidové Noviny newspaper.

Nine homeless people died in a fire in the capital, Prague, in 2000.

Vejprty is located some 100km (60 miles) north-west of Prague.

He said the fire was no longer spreading, but not entirely under control.

ICPC Warns Against Fraudsters As It Begins Recruitment

No. 1 recruit to skip last HS season, train for OSU