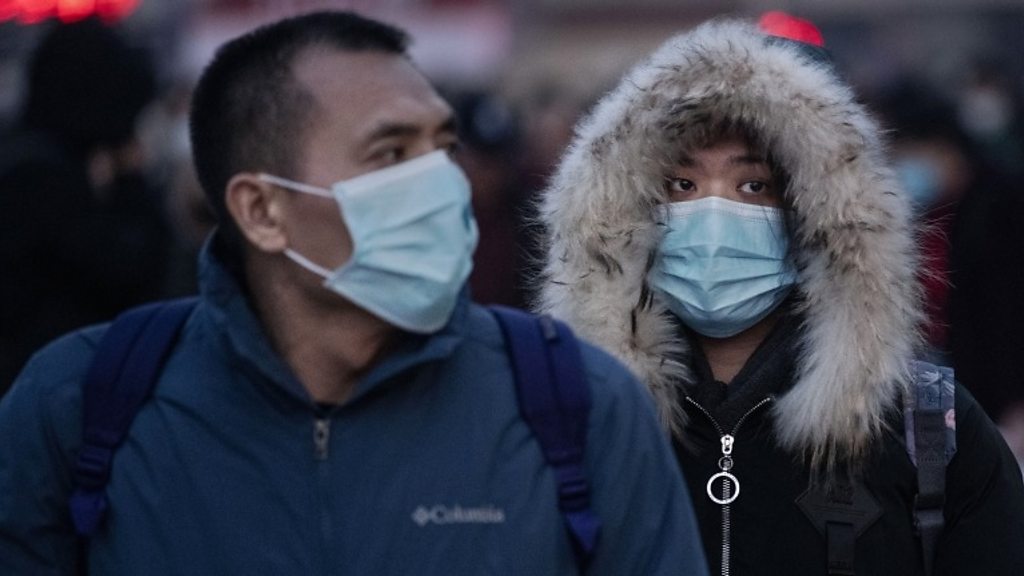 A sense of anxiety is growing in Wuhan as the Chinese city goes into lockdown in an effort to control the spread of a deadly virus which has left 17 dead.

The authorities have suspended outbound planes and trains into the city, as well as buses, subways and ferries.

Residents have been told not to leave the city of 11 million people. Voicing fear about food shortages, one said it felt like “the end of the world”.

There are more than 500 confirmed cases of the virus which has spread overseas.

Officials in Hong Kong reported the territory’s first two cases of the coronavirus on Wednesday and one case was reported in the nearby city of Macau.

The first US case was confirmed on Tuesday.

The lockdown in Wuhan comes as millions of Chinese people in other parts of China are travelling across the country for the upcoming Lunar New Year holiday.

Another Wuhan resident said on social media site Weibo that they were on the “verge of tears” when they heard about the closures.

All outbound flights from Wuhan have been suspended as of Thursday. A handful of inbound flights still appear to be operating, though many flights have been cancelled.

Singapore Airlines, budget carrier Scoot, which operates a daily flight between Singapore and Wuhan, have on Thursday cancelled flights on that route.

On Thursday, China’s National Health Commission released details of the 17 victims. The youngest victim was 48 and the oldest was 89.

Most of them were elderly and suffered from other chronic diseases including Parkinson’s disease and diabetes.

All the fatalities so far have been in Hubei, the province around Wuhan.

Meanwhile, after a day of discussions in Geneva, the World Health Organization’s (WHO) emergency committee has announced it will not yet declare a “global emergency” over the new virus.

Director general Dr Tedros Ghebreyesus said more information was needed about the spread of the infection. The committee of health experts will meet again on Thursday.

A global emergency is the highest level of alarm the WHO can sound and has previously been used in response to swine flu, Zika virus and Ebola.

US election results: Biden has won election. What happens now?