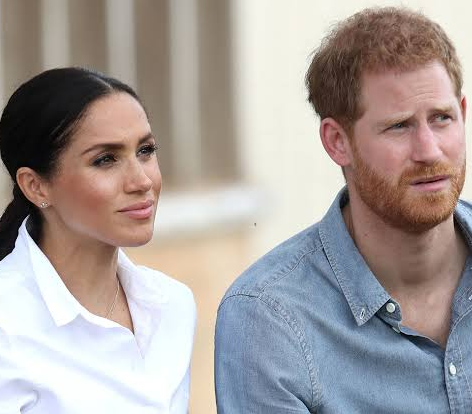 Prince Harry and Meghan Markle are seeking to trademark their Sussex Royal brand but they are facing a delay after an Australian doctor blocked their application by filing an opposition against it.

Earlier this month it was revealed that the Duke and Duchess of Sussex were seeking to use the Sussex Royal brand name to launch their foundation and other branded goods. They made a move to register the brand as a global trademark for a range of items and activities including clothing, stationery, books and social-care services.

According to The Guardian, Meghan and Harry also made a request to register “Sussex Royal the Foundation of the Duke and Duchess of Sussex” along with the application to register Sussex Royal. 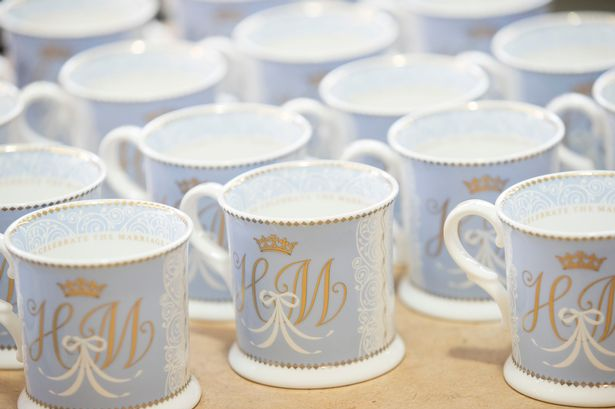 However, they’ve now hit a stumbling block after an Australian doctor, Benjamin Worcster, from Victoria, Australia, launched a legal opposition against their bid.

A formal “notice of threatened opposition” was registered this week, according to the government’s Intellectual Property Office.

It is not known why Mr Worcester, who is believed to have worked as an NHS doctor from 2011 until 2013, filed the opposition.

As Mr Worcester opposed their trademark, the period of “opposition” has been extended from February 20 until at least March 20. The period of opposition is when anyone against the trademark can make their objections known before it can be used.

Harry and Meghan may now have to pay further legal fees in their bid to start their brand.

A spokeswoman for the Intellectual Property Office said last night: “We are unable to discuss specifics about trademark applications while they are in progress.”

Kidnappers free Nasarawa student a week after she was abducted

Governor Zulum gifts the only teacher he met in a public school during an unscheduled visit N100k, promotes her (video)