Despite the lockdown, Ronaldo’s beautiful sister flies to Brazil… 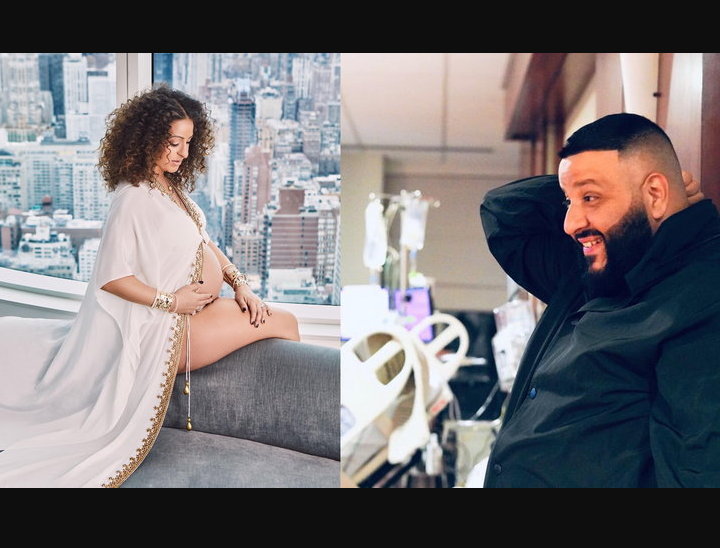 Hip-hop producer, DJ Khaled, revealed the name of his newborn son, while also paying tribute to the late rapper Nipsey Hussle onstage at the Grammy Awards on Sunday.

During his acceptance speech after winning the Best Rap/Sung Performance award for his song ‘Higher’, featuring John Legend and the late rapper Nipsey Hussle, the 44-year-old said: ‘This is for Nipsey Hussle. This is for hip-hop. I want to thank my beautiful queen Nicole.

‘I just had a new baby boy a week ago. His name is Alam. It means ‘the world’ in Arabic.’

DJ Khaled and his wife Nicole Tuck announced the arrival of their second baby last week. Although they are yet to share a photo of their newborn baby.

The pair welcomed their first son Asahd in 2016, inspiring his 2019 album Father of Asahd.

Ohanaeze Ndigbo speaks on who should succeed Buhari in 2023