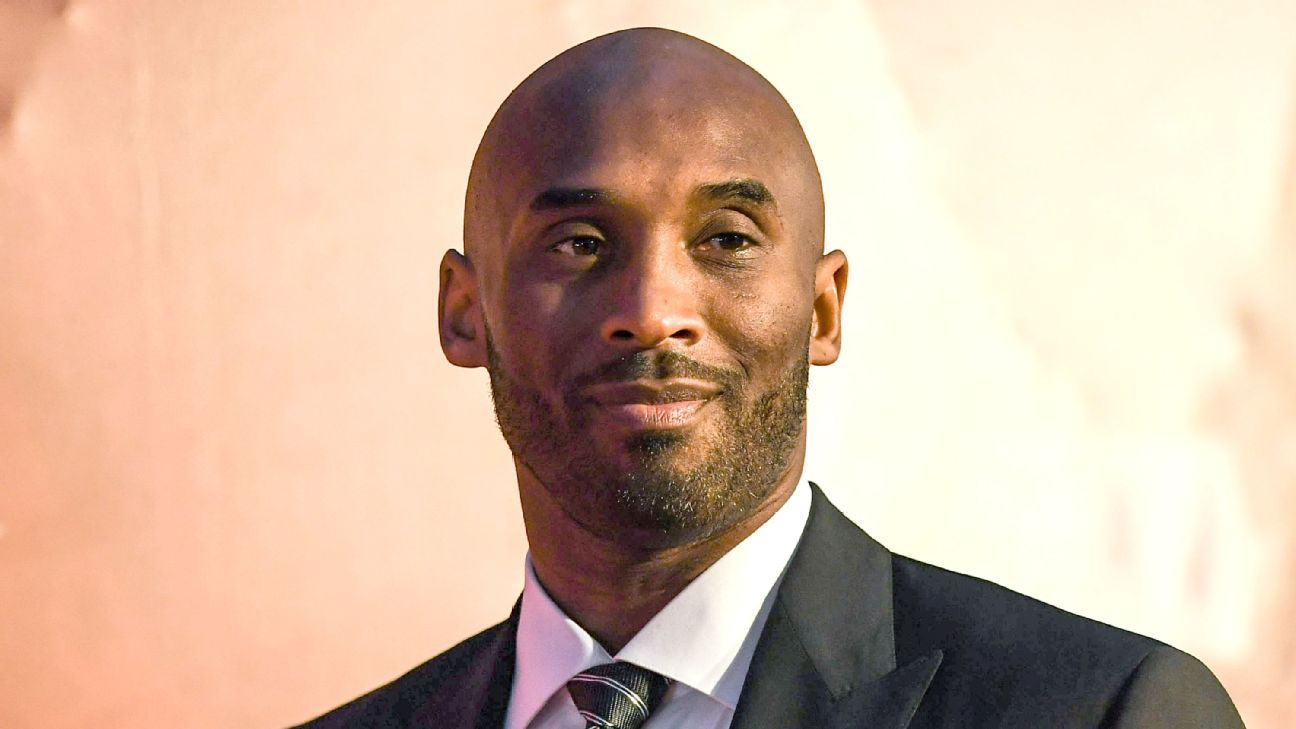 Kobe Bryant and his daughter Gianna were among several people killed in a helicopter crash in Calabasas, California, on Sunday, a source confirmed to ESPN’s Adrian Wojnarowski. Bryant was 41.

Drafted 13th overall in 1996 out of Lower Merion High School outside of Philadelphia, Bryant was a five-time NBA champion, a two-time NBA Finals MVP and the 2008 NBA MVP. The 18-time All Star retired in 2016 after 20 seasons in the league, all with the Los Angeles Lakers.

Tributes were pouring in from Laker Nation following the tragic loss of the 2020 Naismith Memorial Basketball Hall of Fame nominee.

There’s no words to express the pain Im going through with this tragedy of loosing my neice Gigi & my brother @kobebryant I love u and u will be missed. My condolences goes out to the Bryant family and the families of the other passengers on board. IM SICK RIGHT NOW pic.twitter.com/pigHywq3c1

My friend, a legend, husband, father, son, brother, Oscar winner and greatest Laker of all-time is gone. It’s hard to accept. Kobe was a leader of our game, a mentor to both male and female players. pic.twitter.com/NXsrXmCkkG

Most people will remember Kobe as the magnificent athlete who inspired a whole generation of basketball players. But I will always remember him as a man who was much more than an athlete. pic.twitter.com/9EZuwk8wrV

I’m feeling numb – words can’t describe the impact Kobe has had on the world, LA, and the Lakers – not to mention the influence he had in my life as someone I grew up idolizing. I loved him – and send my condolences to all the families who lost someone today. RIP

You will be missed brother. My thoughts are with the Bryant family at this difficult time. RIP Kobe. pic.twitter.com/WV58jRJ5FZ

My heart is broken for Kobe and his family. I’ll never forget the battles but what I really admired was the father he was to his girls. Rest In Peace old friend with your angel Gianna ?

Speechless on this plane ride home! A sad day bruh! RIP Kobe Bean Bryant! Prayers go to his family and loved ones ?????? This doesn’t even feel real man..

Struggling to process what is now a reality. Kobe’s life after basketball was just beginning and his second act was going to be even greater. His legacy, Gigi’s legacy both will live on forever!

Players, coaches and executives across basketball — many of whom shared the court with Bryant during his career — shared their condolences on social media.

Michael Jordan sends his condolences to the Bryant family. pic.twitter.com/yH1yueMtGZ

“Today is one of the saddest days in my lifetime.”

Dwyane Wade reflects on the news of Kobe Bryant’s death.

Jeannine & I are absolutely shocked to hear of the loss of one of my favorite people & one of the best basketball minds in the history of the game! Our hearts & prayers to Vanessa & his girls. @kobebryant you were my biggest fan, but I was yours #RIPMAMBA @NBA @espn @SLAMonline pic.twitter.com/Ll0BD6VWgr

…This S*** can’t be real… this the first moment I was able to meet Gianna Maria, she’s been to only 3 games this year… 2 of them were mine… She told me I was her favorite player to watch?? I can’t believe this??

Man I don’t even know where to start?? I started playing ball because of KOBE after watching the 2010 finals. I had never watched ball before that and that finals was the turning point of my life. I WANTED TO BE LIKE KOBE. I’m so FREAKING SAD right now!!!!

I’m heartbroken by this news, you were a true legend, and friend. Rest In Peace @kobebryant, my thoughts and prayers to his wife and kids. #legend #mamba #goat pic.twitter.com/1VKYdbrVEk

Hug someone you love today.

The Clippers mourn Kobe Bryant, an icon in this city and this sport, who inspired teammates and opponents with his drive and determination. Kobe left an indelible mark on the world. His family, friends, fans and the Laker organization are in our prayers. We will miss him.

Mark Cuban says Kobe Bryant’s iconic No. 24 “will never be worn again” by the Mavericks. pic.twitter.com/c4SAWx2EL3

At a loss for words, RIP to a legend. Can’t believe this. #Kobe

“This season’s for him.” @sabrina_i20 on the loss of her friend Kobe Bryant: pic.twitter.com/L7S1fyDpEJ

Words are tough to find right now. Truly heart broken and praying for each family involved. It was an honor to compete against you. pic.twitter.com/aYF5UNlZzy

Peace and power to the Bryant family, and basketball lovers around the world. R.I.P @kobebryant ? #MambaMentality pic.twitter.com/yn3Bgo0VAu

The world joined the NBA in remembering Bryant’s legendary career and impact.

Kobe was a legend on the court and just getting started in what would have been just as meaningful a second act. To lose Gianna is even more heartbreaking to us as parents. Michelle and I send love and prayers to Vanessa and the entire Bryant family on an unthinkable day.

Fans at the Pro Bowl broke out in “Kobe” chants when he was honored during a timeout. pic.twitter.com/VAQHYzQ28m

-Alicia Keys at the Grammys, which is being held at Staples Center

Man not Kobe… Prayers to his family and friends! #RIPMamba

Terribly sad ?
RIP to a legend who meant so much to so many. You will be remembered forever as the champion you are.? pic.twitter.com/xRVuSf157X

Janet and I have no words to describe our shock and sadness on the tragic passing of Kobe Bryant today. Praying for him and his family. ?

“He was a legend in the basketball world and the whole world. It’s tough.” -Alex Ovechkin on Kobe Bryant, who once presented the #Caps‘ captain with a game-worn jersey and sneakers after a game in L.A. pic.twitter.com/RQPZFFURem

rest peacefully Kobe, Gigi & the rest of the passengers we lost today. my heart truly goes out to all the families. give a big hug to the people you love today ❤️ pic.twitter.com/D7WGsbTJCe

Teenage adoption: The family that took in a 17-year-old girl

Eight amazing MLB seasons that could happen only in the 1980s