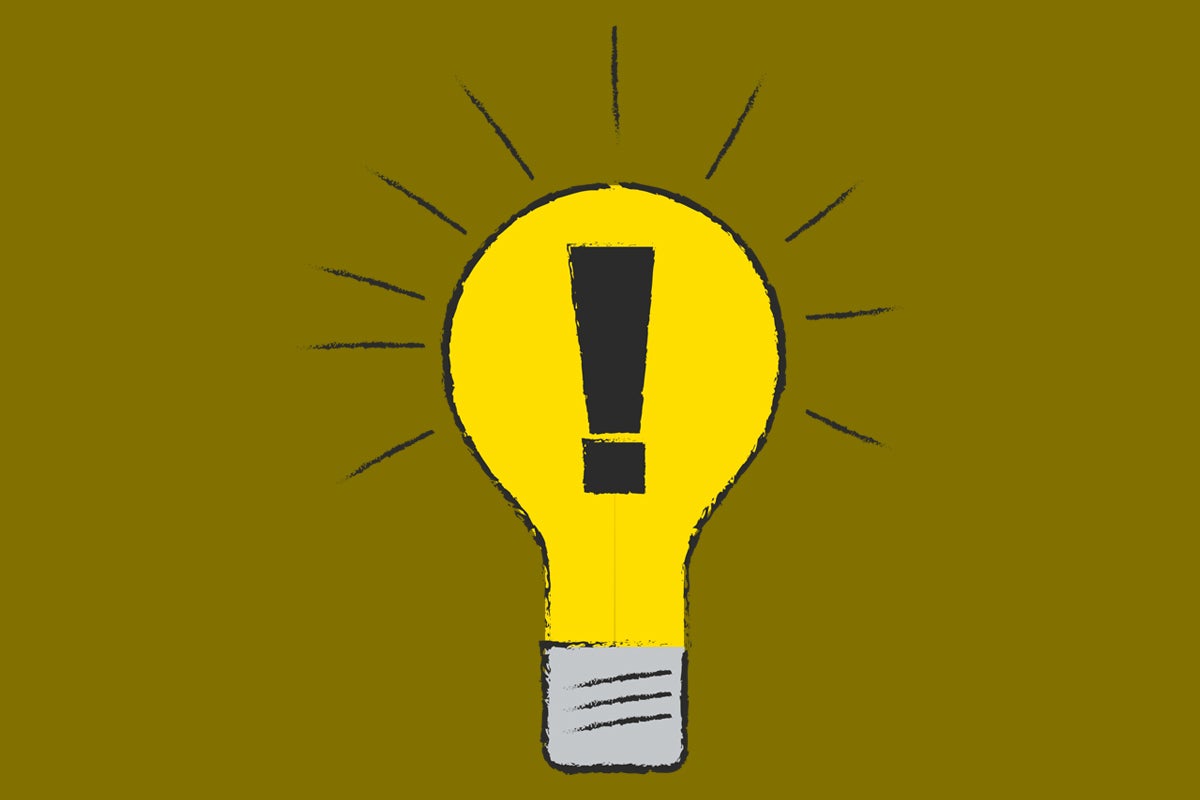 Well, gang, this is it: the week when Android’s 2020 roadmap really starts to come into focus.

Later today, Samsung will take the wraps off its new Galaxy S20 flagship phone (and since the company is apparently jumping right from the number “10” to “20,” you know it has to be a massive leap forward — or at least that’s what I’m assuming they want us to think). Samsung is also expected to reveal its next take on the foldable phone form, the horizontally folding, Motorola-Razr-like Galaxy Z Flip.

Days later, the typically announcement-packed Mobile World Congress kicks off in Barcelona, though it’s unclear at this point how much of the show will actually go on amidst coronavirus concerns. One way or another, though, the stuff that was slated to take center stage during those days — including a wacky new phone from Motorola that we’ll talk about more in a minute — will make its way to the forefront soon.

And call me crazy, but almost every big hardware-related “innovation” on the horizon right now seems like a step in the wrong direction for us — the two-legged land-dwellers who actually buy and use these devices after they’ve been paraded around the demo stage. Now, mind you, the products make plenty of sense for the companies selling ’em and the carriers also profiting off of ’em, but their benefit to us as mere mortal users remains vexingly unclear.

Take 5G — arguably the biggest “improvement” expected to be gracing our gadgets in the months ahead. Here in the U.S., 5G network availability is still extraordinarily limited. And even in the small handful of cities where it is technically in place, the very nature of 5G technology — short-range and highly susceptible to interference — means it’s gonna work only in small, scattered areas (at least when we’re talking about actual 5G as opposed to just upgraded 4G, which is what some U.S. carriers are marketing under that same moniker. Yay, progress!).

[Get fresh tips and insight in your inbox every Friday with JR’s Android Intelligence newsletter. Exclusive extras await!]

Beyond that, early tests suggest we’ll frequently see little to no noticeable difference in real-world data speeds from the 4G-to-5G bump. What we will be likely get in exchange for the 5G privilege, however, is an increase in dropped connections, a decrease in battery life, and a smorgasbord of awkward design workarounds to accommodate 5G antennas. And let’s not forget the biggest bummer of all: higher prices to pay for all that new technology.

Oh, yes — you’d better believe it: 5G phones are gonna cost a pretty penny. With Samsung’s Galaxy S20, for instance, prices are expected to be roughly in the $1,000 to $1,350 range — without a more affordable, non-5G option even available in the U.S. And what exactly are you paying for, again? Right: a bunch of new compromises that accompany theoretical advantages you probably won’t experience.

No two ways about it: For the vast majority of us, the cost outweighs the benefit.

Then there’s the whole foldable phone fiasco — the other sparkly hardware trend expected to explode across Android this year. We’ve already seen the heavily hyped but unsurprisingly unsatisfactory Motorola Razr phone, with its striking design that includes a fragile, lumpy and bumpy screen of questionable durability along with a mediocre camera and disappointing battery life. One review summed the phone up as having “too many compromises for too much money,” while another called it “a deeply unpleasant phone to use.”

Only time will tell if Samsung’s Galaxy Z Flip is any different, but an early disclaimer that a visible crease within the device’s display is a “natural characteristic of the screen” doesn’t exactly make me optimistic.

Again, all signs suggest that — for now, at least — the cost in this domain will consistently outweigh the benefit. With foldable phones in general, I’m honestly still not entirely sure what the benefit is, anyway (aside from novelty and the “cool” factor, I guess, but those will only take you so far).

The same could be said for a crop of coming new “waterfall display” devices, in which a regular phone’s screen extends completely onto the device’s sides. It’s an effect that’s already appeared on phones sold outside the U.S., such as the Vivo Nex 3. It’s expected to make its way into Motorola’s new high-end lineup later this year, and it seems safe to say that probably won’t the last we see of it.

And I mean, look: The screen-spilling-over-the-sides design certainly creates a cool effect, but think about the practical impacts. You’ll get increased fragility and the potential for misregistered taps, as you’ll basically be holding the edges of the screen anytime the device is in your hand. Beyond that, on-screen elements will extend onto those curved-over edges, making them distorted and difficult to read — kind of like a more extreme version of what we’ve seen on past Samsung phones, where the screen curved over the edge only slightly — and that’s to say nothing of the effect on areas of the interface you actually want to tap, whether they’re outlying edges of your on-screen keyboard or buttons near the sides of the screen in any app you’re using. That oughta be a fun little adventure in frustration.

Heck, the core Android 10 gestures revolve around swipes from the side of your screen, and plenty of apps rely on horizontal swiping for commonly performed actions as well. How will having a screen whose sides curve around the edges of the device affect the consistency of those commands? And how annoying will it be to lose most of a phone’s physical buttons in order to accommodate that unusual design?

All in all, it’s an almost comically extreme example of form at the expense of function. And that, ladies and gents, is our mobile-tech future.

The painful reality is this: There’s a difference between something being cool for the sake of being cool and something offering genuine utility and benefit in the real world. And guess what? Almost every smartphone hardware trend in the cards for 2020 falls onto the former side of that split. Every example we just discussed is certainly an instance of a company doing something because it can, not because it should.

If we really want to be honest, they’re all instances of companies doing things because they’ll make phones seem new and exciting and worth buying while simultaneously justifying those higher price tags carriers and phone-makers crave. Put another way, right now, these progressions are all benefits for the companies that sell devices at the expense of those of us who use ’em.

So by all means, marvel at the coming technological wonders. These are impressive feats of engineering! Gape, goggle, and even guffaw, if you must. But then keep your skepticism guard up high — and think carefully about how all of these elements will actually affect your day-to-day use and productivity.

With any eye-catching tech advancement, it’s important to ask why it exists and what impact it’ll have in the real world. Once you do that, you might just find that the “latest and greatest” isn’t always so great after all — and that, given the choice, a phone without the latest flashy new element might ultimately serve you better.