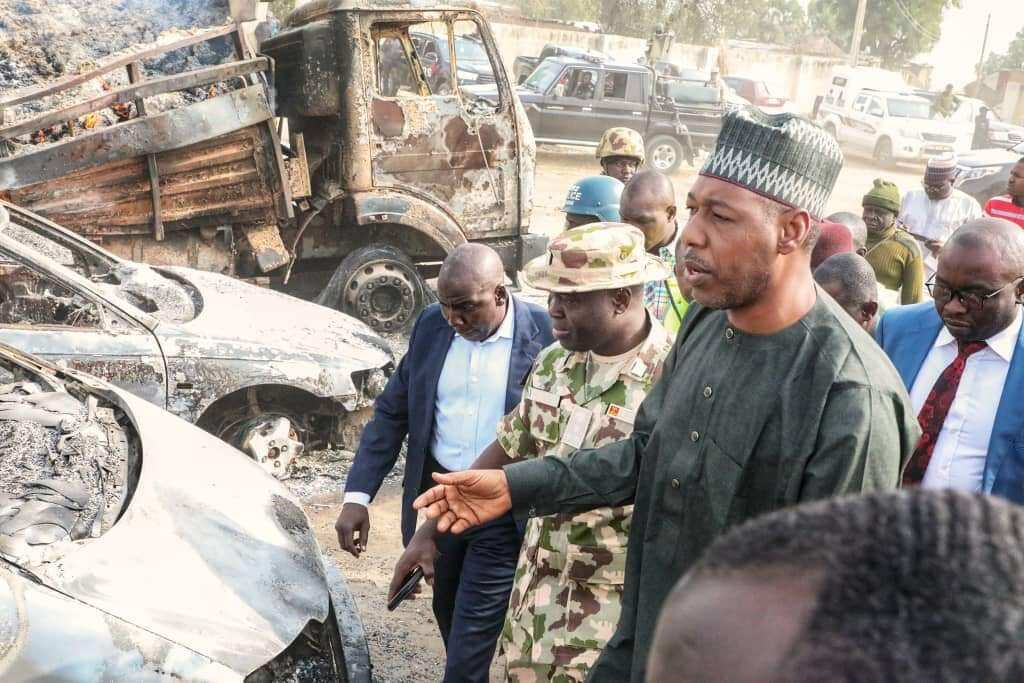 – According to a centre, Chad, like other Francophone neighbours, have not demonstrated the genuineness of purpose in the war against insurgency

The Centre for Africa Liberation and Socio-Economic Rights (CALSER) has warned against the plan of the Borno state government to engage the services of Chadian troops in the fight against insurgency.

The centre said warned Governor Babagana Zulum of Borno state and other state governors against such move as it said it will be counter-productive to the efforts of troops of the Nigerian Military in the fights against terrorism.

The warning from the centre follows Governor Zulum’s visit to N’Djamena, capital of the Central African nation in January, where he met with Multinational Joint Task Force to discuss security-related issues in Borno.

Speaking at a press conference in Abuja on Monday, February 24, the president of the centre, Princess Ajibola, warned that Chad, like other Francophone neighbours, have not demonstrated the genuineness of purpose in the war against insurgency. 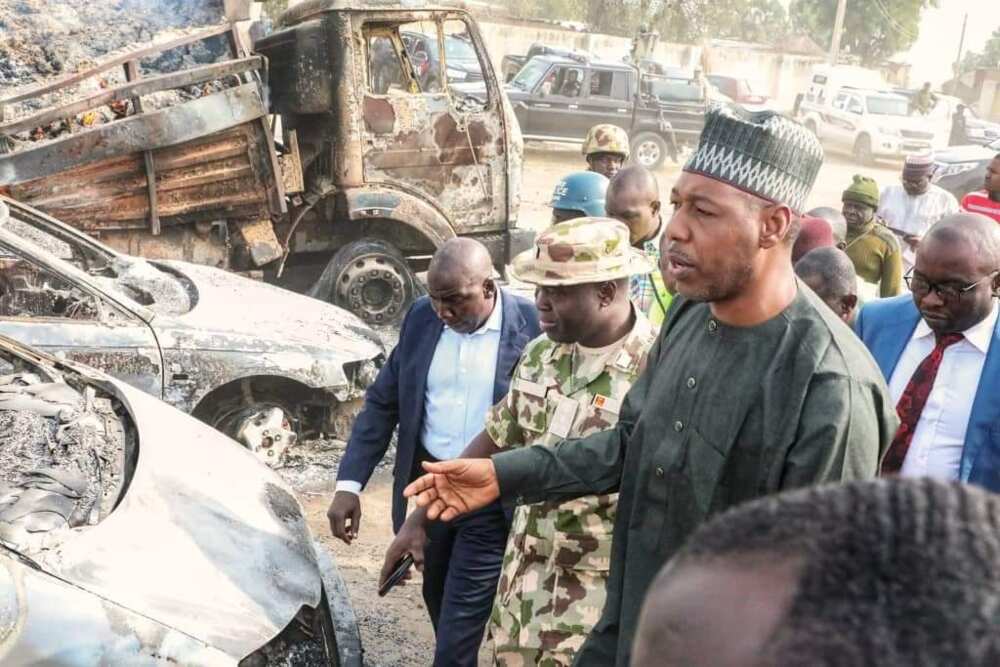 Governor in the northeast region have been advised against engaging the service of troops from Chad
Source: Facebook

She said that Chad has now become a safe haven for fleeing Boko Haram insurgents when they come under heavy bombardment from the Nigerian troops.

She further advised Zulum and others pondering following his lead to desist from undertaking actions and commitments that are capable of breaching National Security in Nigeria.

The centre warned that the governors must realize that Nigeria faces a threat to its sovereignty from unlikely places with such arrangement.

Ajibola added: “The Centre for Africa Liberation and Socio-Economic Rights wishes to use this medium to advise other state governors to desist from acts that would undermine National Security.”

“They must, as a matter of urgency, begin to retrace their steps, the interest of peace and tranquillity,” she said.

Meanwhile, Legit.ng previously reported that the Chief of Army Staff, Tukur Buratai, had said that the military has won the war against insurgency.

Lieutenant General Buratai said that the Boko Haram terrorists do not control any territory in Nigeria again.