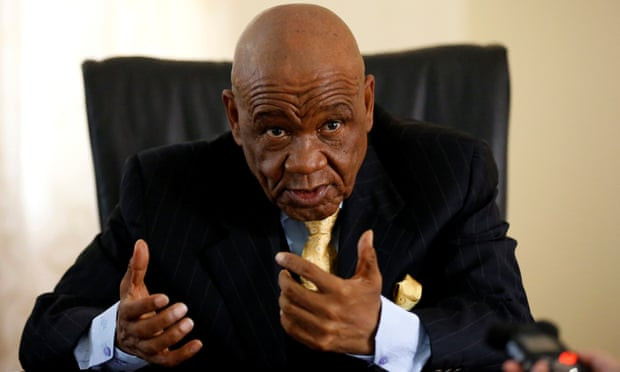 Lesotho’s prime minister Thomas Thabane surprisingly appeared in court on Monday alongside his current wife, Maesaiah, 42 to face allegations of murdering his ex-wife Lipolelo Thabane, and asked the court to grant him immunity, arguing his position as Prime Minister grants him automatic immunity.

Lipolelo Thabane, 58, was shot several times at close range as she sat in a car near her home, barely two days before her husband’s inauguration  as Prime Minsiter in 2017.

According to reports, before her murder she refused a divorce and won a court battle to retain her privileges as first lady until any formal separation between the two. Two months after her death, Thomas Thabane remarried . He sat alongside his current wife, Maesaiah, 42, in court today,  as both deny any wrongdoing. 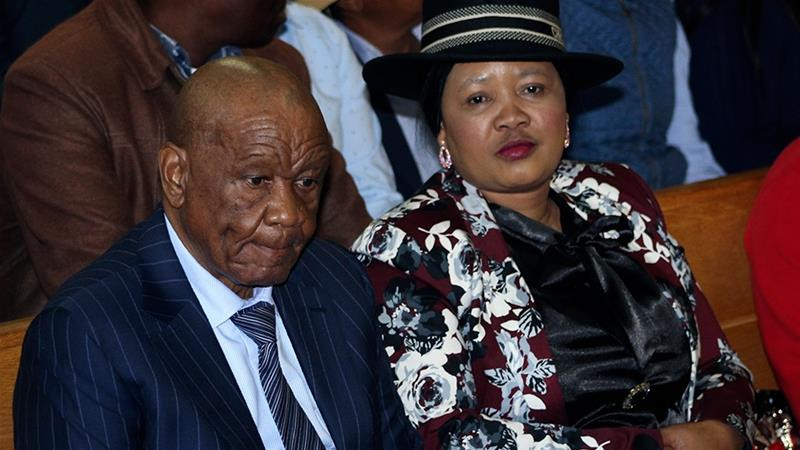 He had been due to appear on Friday to be charged with murder, but wasn’t present saying he had to travel to South Africa for medical treatment.

At first the cause of Lipolelo’s death was unknown but the case was brought back to the public domain after a letter from Lesotho’s police chief in January emerged claiming communication records showed that someone at the murder scene had called Thabane’s mobile phone on the day of the crime.

His lawyer, Qhalehang Letsika, argued on Monday that a murder charge against a sitting prime minister raised a significant constitutional issue and the magistrate, Phethise Motanyane, agreed to refer the case to a higher court.

His spokesman, Thabo Thakalekoala, said on Monday: “The prime minister is protected by the constitution although he is not above the law. This whole exercise is just meant to embarrass him and nothing else.”

What is Billie Eilish net worth in 2020? Find out how rich this superstar really is