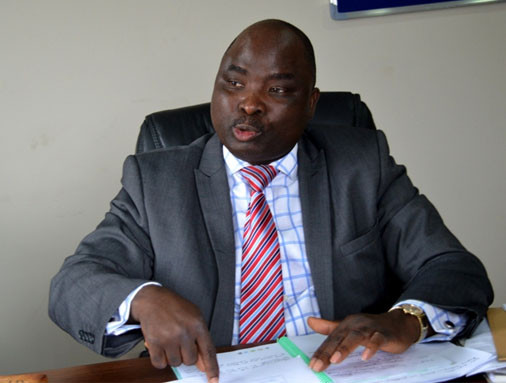 The Executive Director of research and advocacy of the Association of Nigerian Electricity Distributors (ANED), Sunday Oduntan has fired back at the minister of power, Saleh Mamman over a comment credited to him on DisCos stepping aside if they can’t show enough capacity on distributing electricity.

In an interview with ARISE TV on Monday February 24, Oduntan revealed that the federal government refused its offer of returning their licenses twice.

He further stated that the federal government can take any action against them as long as they do the right thing that is consistent with the wordings and tenets of the agreement signed.

“We believe that as long as the government or regulator do the right thing that is consistent with the wordings and tenets of the agreement signed with the private investors, they are free to take any action as long as the rule of law is observed.

“As far as we are concerned, we have taken our licences to them, before two times, one during the tenure of Jonathan. We said thank you for selling to us, take we are no more interested. It is called force majeure in law. Give us our money back. They said no; we are not taking it from you. They gave it back to us that we should keep on running it.

“During Buhari’s time, we said we are no more interested. They said no. For us to have filed force majeure tells you we are not a desperate set of people. All their concern is to be able to recover their costs. What we all want is electricity.”

Vanessa Bryant files wrongful death lawsuit against Helicopter Co. over the demise of her husband and daughter, claims pilot was reckless

American woman to go to jail over $1,500 fake marriage with a Nigeria man

Wendy Williams suspends her live audience recording due to coronavirus