Coronavirus: Residents resist as police seal off clinic in… 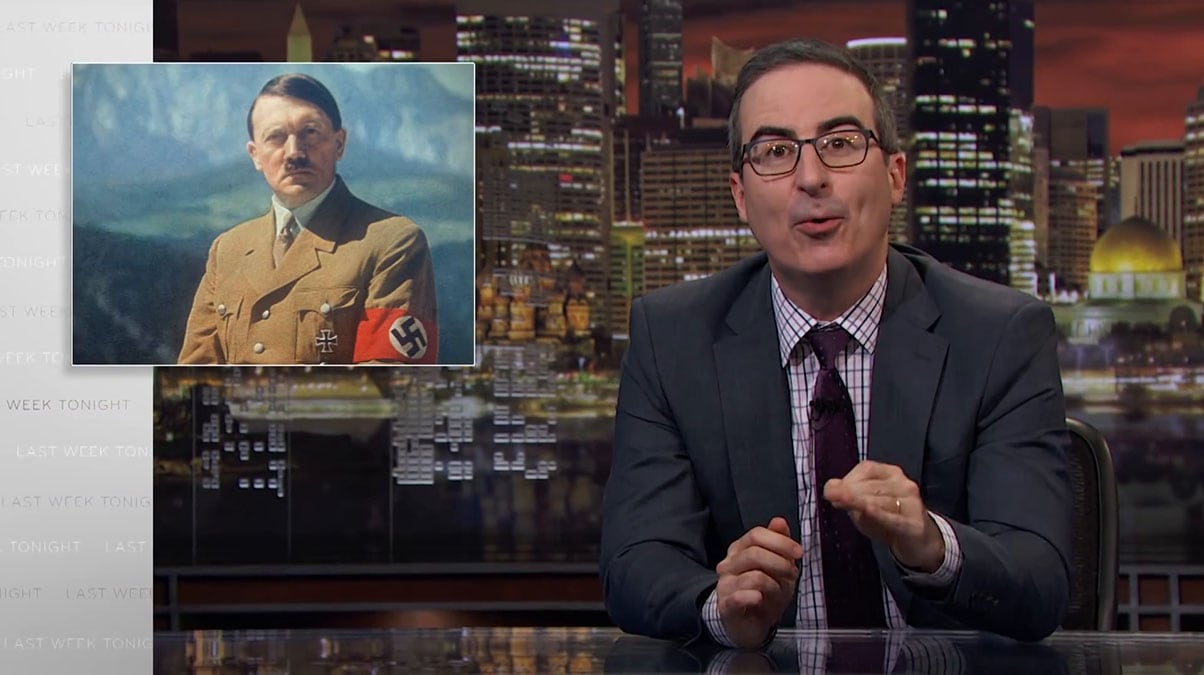 Hotstar is keeping quiet, but its audience isn’t. Since its decision on Tuesday to not upload the Prime Minister Narendra Modi-centric episode of Last Week Tonight with John Oliver — HBO’s half-hour news satire talk show that has won 16 Emmys during its run — in India, Android users have left a large number of 1-star reviews for the Hotstar app on Google Play, that directly mention Last Week Tonight, Oliver, PM Modi, the government, or censorship. Several other 1-star reviews have also come up in this period that are less descriptive and straightforward, and it’s possible are for similar reasons. A few iPhone users have done the same on the App Store.

The Disney-owned streaming service — set to be rebranded as Disney+ Hotstar in about a month — has brought this on itself, in what reads like an attempt to keep the PM Modi-led government happy. News reports have cited government sources saying there was no complaint, and the Internet is not subject to the guidelines imposed on TV channels in India. And it’s a bit funny, because Last Week Tonight publishes its “main story” segments — the part of the episode that does a deep-dive into a topic — on YouTube worldwide anyway, so if people want to watch it, they will, for free.

This isn’t Hotstar’s first instance of self-censorship — and it’s abundantly clear that India’s biggest streaming service, now part of one of the world’s biggest entertainment companies in Disney, can’t be bothered in the least. Hotstar’s support team has only responded to 1-star Google Play reviews that complain about its technology issues or subscription troubles, while ignoring the ones that talk about Oliver and censorship.