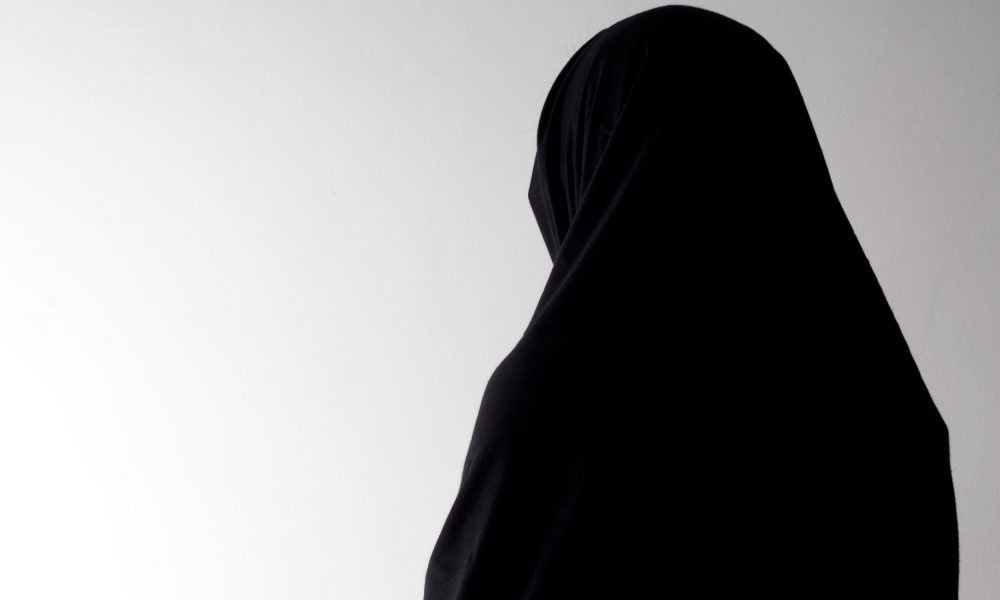 A 37-year-old woman identified as Hauwa Ali has been arrested by the Kano State Hisbah Board for reportedly marrying two husbands.

The lady was arrested at her residence in Kumbotso Local Government Area of the state, after her 45-year-old first husband Bello Ibrahim filed a complaint.

While Hauwa insisted that her first husband and father of her 6 children who was taken to his village for treatment after being critically ill divorced her, Ibrahim denied doing so.

The woman who will be charged to court at the conclusion of investigation, is currently married to 40-year-old Bala Abdulsalam who reportedly paid a N20,000 dowry to her. She has reportedly welcomed 3 children with him.

Spanish opera singer, Placido Domingo apologises to dozens of women who accused him of sexual harassment