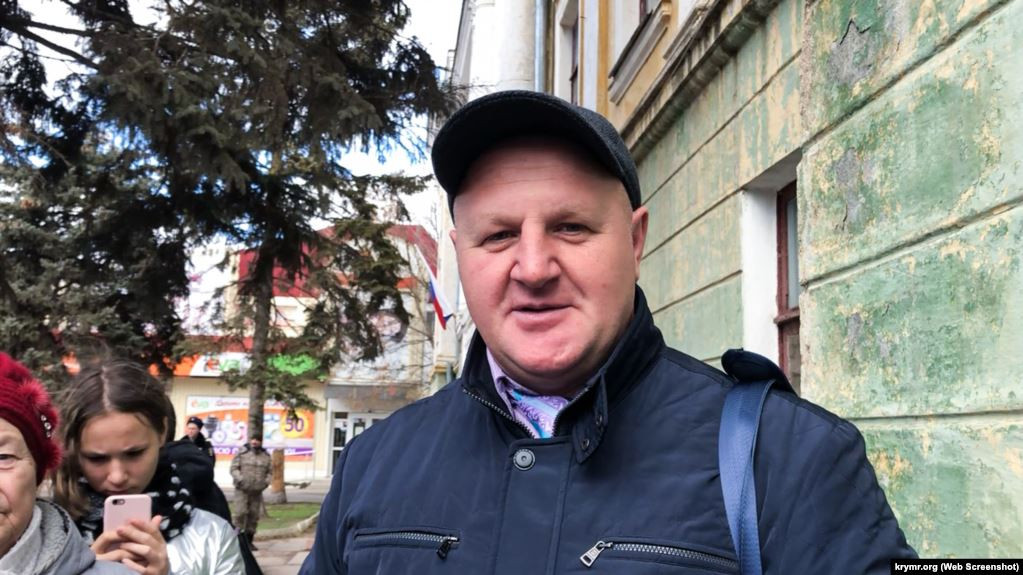 A Russian court in annexed Crimea has sentenced a Jehovah’s witness member to 6 years in prison.

47-year-old Sergei Filatov said to be a father of four, was handed the prison sentence for being a member of the group outlawed by Russian authorities in 2017 and labelled an extremist organisation.

Filatov moved from continental Ukraine where the Jehovah’s Witnesses are legal to Dhankoy to take care of his ill daughter, his supporters told Crimean Solidarity, a rights group that has members in Crimea and other parts of Ukraine.

Dzhankoy District Court said in its statement on March 5, that Filatov was found guilty of continuing the activities of the Jehovah’s Witness branch despite its ban.

Crimea has been controlled by Moscow since March 2014 after Russia forcibly annexed the peninsula, sending in troops and staging a referendum.

“He is the first one of Jehovah’s Witnesses in Crimea to be convicted for so-called extremist activity.

“This bleak development in Crimea is the latest example of Russia exporting its patently extreme religious intolerance.”

Filatov is the religious organization’s first member to be sentenced in Russia-annexed Crimea, and the 30th Jehovah’s Witness convicted in modern Russia and Crimea since 2017. Ten of the convicted have received prison sentences.

Iran fires more than a dozen missiles at US military bases in Iraq, threatens to attack Dubai, Israel if US responds