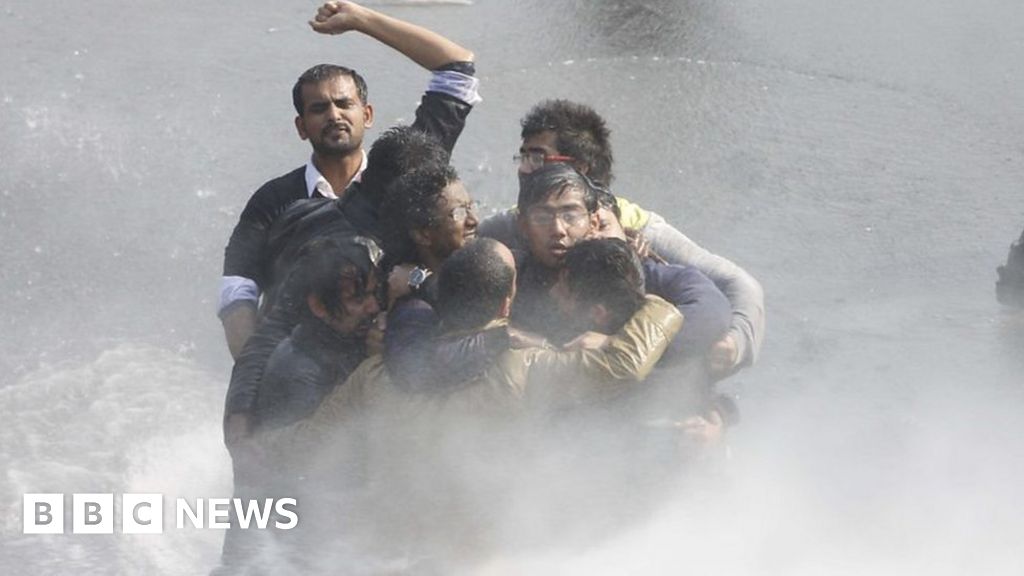 Four Indian men convicted of the gang rape and murder of a student in Delhi in 2012 have been hanged.

The victim died from her injuries days after being raped by six men on a moving bus.

The 23-year-old physiotherapy student was dubbed Nirbhaya – the fearless one – by the press as she could not be named under Indian law.

The BBC’s Vikas Pandey explains why the case brought so many to the streets to protest and why it forced the government to reform anti-rape laws and set up fast-track courts.

Grey’s Anatomy Has Everyone Extra Worried for Andrew DeLuca

Air Canada laying off more than 5,000 workers amid COVID-19 pandemic