Why Nikki Bella Gave Artem Chigvintsev an “Out” at… 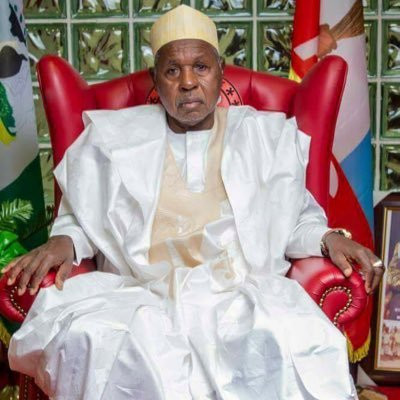 The Katsina state government has lifted the suspension on church gathering, days after a ban on Friday prayers in Mosques in the state was also suspended.

Secretary to the State Government, Dr. Mustapha Inuwa who confirmed the development said the suspension on church services came after a meeting Governor Aminu Masari had with some Christian clerics earlier.

Inuwa stated that the order follows the government’s continuous review of the measures taken to curb the spread of COVID-19 in the state, as he urged residents of the state to maintain social distancing and strictly adhere to all rules and regulations provided by the health experts.

“Church services should not only be prolonged to discharge the followers within a short period but also to be observed under some stipulated health and security guidelines which after due consultations are agreed to be conducted within one hour.”

Happy home: See how a daughter turned her father into a woman as COVID-19 lockdown continues (photos)

Soldier goes on shooting rampage livestreamed on Facebook, kills at least 17 people and injures 21 others (Photos/Video)