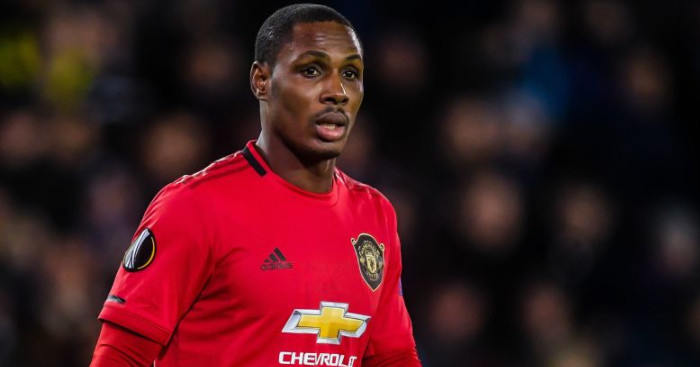 Striker, Odion Jude Ighalo, has disclosed that Manchester United haven’t tabled a new contract offer to him yet contrary to media reports that circulated in England last month that the club were ready to offer him a new deal.

Ighalo joined Manchester United from Shanghai Shenhua on a six month loan deal and has impressed manager Ole Gunnar Solskjaer, teammates and fans with his attitude and performance, leading Solksjaer to reveal the club could offer him a permanent contract.

The season is on a hold now due to Coronavirus and FIFA have agreed to extend all expiring players contracts beyond July 1 due to the shift in calendar caused by the pandemic. 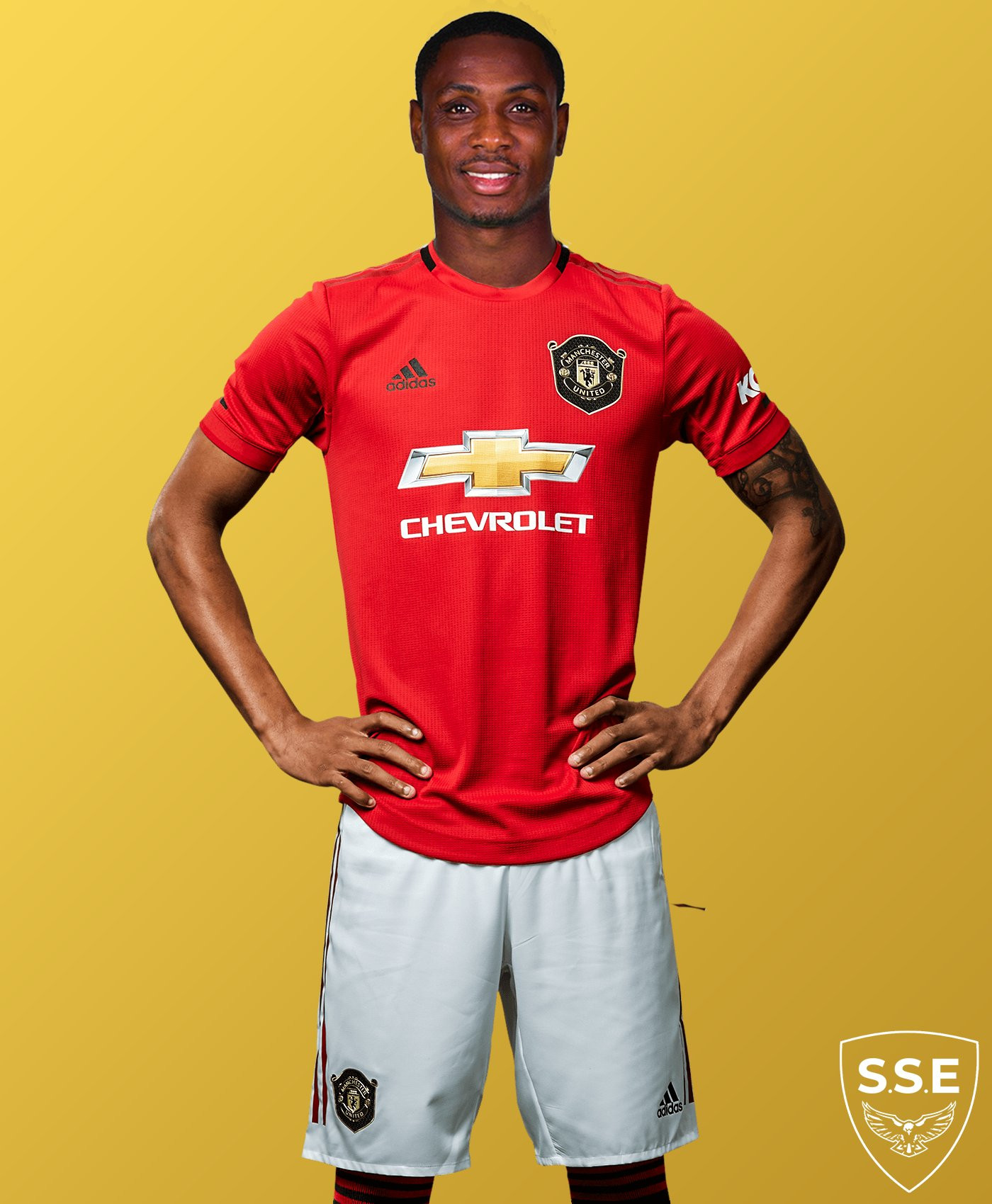 Chinese club, Shanghai Shenhua, offered to give Ighalo  a new 400,000 pounds per week deal after hearing reports of a possible deal from Manchester United but Ighalo, has now come out to deny being offered a Man United deal, saying he will pray to God for direction and guidance when he is offered a deal.

“There is no offer on the table yet, that is because the season is still on and I’m yet to finish my loan deal,” Ighalo told ElegbeteTV.

“I don’t just take decisions alone in my life; I have a principle and guideline for everything I do. I always pray to God to direct me in everything.

“I have seen a lot of tweets and stories on social media with people asking if I’m crazy to turn down China’s money, while some are telling me to stay back at United.”

‘This is the strangest championship I have won’ – PSG captain, Thiago Silva confirms his team has been crowned champions of France