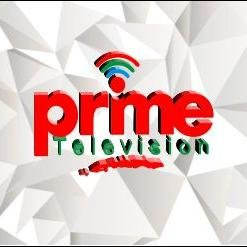 The Zambian government has revoked the license of one of the country’s most popular TV station for ‘refusing to air free coronavirus-awareness adverts’.

She also said the TV station is at liberty to appeal against the decision to the ministry of information and broadcasting services.

“The independent Broadcasting Authority (IBA) Board has with immediate effect cancelled the broadcasting license of Prime TV in public interest,” she said.

“The cancellation is pursuant to Section 29 (1) (i) and (k) of the IBA (amendment) Act of 2010 which provides that the board may cancel a broadcasting license if: ‘the cancellation of the license is necessary in the interest of the public safety. Security, peace, welfare or good order. The board considers it appropriate in the circumstance of the case to do so.’ Please note that with this letter Prime Television is now void and should be surrendered to the authority.

“However, the station is on liberty to appeal against the decision of the board to the Minister of Information and broadcasting services within 30 days. In accordance with Section 31 (1) of IBA amendment Act of 2010.” 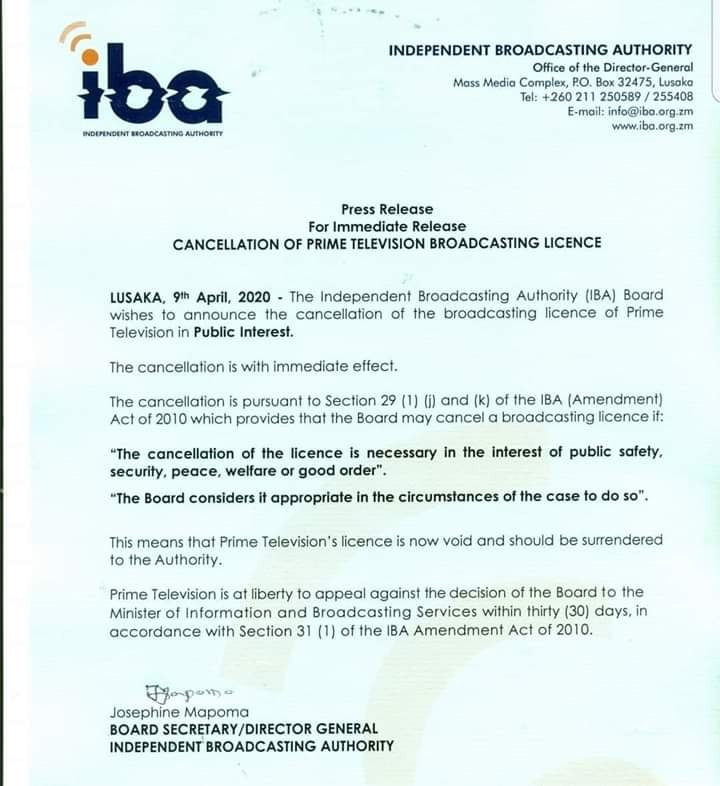 Gerald Shiwa, owner of Prime Television and chairperson of the Zambia Independent Broadcasters Association (Ziba) however said media owners are not willing to air the ads because the state already owed them a lot of advertising money.

Delays, deals and drastic actions: Microsoft responds to the pandemic

Hate Speech Bill: There Must Be Penalty For “Insensitive” Posts –Keyamo