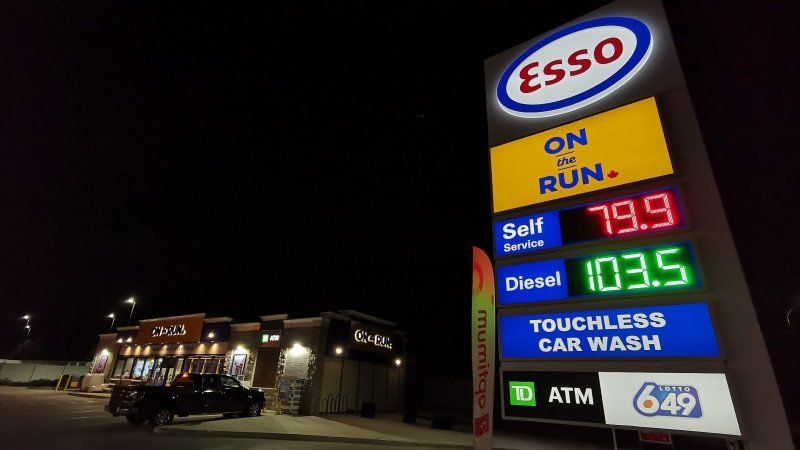 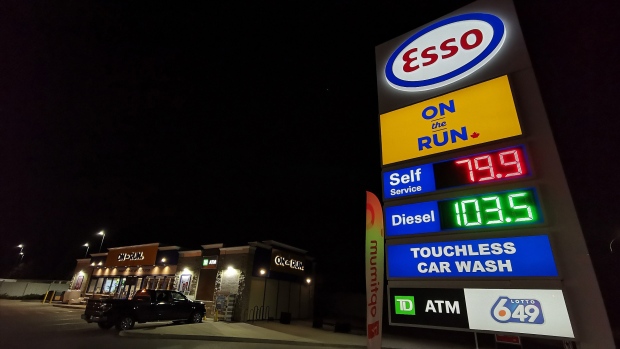 CALGARY — The CEO of one of Canada’s largest drilling rig contractors says plunging North American crude prices on Monday and Tuesday are signs that the oil industry is headed for a “deep, deep collapse.”

On Tuesday, U.S. benchmark West Texas Intermediate oil future contracts for June delivery settled at US$11.57 per barrel, down US$8.86. With Monday’s decline, the price is down more than 57 per cent in just two days.

On Monday, the WTI contract for May delivery fell US$55.90 to US-$37.63 per barrel — which means contract holders were paying others to take the oil off their hands. On Tuesday, contract expiration day, the amount returned to positive territory, settling at US$10.01.

Watching WTI fall negative for the first time in history on Monday was “shocking” for a longtime oil industry participant, said Precision Drilling Corp. CEO Kevin Neveu in an interview.

“Our customers are concerned because they’re selling their oil and gas products right now into markets that are volatile and quite low priced,” Neveu said.

“Access to capital is completely turned off. We’re seeing more and more news of companies that are failing and have to restructure their debt.

“I think we’re sliding down into a deep, deep collapse of the industry right now.”

Spending on oil and gas exploration will fall even further from current, already-depressed levels because of the pricing signals, he said, adding his company has already made “significant” workforce reductions.

Analysts say oil prices are down on oversupply concerns because storage tanks are nearly full and refineries are reducing output amid slow economic activity during the COVID-19 pandemic.

Crude oil traders are starting to realize that if storage is full in May, it’s probably going to be just as tight in June, said senior analyst Martin King of RBN Energy, commenting on Tuesday’s oil market activity.

“Essentially, the demand has fallen faster than the supply. It’s piling up either in storage at the refineries or in big tank farms,” he said.

Oil production in Western Canada will likely fall by at least one million barrels per day and possibly as much as two million bpd as producers cut back where they can to avoid low prices, he said.

That stands to damage the Canadian economy, resulting in fewer jobs and lower royalties and taxes for various levels of government, he said.

On Monday, Husky Energy Inc. announced it had cut 80,000 barrels per day from production, mainly from its oilsands and heavy oil operations in Alberta and Saskatchewan, because of low prices and lower demand from its refineries.

Analyst Phil Skolnick of Eight Capital estimated total cuts announced in Canada so far add up to at least 365,000 bpd.

This report by The Canadian Press was first published April 21, 2020.

‘Get ready’: Ontario premier unveils rules for businesses ahead of reopening