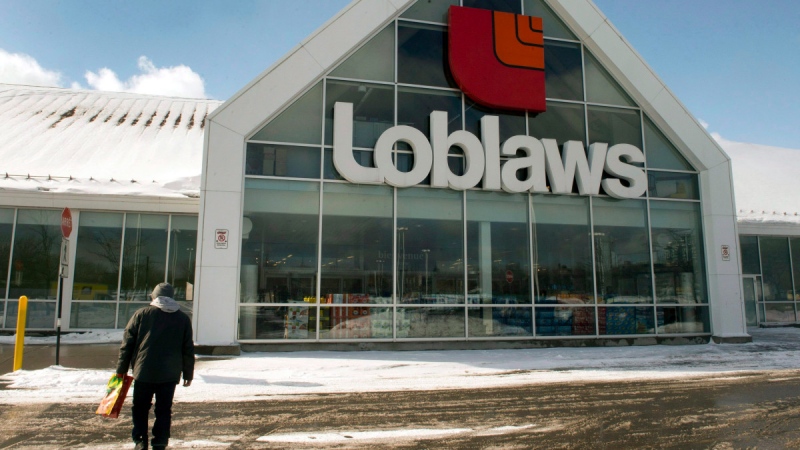 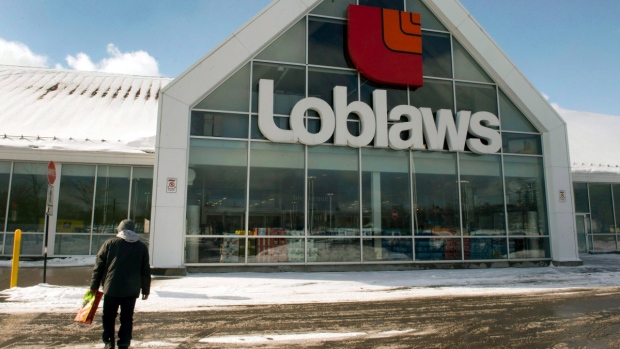 BRAMPTON, ONT. — Canada’s largest grocer believes it will see “financial pressure” in the future as customers’ shopping habits change and costs rise during the COVID-19 pandemic.

Loblaw Companies Ltd. saw a recent spike in sales much like Canada’s other large grocers — Metro Inc. and Empire Co. Ltd. — as customers stockpiled food in preparation to spend more time at home and eat out less often.

Loblaw saw “a rush to retail” after the coronavirus was declared a pandemic, she said, noting customer count and basket size quadrupled and e-commerce traffic tripled.

Loblaw estimates the pandemic generated an incremental $751 million in revenue during the quarter, he said.

The positives were partially offset by increased operating costs related to the coronavirus, which started ramping up near the end of the first quarter.

“It is very difficult to predict how sales will evolve,” said Myers, noting the company expects, for example, possible decreases in discretionary spend categories.

“Since the beginning of the second quarter, we’ve experienced a pronounced change in the trajectory of our sales.”

During the first five weeks of the second quarter, food sales grew about 10 per cent, he said, but drug sales declined about six per cent.

The company is also seeing declines in its clothing, general merchandise and beauty categories, which are “all relatively high-margin parts of our business,” Davis said.

General merchandise and apparel were negative in the last two weeks of the first quarter, she said, and continue to be so in most weeks of the second quarter to date with apparel experiencing a larger drop.

Loblaw is spending about $90 million every four weeks on efforts to keep its stores safe for customers and employees, Myers said. That includes temporary wage increases and other measures.

“It’s incredibly hard for us to predict the future after all this,” he said when asked how much of those cleaning, extra staffing hours and other costs Loblaw expects to become embedded permanently in its operations.

“I would say these are temporary costs right now that we expect to continue through the pandemic, but it’s too difficult for any of us to predict what happens afterwards.”Loblaw expects those costs to hit more heavily in its second quarter.

This report by The Canadian Press was first published April 29, 2020

Bank of Canada to create its own digital currency as ‘contingency,’ deputy says