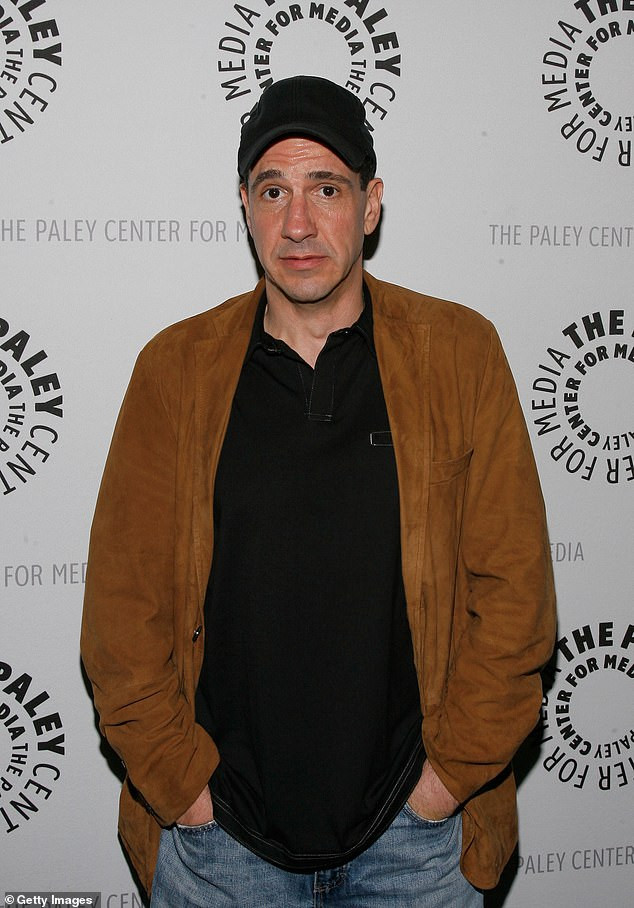 American actor, Sam Lloyd, best known for playing lawyer Ted Buckland on Scrubs, has died at the age of 56.

Lloyd had been battling an inoperable brain tumor since last year. He was diagnosed with the disease in January 2019, only weeks after he and his wife Vanessa had welcomed their first child, Weston.

The show’s creator Bill Lawrence confirmed the news on Friday night via Twitter, saying: “Thinking a lot about Sam Lloyd today. (Ted). Truly such a kind, sweet guy. He will be missed by so many.”

Lloyd’s television career included roles in “Desperate Housewives,” “Seinfeld,” “Modern Family,” “The West Wing,” “Cougar Town,” “Malcolm in the Middle,” and “Shameless,” according to his agent. He also appeared in the films “Flubber” and “Galaxy Quest.”

Aside from acting, Lloyd was also a singer with the Acappella group The Blanks.

Some of his former colleagues paid tribute to him on social media, including Scrubs star Zach Braff and Scrubs and Cougar Town creator Bill Lawrence.

Zach Braff wrote: ‘Rest In Peace to one of the funniest actors I’ve ever had the joy of working with. Sam Lloyd made me crack up and break character every single time we did a scene together. He could not have been a kinder man. I will forever cherish the time I had with you, Sammy.’

“Scrubs” creator Bill Lawrence described him as a “kind, sweet guy” who will be missed by many.

He is survived by his wife Vanessa and their son Weston.

”Who is lying to Mr President?”- Hilda Dokubo says as she questions President Buhari’s decision to ease the lockdown despite the spike in COVID19 cases

Police officer caught on video counting money after “extorting” 40,000 from a man has been arrested (Watch video)