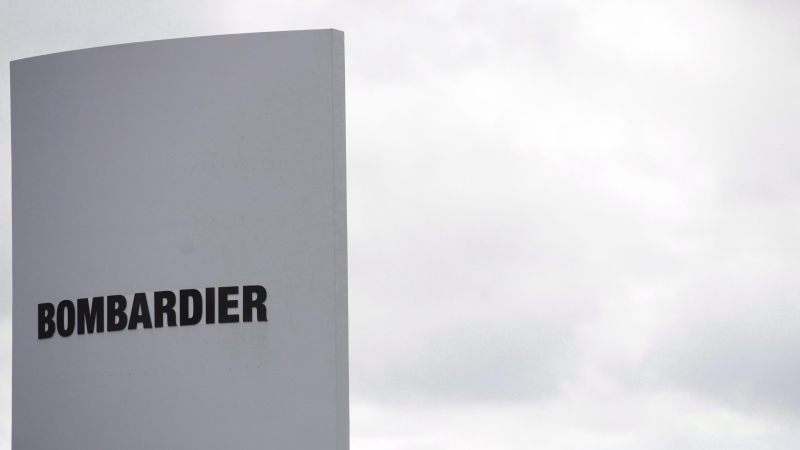 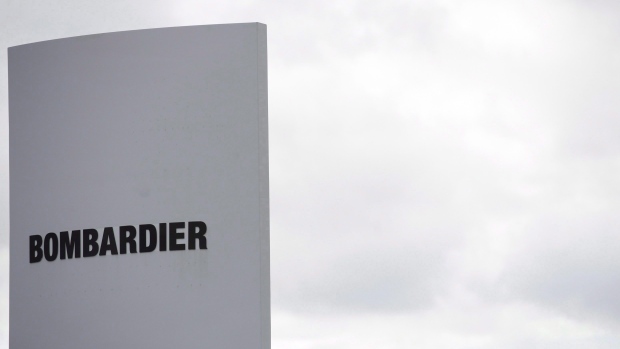 MONTREAL — Bombardier Inc. said it has started the gradual resumption of manufacturing operations at both its aircraft and rail operations that had been closed due to the pandemic as it reported a loss US$200 million in its first quarter.

The company, which shuttered its operations in March when all non-essential work came to a stop in an effort to slow the spread of the COVID-19, said it expects business activity to hit a low point in the second quarter, before gradually recovering in the second half of the year.

For the first quarter, Bombardier, which keeps its books in U.S. dollars, lost 11 cents per diluted share compared with a profit of US$239 million or eight cents per share a year ago.

Analysts on average had expected an adjusted loss of seven cents per share for the quarter, according to financial markets data firm Refinitiv.

This report by The Canadian Press was first published May 7, 2020

U.K. halts fracking ahead of election; some want permanent ban