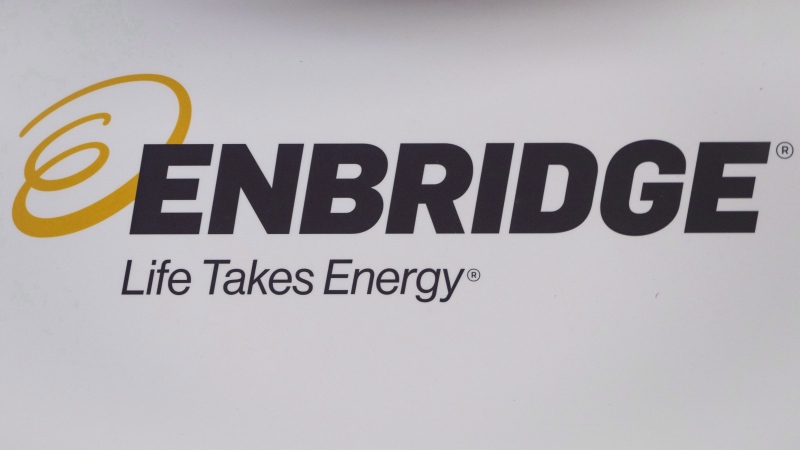 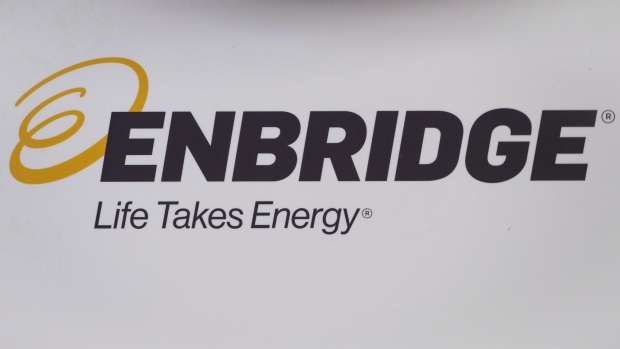 CALGARY — Enbridge Inc. reported a first-quarter loss of nearly $1.43 billion as it was hit by one-time non-cash charges in the quarter including a writedown of its investment in DCP Midstream, a joint venture in the U.S.

Chief executive Al Monaco says the company plans to reduce its 2020 operating costs by about $300 million and will defer about $1 billion of 2020 secured growth capital spending due to the pandemic.

The pipeline company says its loss amounted to 71 cents per share for the quarter which included a nearly $1.74-billion non-cash impairment charge related to DCP Midstream and nearly $1.96 billion in non-cash unrealized derivative fair value losses.

The result for the quarter compared with a profit of $1.89 billion or 94 cents per share in the first quarter of 2019.

Analysts on average had expected an adjusted profit of 74 cents per share for the quarter, according to financial markets data firm Refinitiv.

This report by The Canadian Press was first published May 7, 2020.

Spanish defender, Fali refuses to return to training as he vows to quit football until a vaccine for Coronavirus is found

‘Two years of income up in the air’: how the pandemic has impacted Canadians’ finances