Biggest misses of the NFL offseason: Packers pass on…

Amber Riley Says She Doesn’t “Give a S–t” About… 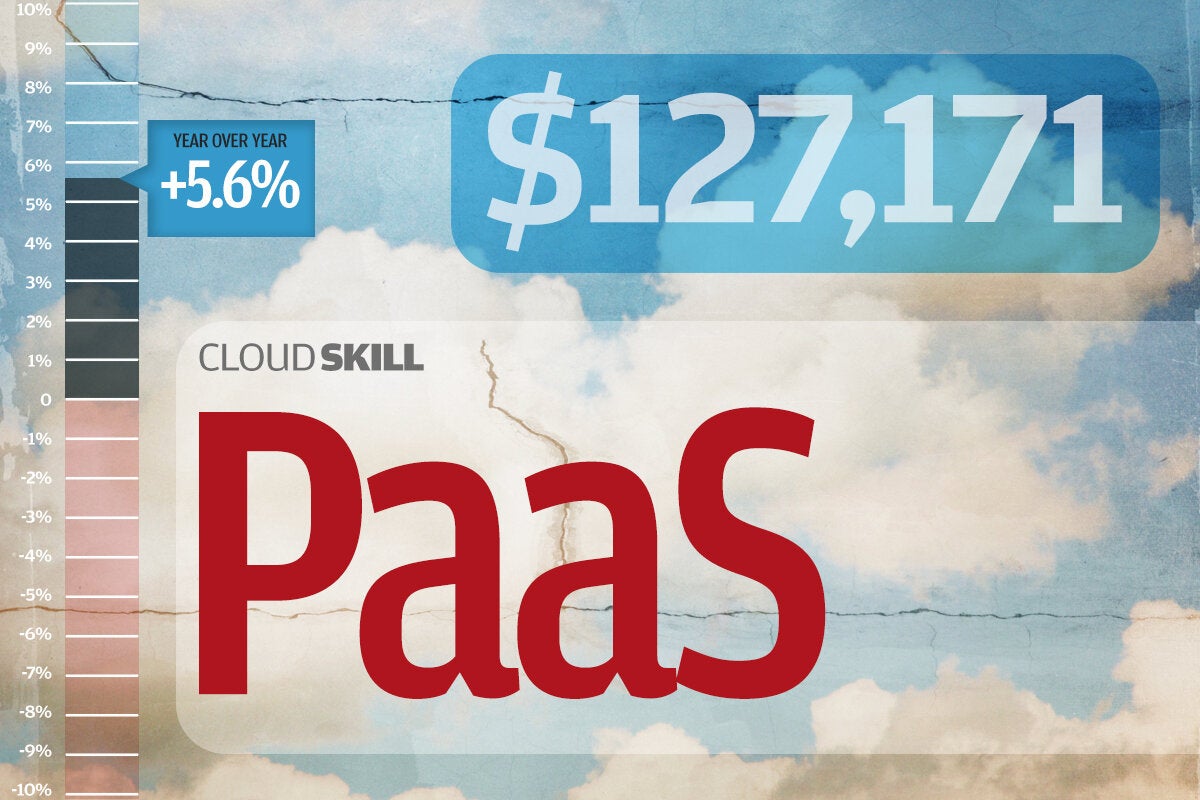 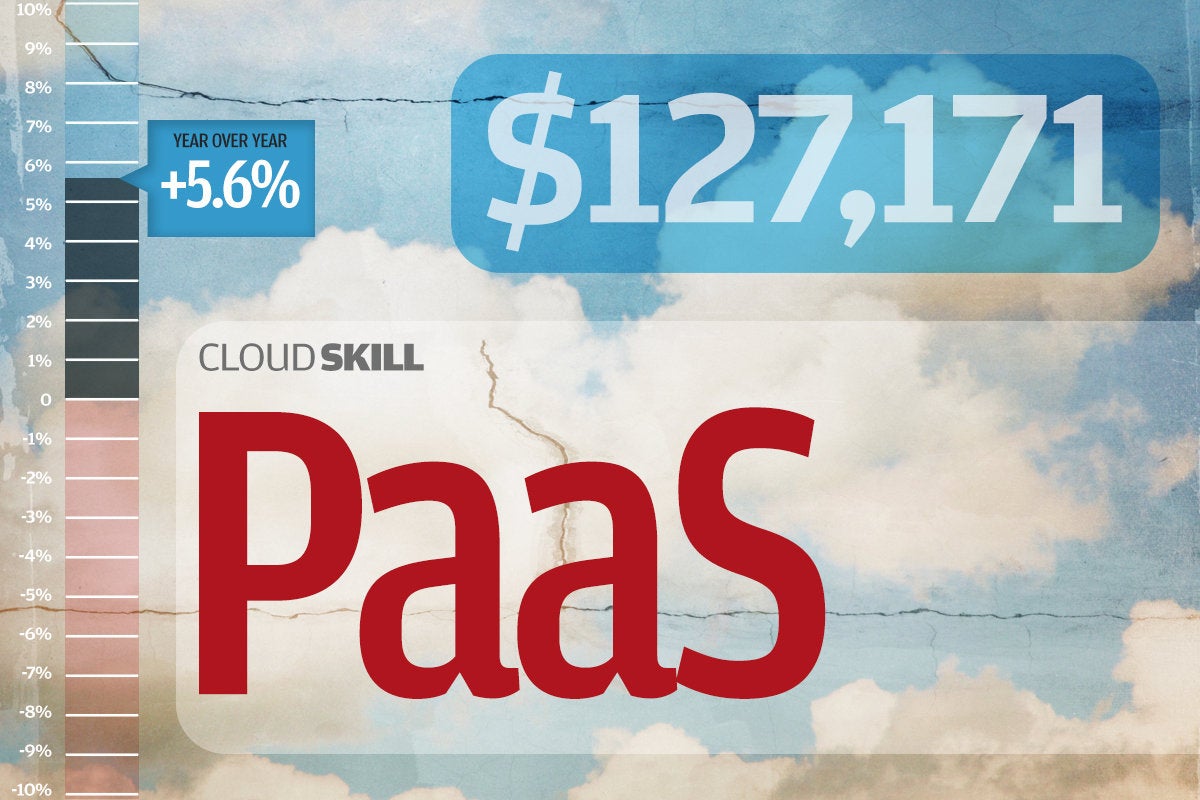 PaaS, or “PCs-as-a-Service,” is a concept we’ve been chasing under different terms ever since we moved from mainframes and terminals. The irony is that back when the mainframe was dominant, computing was a service. You didn’t initially buy a mainframe; you leased it and effectively paid for monthly. Then a focus on short-term profits kicked in and hardware went from predominantly leased to predominantly sold. That change turned what was a surprisingly green technology industry into the forklift upgrade, anything-but-green alternative we have today.

PaaS is the result of our desperate plea to go back to that more sustainable past.

[ Keep up on the latest thought leadership, insights, how-tos, and analysis on IT through Computerworld’s newsletters. ]

At the moment, no one is doing PaaS right – outside of cable companies who still mainly operate on that model and are becoming obsolete.  But cloud services, virtual operating systems, 5G, and an increasing desire to save the planet are driving us back to a mainframe-like model, albeit with entirely different hardware.

The problem with the sales model

As already noted, we started with a relatively sustainable tech model that favored services over sales. So why can’t you make system sales sustainable?  It comes down to how revenue and costs are determined.  With system sales, the focus, once the market is mature, is on replacing the old product with new.  This replacement cycle forces highly competitive pricing and low-cost design.

This model is used for most of the hardware we consume, be it appliances or vehicles. Products are made as inexpensively as possible because longevity is counterproductive to new sales, which is what generates revenue.  These cost reductions result in products that are often hard to service and nearly impossible to recycle.

Since buyers tend to focus on price, additional costs, which would need to be passed on to the buyer, can’t be sustained because of competitive pricing pressure from firms that design in similar recycling capability.  So, you could create a far greener product, but you’d likely have trouble selling it because your less-green competitors would, due to lower costs, appear to offer better value.

Now, governments are moving to address this with regulations and tariffs, but they tend to have regional authority, and buyers can often find ways around penalties by buying on the gray market. The only truly effective method to fix the anti-sustainability aspect of this model would be consistent, enforceable rules world-wide. Sadly, this kind of coordination is unlikely.

Ever wondered what happened to the PBX market? It was a lousy hybrid of the sales and service model.  You still sold the hardware, but sustained revenue was from services and moves, adds, and changes.  You sold the PBX at a loss, kind of like a razor and blade model, and then lived off the services revenue. Still, you never really needed to replace the PBX again, resulting in a loss of sales revenue, and an inability to retain salespeople. Once the market upgraded to then-current PBX technology, it mostly died out.

PaaS to the rescue

A service-based model is quite different, but it has shortcomings that have put it at risk. With a pure service model, the hardware is part of the service.  With this model, the incentives are to use the hardware as long as possible and upgrade it instead of replacing it (to keep long-term costs down).  This model is the way the wired phone market started and how the set-top box market still operates.

With this model, the vendor doesn’t want a lot of hardware churn; churn drives up costs, and revenues are fixed because they’re tied to something outside the control of the vendor like the number of users.   With a services model, you want extremely high reliability, extremely low hardware churn, and as much automation as possible. Because you want as high a margin as you can get from your now services-revenue-based firm.

On the positive side, this makes the revenue very stable and able to survive short-term adverse economic events like the ongoing pandemic.  It also helps with sustainability because you want to leave hardware in place as long as it is practical.  And, because the client is locked into a contract, you have some flexibility concerning how much initial cost you put into the hardware.  You can then spread that cost over the term of the contract, thus allowing for designs that are easier to recycle.

As implemented now, you’d have low-cost client hardware tied to a cloud service, all wrapped with monthly payments that included the cost of the hardware.  Upgrades would mainly happen in the cloud and be driven by a need to remain competitive with rival services.  This highlights the need for competition because if one vendor becomes over-dominant, it can accelerate downsides.

For example, services revenue is spread over years, so just as it doesn’t move down very quickly, it doesn’t move up very fast, either.  That is, unless you decide the sell the hardware – providing a big incentive for a departing CEO to spike their bonus by selling hardware and breaking the model.  It can also lead to a vendor thinking their customers can’t move and mining those customers for revenue. That eventually breaks the model due to a customer revolt.  (For some reason, customers don’t like being treated like a money mine.)

This exposure can be mitigated by policy, better CEO compensation plans, a robust internal audit organization and a CFO working to prevent this.  In the end, this is a board-level effort. But most boards have proven unable, or more accurately, unwilling to do this historically.

PaaS could be the answer to our critical sustainability problem because it reverses most of the related financial disincentives to sustainable designs and creates incentives for reuse and extremely long service life.  However, the economic temptation of the more common hardware sales model is tough to overcome.  Making this stick requires a board that remains committed to both the PaaS model and high sustainability. But too many boards are dominated by financial types more focused on quarterly income.

Customers, and an increasing number of governments, not only want PaaS, they want more sustainable solutions.  This preference could undoubtedly help this trend. But until we fix the board and CEO compensation problems, moving the industry to a sustained, dominant PaaS model will be nearly impossible.

Some vendors have found leadership that could drive this. But once that leader retires, unless the board and long-term CEO compensation issues are permanently addressed, there is a high probability the firm will again sacrifice sustainability and a steady revenue stream for a short-term sales spike – followed by a decline.

Why isn’t Apple (yet) supporting Tim Berners-Lee to ‘save the web’?

Tia Mowry Reflects on Growing Up Biracial in Moving Message