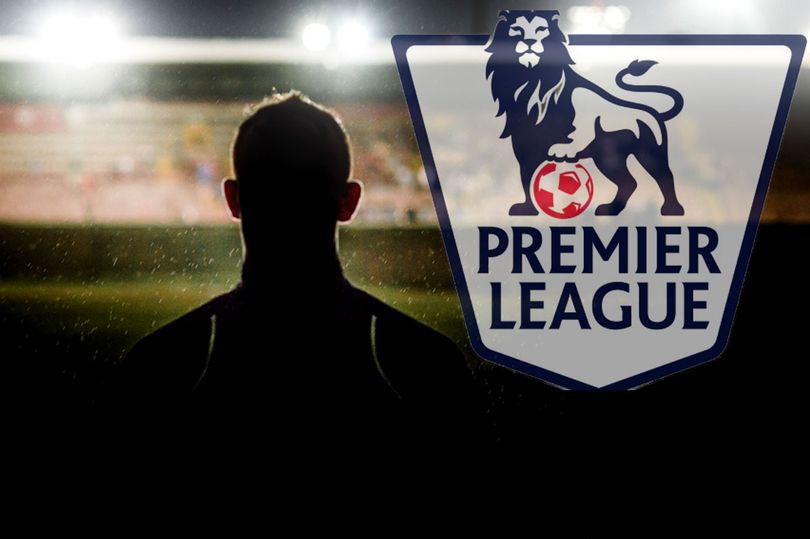 A Premier League footballer has been accused of ‘gang rape’ by a woman who claims her drink was spiked during a lockdown party.

This comes just days after Chelsea winger Callum Hudson-Odoi, 19, was accused of rape in an unrelated alleged incident.

According to Daily Star, the alleged victim, who cannot be named for legal reasons, claimed her drinks were spiked with drugs. She also alleged that she was assaulted by  the unknown footballer and a number of his friends in a rented flat.

The woman reportedly complained to police the day after the alleged gang rape and the detectives interviewed her, while forensic medical staff, as well as doctors, have examined her.

The friend said: “She could barely stand the night before, there is no way she was in any state to consent to sex.”

The alleged victim said when she woke up in the flat the next morning she was naked, with scratches on her legs. She also said the player was also naked in bed next to her.

According to the woman, when she asked him what had happened the player told her they had sex, and then left the room.

She also alleged that she received an anonymous call from someone the following day, who told her the player and his friends had spiked her drink before she then went to a police station and made the rape ­allegation.

“Money Is For Spending”, Says Lagos Speaker, Obasa, In Response To Corruption Allegations

“My sister and I might share the same man but it can never break our bond” Crossdresser, James Brown says