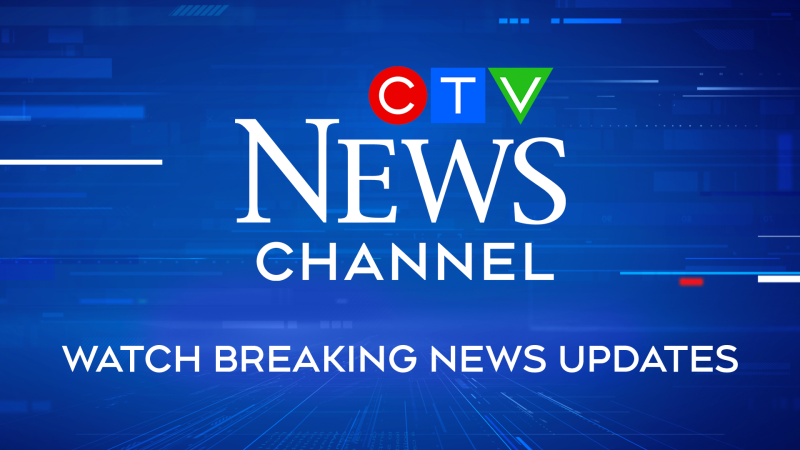 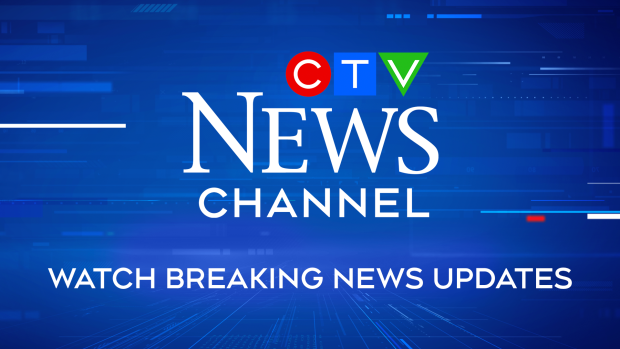 TOKYO — Global shares rose Wednesday after Wall Street extended its gains for a third straight day, driven by optimism over economies reopening from shutdowns to stem the coronavirus pandemic.

Official data released Wednesday showed Germany’s unemployment rate rose modestly in April to 6.1%, curbed by extensive use of a short-time work program that kept millions of people on payrolls. The government is mulling a stimulus package to reinvigorate Europe’s biggest economy.

Australia’s S&P/ASX 200 rose 1.8% to 5,941.60 despite news that the economy contracted at a 0.3% rate in January-March and is forecast to weaken much more in the current quarter, falling into recession for the first time since 1991.

India’s Sensex gained 1.7% while shares climbed nearly 3% in Singapore and almost 2% in Jakarta.

“The theme of reopening optimism has its stronghold on markets going into the midweek, one to likewise inspire Asia markets gains despite the series of ongoing concerns,” said Jingyi Pan, market strategist for IG in Singapore.

Among such concerns are the future of the two major economies of the world, China and the U.S and whether widespread protests in the U.S. will set off another rise in COVID-19 cases.

So far, the markets’ upward momentum has not been derailed by the wave of protests across the U.S. that began last week in Minneapolis after a black man, George Floyd died with a Minneapolis police officer choking off his air. President Donald Trump has threatened to send troops to quell the unrest.

Investors appear to be focused instead on hopes the worst of the pandemic downturn has already passed, or will soon, as governments slowly lift the restrictions that left broad swaths of their economies at a standstill beginning in March.

The outlook remains uncertain, however, with economic activity complicated by social distancing rules intended to prevent a resurgence in coronavirus infections.

Payroll processor ADP is due to issue its May survey of hiring by private U.S. companies on Wednesday. The government’s weekly tally of applications for unemployment aid comes on Thursday. And Friday will bring May labour market data.

Analysts surveyed by FactSet expect the report will show the economy lost 9 million jobs last month and that the national unemployment rate jumped to nearly 20%.

Investors also are awaiting share offerings by Warner Music Group, which is set to hold its IPO on Wednesday, and business information services company ZoomInfo Technologies, which is scheduled to go public on Thursday.